The King of Sweden has stripped five of his grandchildren of their royal status amid mounting pressure to cut back the monarchy’s annual bills.

The children, aged between one and five, are the offspring of two of King Carl XVI Gustaf’s younger children — Prince Carl and his wife Sofia, and US-based Princess Madeleine and her husband Christopher O’Neill.

While the five children will remain members of the royal family, they’ll lose the titles of His and Her Royal Highness and, significantly, will not have access to taxpayer funds.

Princess Madeleine explained that the change “has been planned for a long time” and it would give her three children a “greater opportunity to shape their own lives”.

Meanwhile, Carl and Sofia were also happy with the decision, writing in a joint statement: “We see this as positive as Alexander and Gabriel will have freer choices in life.”

The cost of the monarchy on taxpayers has been under scrutiny in recent years, with the bill currently topping $21 million annually.

According to the Swedish royal court’s top official, Fredrik Wersall, the royal family understood and had accepted the need for change.

“We have a large royal family. If you include the next generation, there are currently 10 people in the line of succession,” he told Swedish media.

It’s a similar format in the British royal family, where the decision to bestow titles upon close relatives of the Queen’s has often come down to the parents’ choice.

Zara and Peter Phillips missed out on royal titles after their parents, Princess Anne and Mark Phillips, turned down the Queen’s offer to bestow them.

Meanwhile, Prince Harry and Meghan Markle have chosen to skip a title for their five-month-old son Archie, who is seventh-in-line to the throne, in a bid to provide him with the lifestyle of a private citizen.

Kartik Aaryan jokes he is ready for Baghban remake after taking...

‘Selena: The Series’ Star Christian Serratos Shares What to Expect 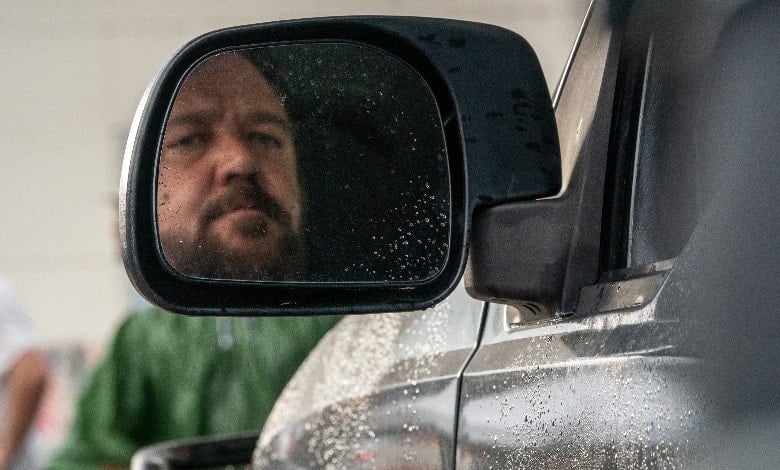 ‘Unhinged’ Is the Perfect Movie for Our Disturbed Times Dori Tutt Gaiyaan: Janhvi Kapoor is losing her dreams in this...