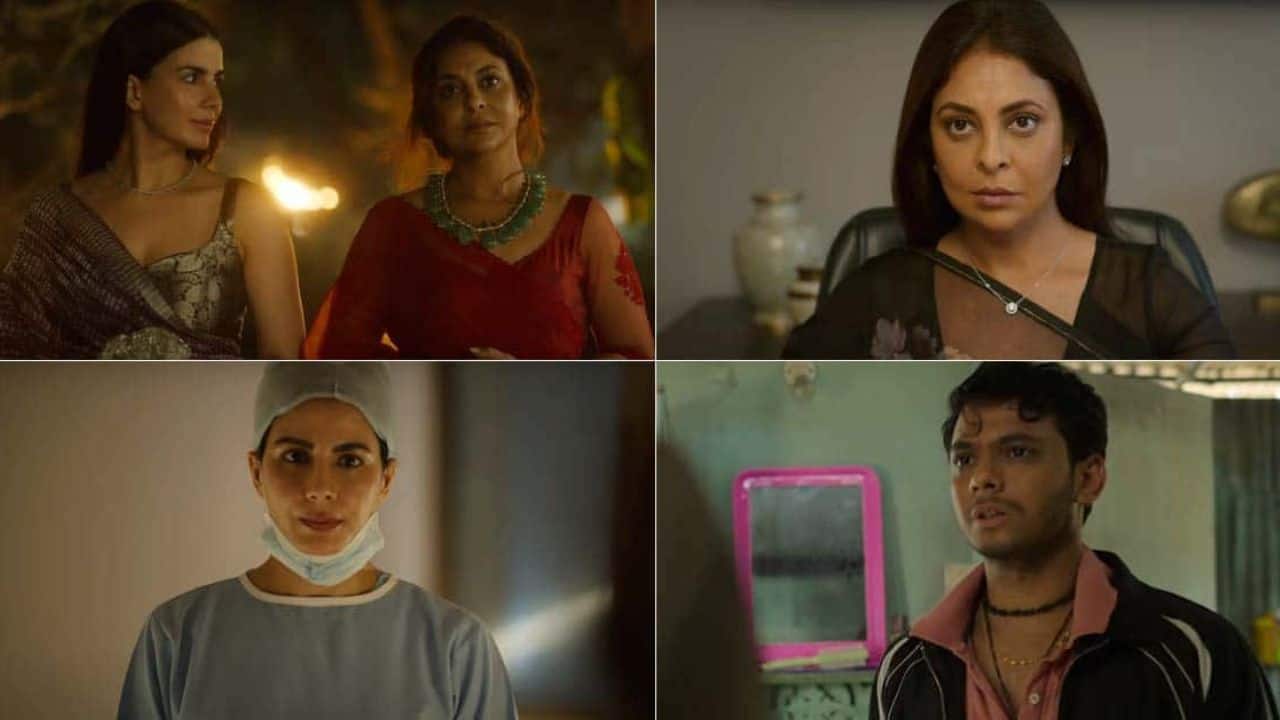 Actress Kirti Kulhari exclusively spoke to BollywoodLife about her new Disney+ Hotstar web series, Human, addressing the whether people might refrain from taking the new COVID-19 booster after watching her show, based on human drug trials

In an exclusive interview with BollywoodLife, actress Kirti Kulhari opened up about her new Disney+ Hotstar web series, Human, where she addressed how taken aback she was about what she read about human trails for new drugs, the sensitivity with which the team has presented such a volatile subject and whether people might refrain from taking the new boosters of the COVID-19 vaccine after watching her show. On another note, Kirti Kulhari also touched upon breaking stereotypes after purchasing a new Royal Enfield motorbike and how it’s up to actress to set the narrative in the industry with the kind of roles they choose, like she and costar

Lara Dutta REVEALS why she took a break from films; says ‘I was tired of playing…’

Malaika Arora HITS back at trolls who question her dressing choices; says ‘A woman is always judged…’

The Best Face Masks for Holiday Travel and Beyond

BREAKING! Kartik Aaryan and Kriti Sanon’s Luka Chuppi 2 on the...

Inside Paris Hilton’s Wedding Weekend: The Party Continues With a Carnival...

Akasa Singh reveals the winner of this season of Salman Khan’s...