Filmmaker gets Alia Bhatt, Deepika Padukone to open Karan Johar’s chat show, while Ranbir Kapoor throws ‘blockbuster’ bash.
After getting Arjun and Janhvi Kapoor to make a joint appearance on the sixth season of his celebrity talk show, Koffee With Karan (September 26), host Karan Johar has pulled off another first. Mirror has learnt that Deepika Padukone and Alia Bhatt are set to make their first ever joint appearance in the show’s first episode.
While KJo had already excited us by announcing the first guests of the show (Deepika Padukone and Alia Bhatt) earlier, with the new promo our excitement has gone one notch higher. Everyone knows the common factor between DP and Alia Bhatt is Ranbir Kapoor and in the promo, we can see their expressions and camaraderie when Karan Johar pops out his name.

Girl power in the KOFFEE house!!! Fun and games are about to begin! #koffeewithkaran from the 21st of October on @starworldindia at 9pm! @hotstar @deepikapadukone @aliaabhatt

The chat show will be telecasted on October 21 at 9 pm on Star World. Anyways, what do you think about the promo?

Jon Gosselin Comments on Claims of Physical Abuse From His Son...

That ’70s Show Actor Danny Masterson Charged With 3 Counts of... 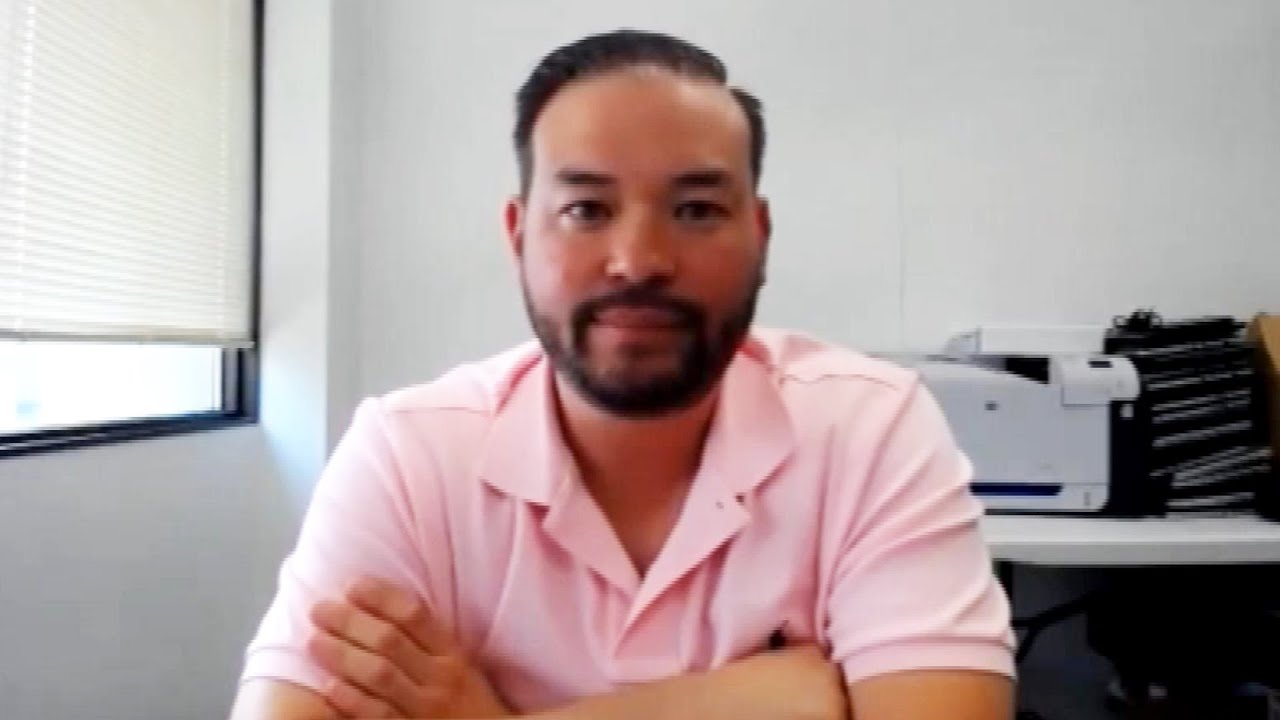 Jon Gosselin Comments on Claims of Physical Abuse From His Son...