Kriti Sanon, who will be seen playing the role of a crime journalist in Arjun Patiala, says that the upcoming film will be a “spoofy kind of a comedy”.Talking about Arjun Patiala, Kriti said at the GeoSpa Global Spa India Awards in Mumbai: “It is releasing on July 19 and of course, the trailer will be out accordingly.

I feel it’s a completely different kind of a comedy. It’s a slightly spoofy kind of a comedy. I don’t think that kind of a take on comedy has been done before.””We have tried to give a bit of Punjabi flavour to the film,” said Kriti. Post Luka Chuppi, Kriti Sanon is all set to play a journalist once again on the big screen but this time it has a twist. The film has Diljit Dosanjh and Varun Sharma in lead roles as well with Kriti. Kriti Sanon has done a couple of comedy films and has a few more in her kitty as well. Talking about loving the genre, she said, “I love comedy. I feel it’s very difficult to make people laugh. It’s very important also the kind of stress that we all have in our lives in general. When the audience goes to the theatre and if you can manage to make them laugh then there is nothing better than that.” We wish the actress all the best for her future projects.

“I feel Diljit is a brilliant actor. What really amazed me was that we had not really met before so much and when we did our first scene together on the film’s set that time, that scene didn’t have any dialogues.”We shot together for a song’s montage but in that scene also, we felt the chemistry between us because that scene required action and reaction between both of us and nothing was planned so, I feel when you have brilliant actor acting opposite you and if chemistry gets set from the first scene, I don’t think you have to worry for the film at all and then you just have to have fun and that’s what we did.” 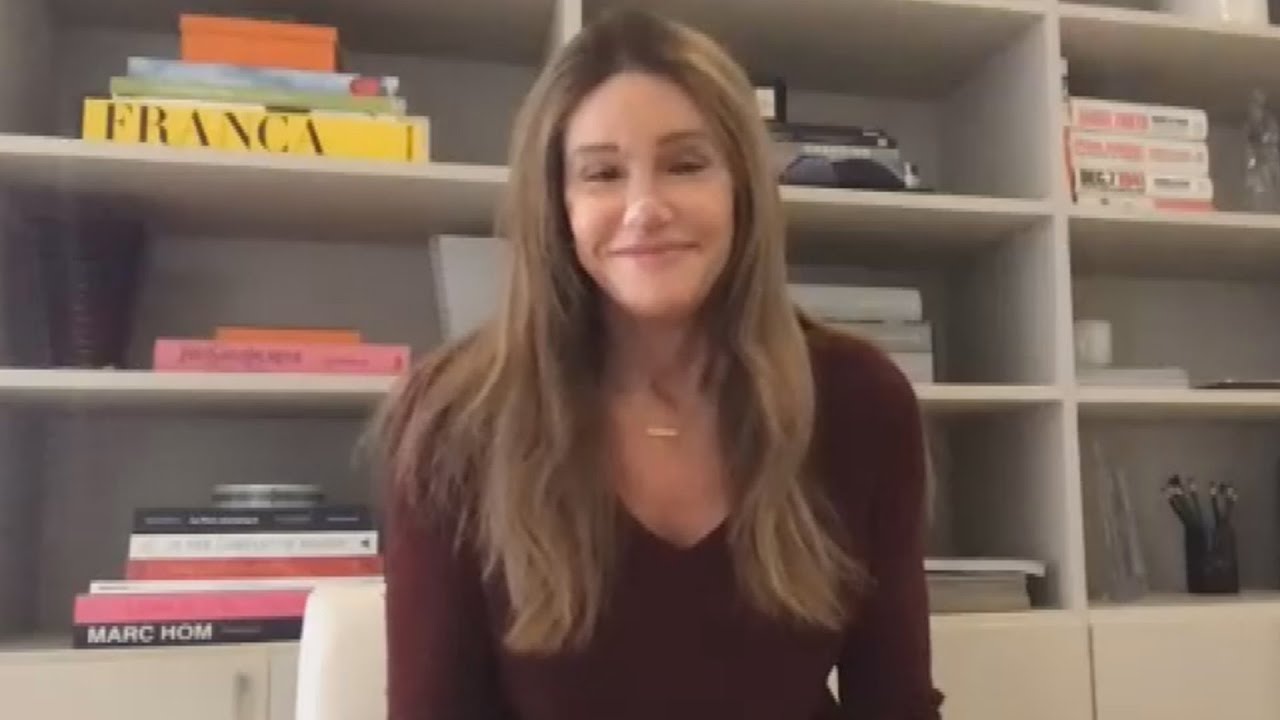 Gwen Stefani and Blake Shelton: Her Return to THE VOICE and...

90 Day Fiance: Self-Quarantined: Why Chantel Is ANNOYED With Pedro Amid...