Reality TV star Kylie Jenner has got lip fillers again after having them removed.
The 21-year-old Kylie Cosmetics founder confirmed she was once again making her pout more plump on Tuesday when she thanked Pawnta Cosmetic Dermatology of Beverly Hills “for coming through late last night with a lip touch up!”
“She looks like the old Kylie here, I don’t know why,” one fan wrote in the comments section of the star’s Instagram in July.
To this, Jenner responded: “I got rid of all my filler.”
She added two flushed face emojis and one smiley face emoji.
Jenner first admitted to using lip fillers in May 2015 after spending years over-lining her mouth.
Then in September 2017, Kylie Jenner revealed she got fuller lips after a boy assumed she would be a bad kisser because of her naturally thin lips. 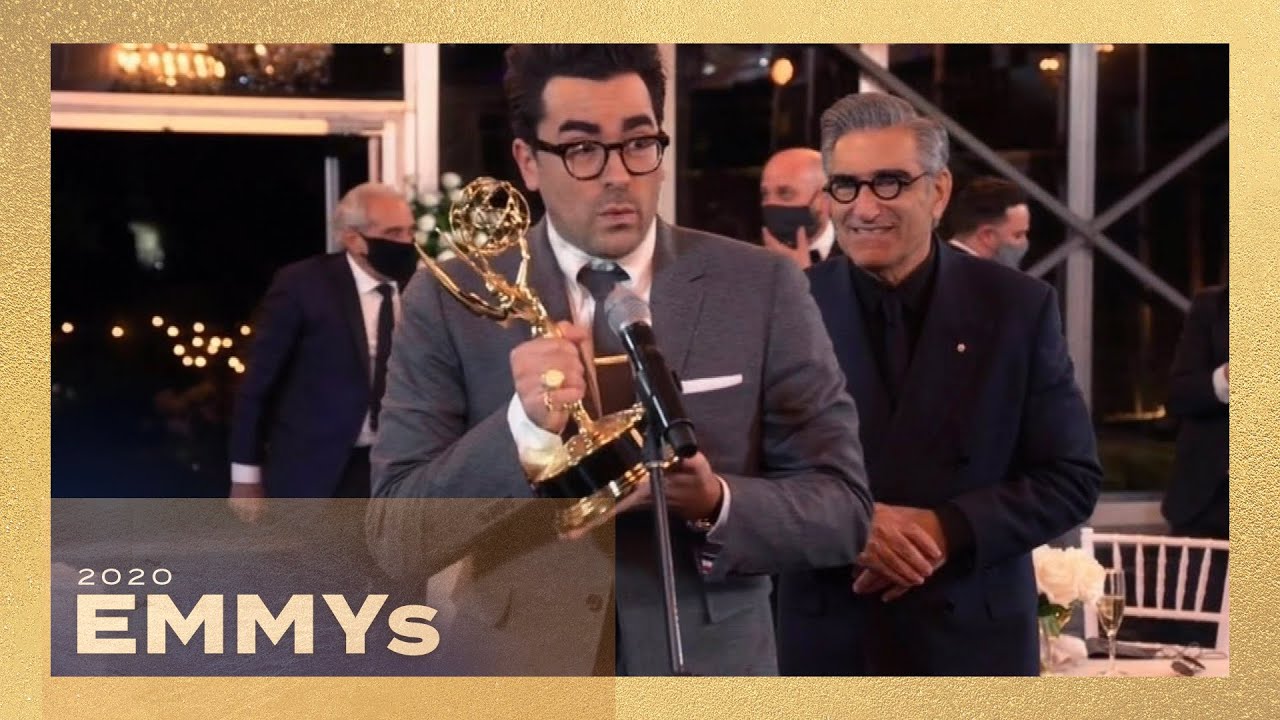 Jennifer Aniston Gets Super Nostalgic About Her F.R.I.E.N.D.S Days 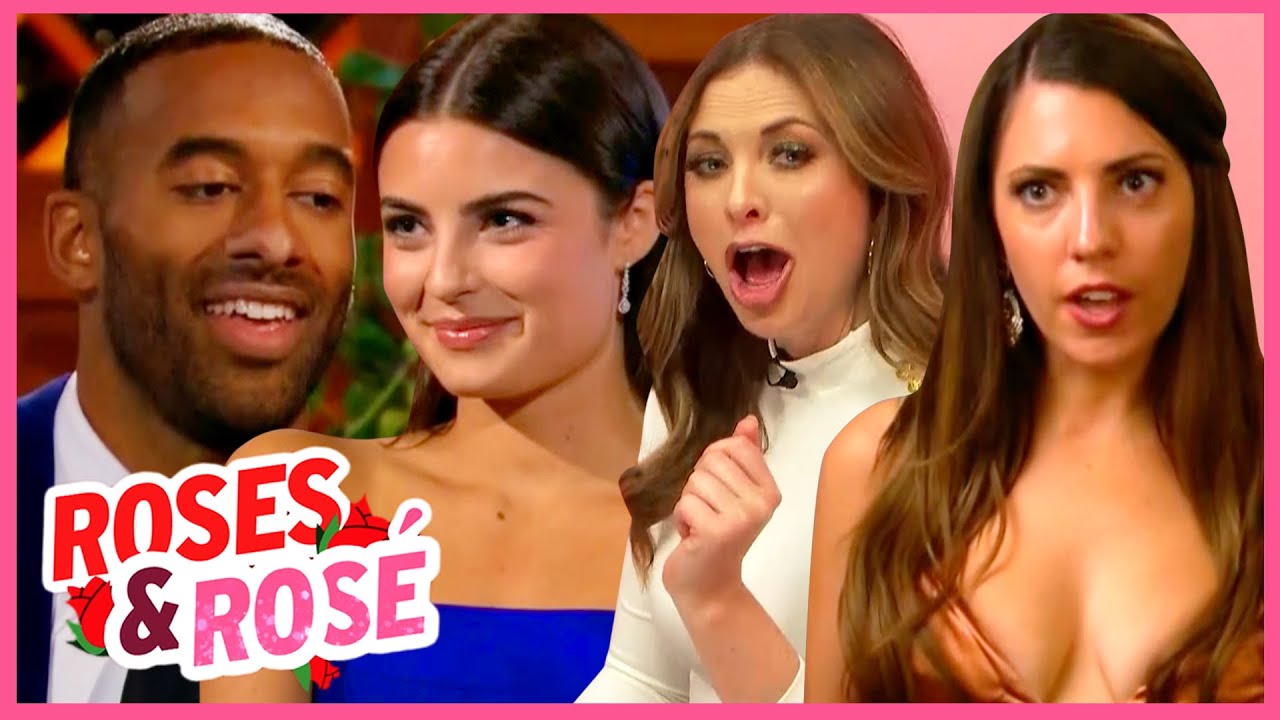 Daniel Radcliffe is not in ‘rush’ to play Harry Potter again...