Before Raghava Lawrence became a successful director, he started his career as a dancer. The filmmaker, who ventured into Hindi cinema with Akshay Kumar and Kiara Advani-starrer Laxmii, was once a background dancer behind Prabhudeva.

In the song Chikku Bukku Rayile from the 1993 Tamil film Gentleman, Raghava was one of the background dancers. In July this year, he had shared a throwback picture with Prabhudeva from their dancing days and written, “Sweet memories with prabudeva master!!”

Raghava Lawrence (L) and Prabhudeva in the Chikku Bukku Rayile song from Gentleman.

Raghava made his foray in Bollywood with Laxmii, a remake of his Tamil horror comedy Muni 2: Kanchana. The film stars Akshay as a man who is possessed by the spirit of a transgender person seeking revenge.

In a tweet hours before the release of Laxmii, Raghava had written, “Hi friends and fans, My Hindi debut direction movie Laxmi is releasing in #Disneyplushotstar at 7.05 pm today. Through Tamil movie Kanchana I wanted to convey the pain and struggles of transgenders and the movie received lot of appreciation from transgender’s community and the public.”

Also read | Kangana Ranaut responds to fans who want her to stay quiet on Twitter, are tired of her tweets: ‘Don’t love me like a hater’

Raghava also showered praise on Akshay for giving his nod to such a ‘tough’ role. “Similarly, When Akshay sir is acting in it’s Hindi remake, I hope the message will reach to wider audience. Normally actors won’t accept such tough roles but I believe Akshay sir being such a good human being he cares a lot for the society and previously he has given so many good message films. My special thanks to Akshay sir for accepting and doing this role and I’d like to extend my Thanks to sister Shabina for the whole process of this film, Tusshar sir , Kiara Advani for acting beautifully , My DOP Vetri, my co- directors and to all technicians who worked for this film,” he wrote.

Laxmii got a direct-to-digital release on November 9 on Disney+ Hotstar. The film is releasing in theatres in select international markets – UAE, Australia, New Zealand, Fiji, Mauritius, Thailand and South Africa.

Akshay Kumar calls Khiladi a ‘stepping stone’ in his career as...

Mission: Impossible 7 shoot halted in Italy due to coronavirus scare... 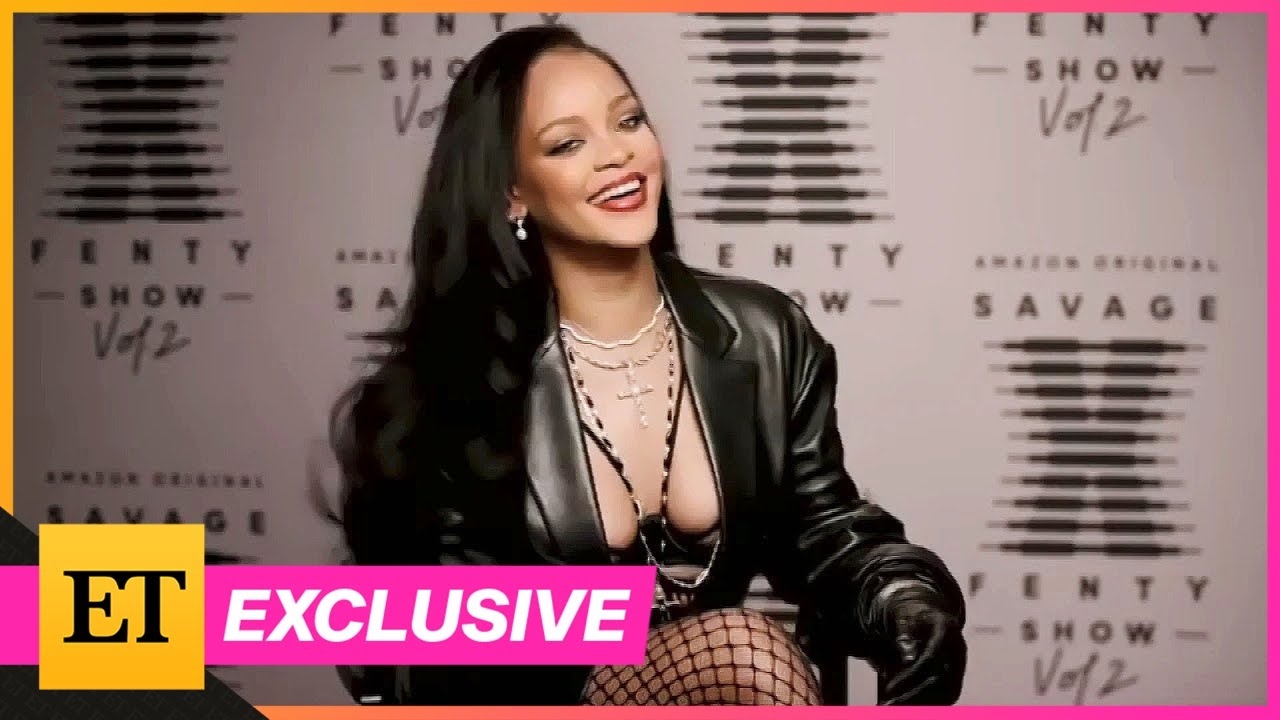 Rihanna Opens Up About Scooter Accident and Getting ‘Creative’ in Quarantine... What a weird superstition: Celebs talk about the most bizarre unfounded...

Felt like vampire was sucking out everything: Kalki on pregnancy