The two announced their separation on August 10, after less than a year of marriage. Just three days after their split, Hemsworth shared a message on social media wishing Cyrus “nothing but health and happiness going forward”, tmz.com reported.

ALSO READ: Sara Ali Khan says, More than being my friend, Kareena is my father’s wife

Hi all Just a quick note to say that Miley and I have recently separated and I wish her nothing but health and happiness going forward. This is a private matter and I have not made, nor will I be making, any comments to any journalists or media outlets. Any reported quotes attributed to me are false. Peace and Love.

Sources connected to the couple say that Hemsworth and Cyrus had a prenup, keeping their earnings during the marriage separate, so there won’t be a fight over money. Cyrus was spotted with celebrity blogger Kaitlynn Carter this past weekend in a Hollywood nightclub.

In the club, the two ladies were reportedly spotted “basically having sex” and the duo “didn’t care who saw”, according to a pagesix.com report.

Tamar Braxton Reportedly in ‘Stable Condition’ After Being Found ‘Unresponsive’

Beanie Feldstein Charms Her Way Through Learning “How To Build A... 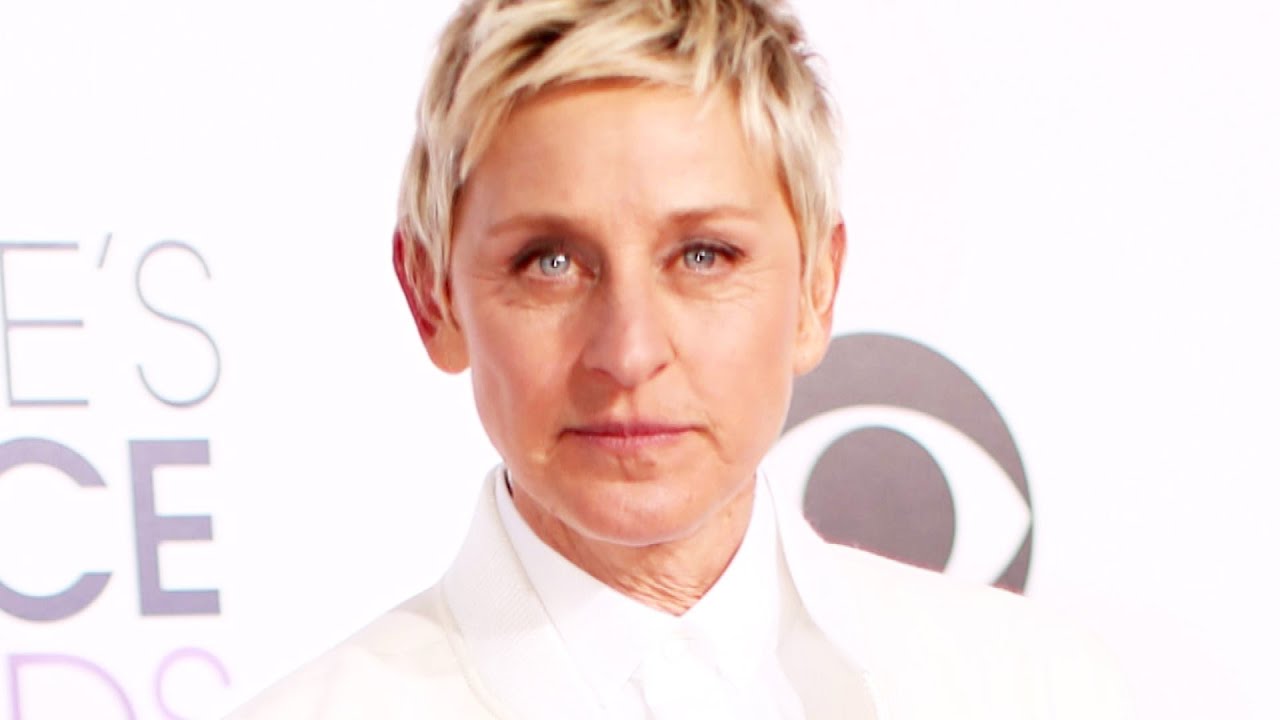 Ellen DeGeneres BREAKS DOWN While Addressing Staff During Zoom Meeting “The One And Only Ivan” Is A Simple Yet Family Friendly...

When Johnny Depp said he began smoking at 12, drinking alcohol...