It goes without saying that the lockdown has spared no one, and that also includes a Lucknow-based horse-cart puller, Jumman Khan, who has been running his horse-cart in the lanes of the Uttar Pradesh capital for over 50 years now. Not many know that Khan also features in Shoojit Sircar’s new film, Gulabo Sitabo. In a scene, towards the end of the film, when a distraught Chunnan Mirza Nawab [played by Amitabh Bachchan] is sitting on a horse-cart, Khan can also be seen in the background, on his horse-cart.

Now, we have learnt that as Khan — who hasn’t taken out his horse-cart for three months now — finds the going difficult due to Covid-19 induced lockdown, Sircar has reached out to help him. Apparently, when Sircar’s attention was drawn towards Khan’s plight through social media, the filmmaker “immediately instructed his team to look out for Khan.”

Since the scene [from Gulabo Sitabo] in question was shot in Bara Imambara, the team looked for Khan throughout Wednesday around the same locality, and finally located him by the end of the day. “I am happy that my team could get their hands on Khan’s number. We have already reached out to him, and will do whatever is required for his well-being, financially and otherwise. I am thankful that Khan’s plight was brought to my attention,” says Sircar, adding that the scene in question was shot “at the real location [Bara Imambara].” “Since the idea was to keep it all authentic and believable, we had used Khan and his horse-cart in the background, instead of having an actor,” says Sircar.

Khan, in an interview, has apparently stated that he as well as his horse hasn’t had full meals for close to three months now. Our work was already dependent on outstation tourists due to auto-rickshaws and e-rickshaws, and now, due to the lockdown, since people have stopped coming so, it has become very difficult to earn any income.” 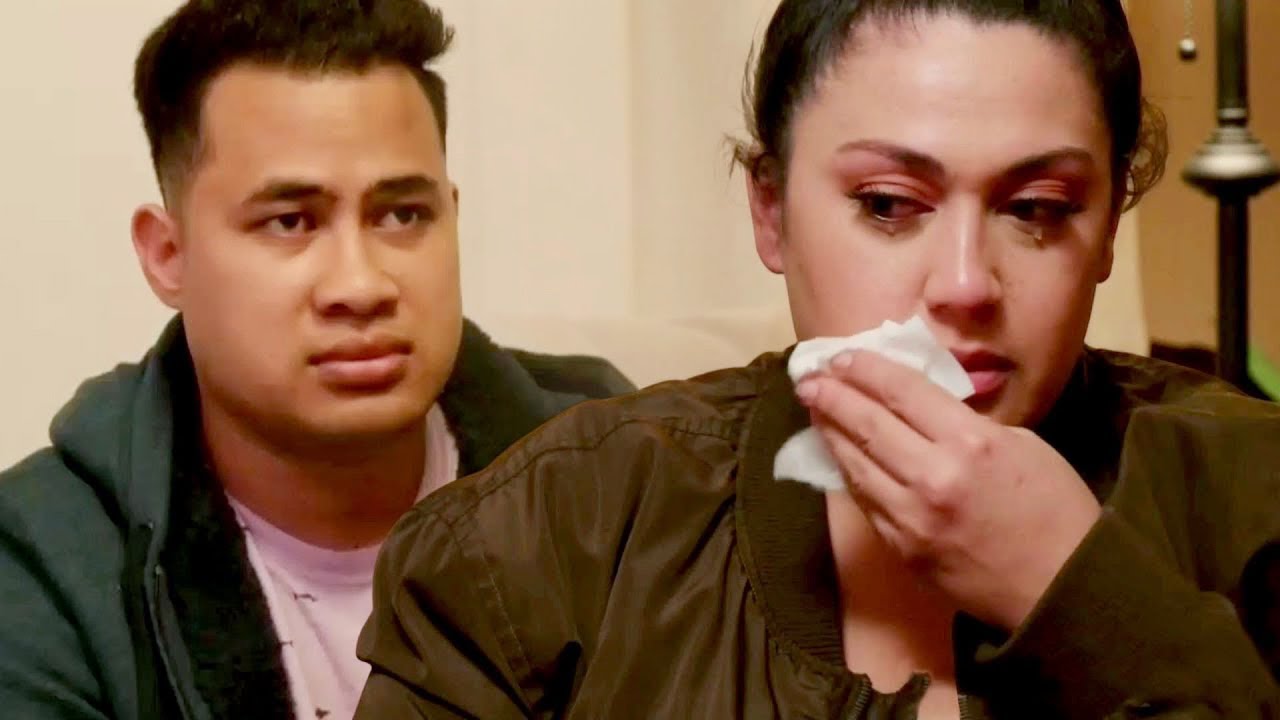