Tales of fathers and sons are nothing new to movies. It’s all in how you choose to tell this story. For some, it becomes a gritty drama. For others, it becomes a silly comedy. Often, a road trip is involved. Actor turned writer/director James D’Arcy manages to take a tiny bit of all of that, shake it up, and spit out something more than a bit heartwarming with Made in Italy, a mix of comedy and drama that features a winning performance from Liam Neeson. Hitting screens this week, it’ll put a smile on your face and almost assuredly make you long for a trip to Italy (though I’d settle for a trip anywhere these days. Literally anywhere).

The film is a dramedy (of sorts), with the focus being on a strained father and son relationship. The latter is Jack (Micheál Richardson), who is seeking to buy an art gallery from his soon to be ex-wife. To do so, he’ll need his unreliable father Robert (Neeson), an artist in his own right, to come with him from London to Italy to renovate and then sell their family home in Tuscany. Right from the start, things go poorly about as soon as they lay eyes on the villa. Frankly, the house is in a state of disrepair, thought of as abandoned by some in the town. Both are fairly ill-suited to home repair, with Robert especially being useless. Eventually, help is needed, with real estate agent and ex-pat Kate (Lindsay Duncan) entering the picture, as well as capturing the widow Robert’s attention. At the same time, Jack becomes intrigued by chef Natalia (Valeria Bilello), all the while having complicated feelings about the house, due to its connection for him to his late mother. It all comes to a head with his father, who he feels has never been communicative about her death. Of course, as Robert and Jack restore the villa, slowly bringing it back to its former glory, they also start to mend their relationship, taking slow steps towards a brighter future. D’Arcy writes and directs, with music by Alex Belcher, as well as cinematography by Mike Eley. Supporting players include Helena Antonio, Marco Quaglia, and Gian Marco Tavani.

James D’Arcy makes a very solid filmmaking debut here. His writing and directing are smooth and quietly confident, never quite calling attention to themselves, but always showcasing an innate ability to tell a story. While you may have seen several flicks like this before, you never get a feeling that D’Arcy is treading on too well worn ground. He most definitely has a bright future ahead of him behind the camera, if he chooses to pursue it.

Made in Italy is a good reminder of how charming Liam Neeson can be. Playing a good-hearted but rough around the edges bohemian artist, Neeson gets to showcase a nice range of emotions. He’s funny and sweet when the script needs him to be, while more than up to the dramatic stakes that arise in the third act. He and Micheál Richardson, real life father and son, have a nice chemistry that gives things an extra layer of believability. Richardson, along with Valeria Bilello and Lindsay Duncan, help to round out a rock solid cast.

This weekend, audiences looking to watch a father and son bond over a home have a very solid option to consider with Made in Italy. Whether it’s seeing James D’Arcy establish himself as a filmmaker to watch or Liam Neeson getting a nice role like this, there are ample reasons to give this one a shot. It’s charming, simple, and undeniably entertaining. Doesn’t that sound like a nice way to spend 90 or so minutes?

Be sure to check out Made in Italy, available on VOD this Friday! Matthew McConaughey says he was ‘blackmailed into having sex at 15’, ‘molested by a man at 18’ – hollywood

A New Trailer For The Oscar Hopeful “Mank” Has Dropped! 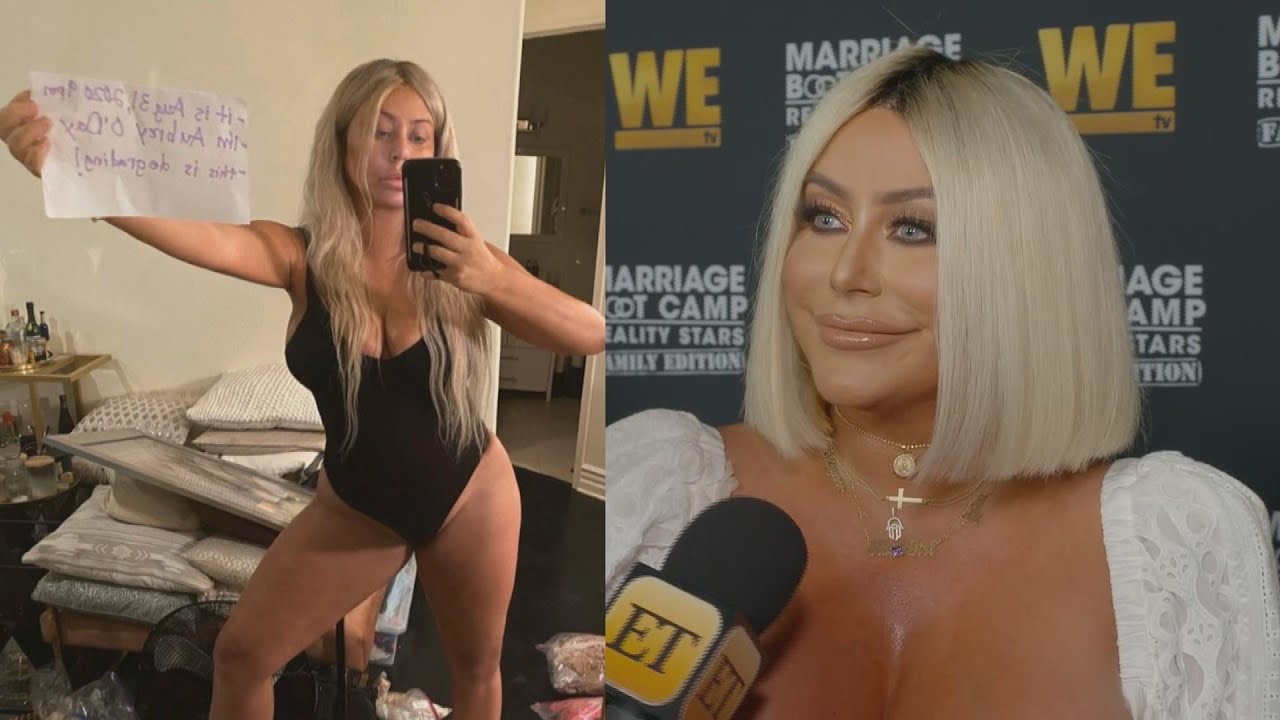