Actor-dancer Malaika Arora filled in for Kareena Kapoor Khan as a judge on thedancereality show,Dance India Dance: Battle of the Champions and talked about the experience of shooting her iconic dance number, Chhaiyya Chhaiyya from Shah Rukh Khan-Preity Zinta-Manisha Koirala-starrer Dil Se. While on the show, Malaika revealed that she had to be tied with a rope during the Chhaiyya Chhaiyya shoot as she was swaying atop the running train and when the rope was removed, she started bleeding.

“I fell several times while shooting for the song. I used to sway right and left due to the wind and to avoid that, the team tied a rope through my ghaghra to my waist and then to the train so that it would help me balance my body and sync it with the moving train. Unfortunately, when I removed the rope, I had cuts near my waist and it started bleeding, leaving everyone worried and paranoid,” she said on the show.

“During this time, I noticed how the entire cast and crew was so loving and caring towards me. They took good care of me – someone was pressing my feet whereas someone was giving me food, while advising me to stop worrying and rest it out. I will never forget that moment because they were all family to me and I cherish this until today,” she added.

Malaika remembered the incident when King Squads performed on her hit song, ChaiyaChaiya.Malaika also said,“Whenever anyone performs to Chaiya Chaiya, I get nostalgic. I remember everything – all sequences and even how many times I stumbled and fell while dancing on the train. I will never forget Chaiyya Chaiyya as it was my first performance to a song on the big-screen.

There were superstars like Shah Rukh Khan, Mani Ratnam Sir and Santosh Sivan, I felt so small in front of everybody because they had (at that time as well) all already achieved a lot in their life, but they still made me feel like family. Not even for a second, I felt like a newcomer who had just stepped out of her home to make a mark for herself in the industry. In fact, I didn’t miss my family because they showered me with so much love and constantly encouraged me.”

Babita Phogat on her tweet that made Aamir Khan trend: Mein... 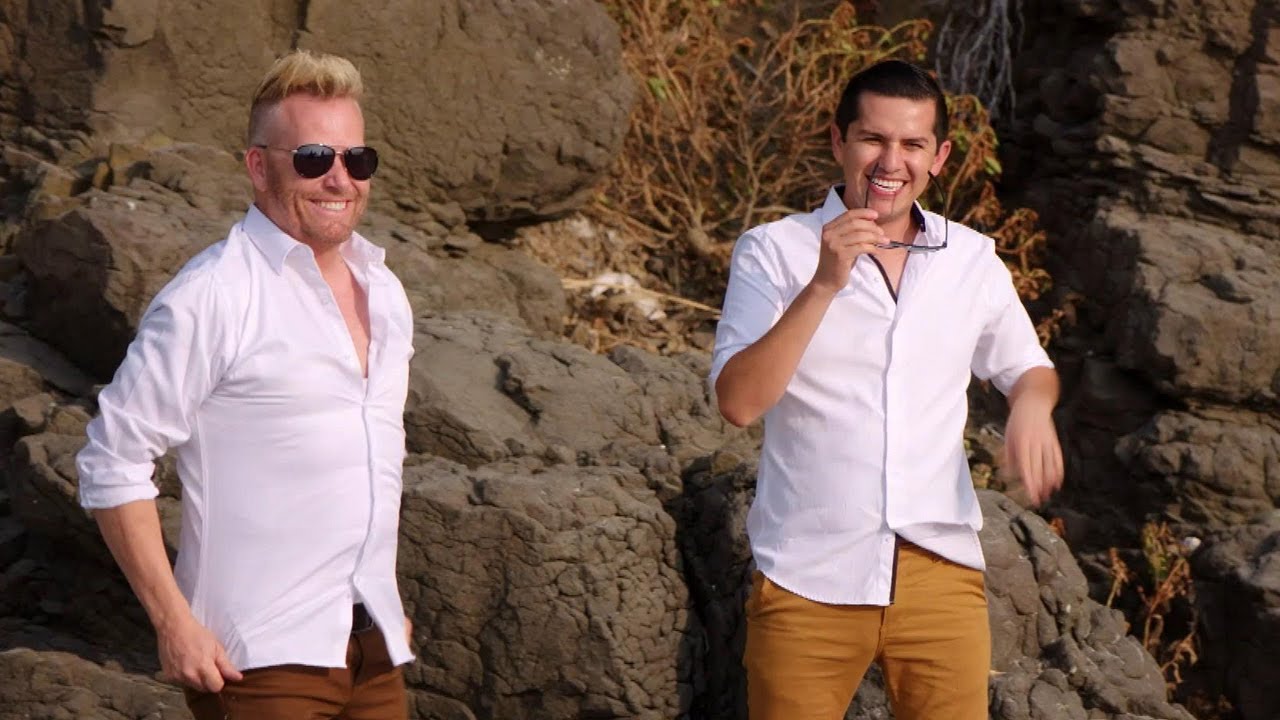 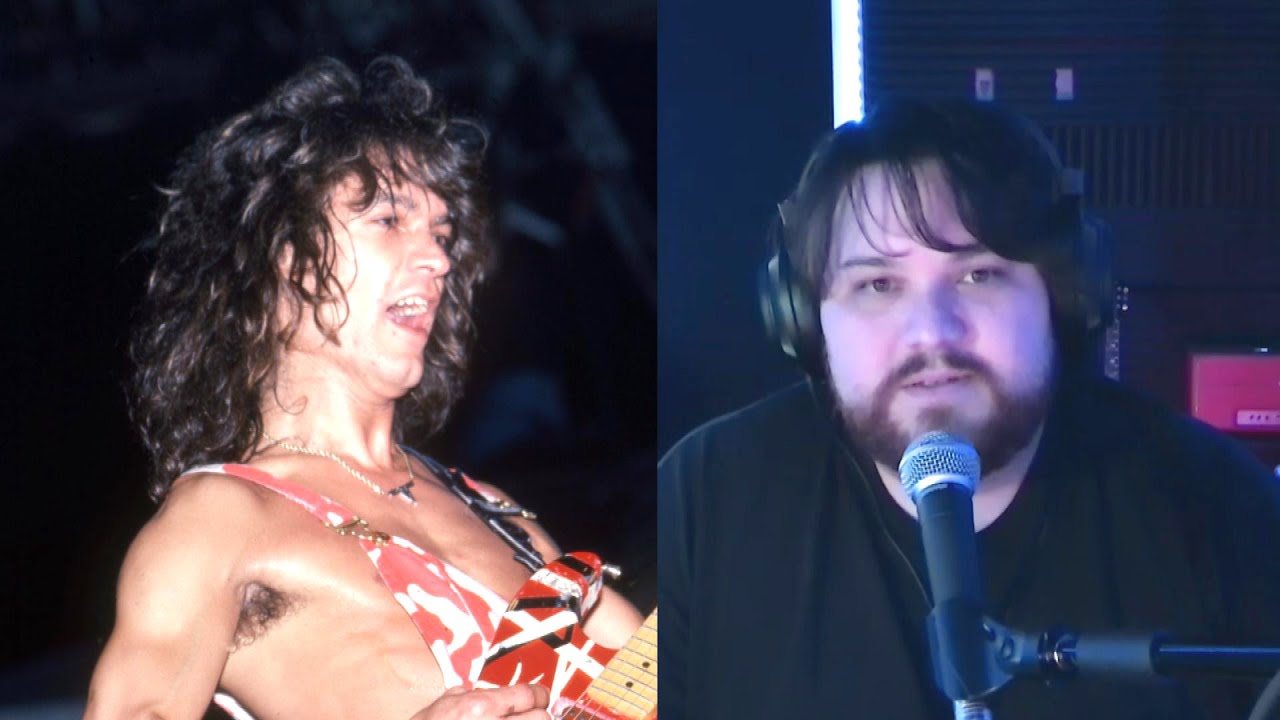 Wolfgang Van Halen Opens Up About the LEGACY of His Father...

Irrfan Khan, the commoner Khan who became a star – bollywood