The ever so stunning Malaika Arora, who is one of the most health conscious and glamorous celebs of B-town, has never before failed to give her fans a lasting impression. A yoga practitioner, the sultry siren often has posted her uber cool and  bold pictures on her social media handles which end up becoming the talk of the town.

Her fans always show their love and respect towards her and never failed to appraise her in every way. Till now. Recently, Malaika shared a picture online from her latest photoshoot with the caption #BTS where she can be seen wearing a sexy lingerie. What people couldn’t get their eyes off instead was her underarm, and in came the nasty comments.

However the post as the caption says is a pre-edited image or just a trial picture. So naturally even though some have defiled Arora for the picture, many have come forward in her support calling her empowering and real for posting it as it is.

Where there are some hateful comments, people are also coming in the favor of women empowerment and appreciating it. Well I think it’s such a bold move to share this picture. Way to go Malaika Arora!!

Malaika is always undeterred by the trolls on social media and rarely gives them any attention. As for this time, she continues to ignore them, for their negative comments, also hasn’t bothered to reply to any troll to shut them down.

At 47 and there is no denying that Malaika can give any of the young actresses a stiff competition. The picture she got trolled for saw her in a black bodysuit, with her glam quotient reaching for the sky. The gorgeous lady’s eyebrows were on point and her dark eye make-up was unmatched. The look was finished with a tightly tied high ponytail and lipstick.

‘Turbulence’ Is the Over the Top Christmas Thriller to Stuff Our... 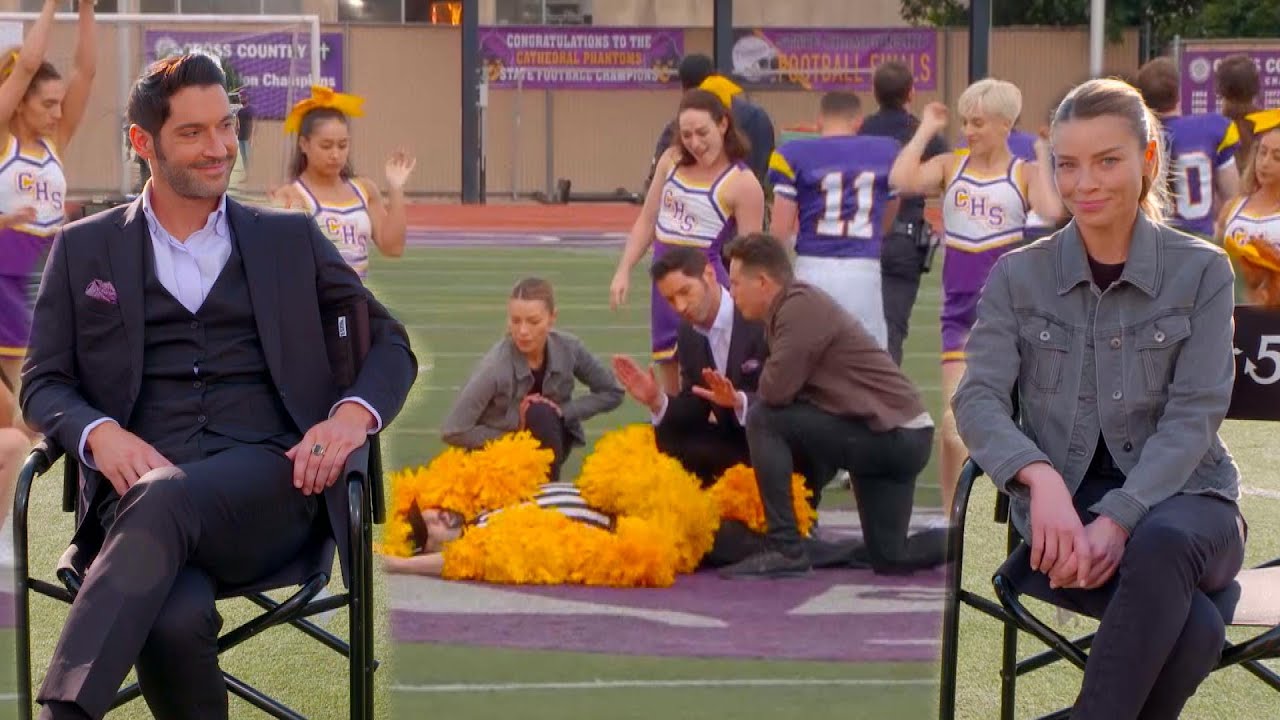 ‘Lucifer’ Season 5! Cast Spills Secrets Behind the Scenes of the...

The Masked Singer Season 3: Find Out Which Sports Star Was...

Priyanka Chopra and Nick Jonas to work together?