Malaika Arora has been sharing glimpses from her quarantine diaries on Instagram. In a new post, she is seen wearing a grey tank top and black shorts as she gazes out of the window, lost in thought. “The thinker…. #rodin (wondering Wat to do next … can’t sit still )#stayhomestaysafe,” her caption read.

Malaika’s boyfriend Arjun Kapoor joked that she is wondering which is the best place for her to take a nap. “Thinking where to sleep next,” he commented on the picture.

Arjun was quick to pull Malaika’s leg for posing even in her sleep. He commented, “But ur smiling in ur nap also waah !!!” She teased him back, “@arjunkapoor but u know I smile in my sleep.”

Malaika has been documenting her days in self-isolation on social media. She has been experimenting in the kitchen and sharing videos of the same. Recently, she took her fans through the process of preparing Paniyaram, a delicacy of Kerala.

Also read | When Akshay Kumar revealed his first love: ‘I told the boy sitting next to me that I love this teacher, want to marry her’

Arjun and Malaika have been dating for a while now, although they opened up about their relationship only last year. In an interview with Filmfare, the Mubarakan actor said, “We’ve come out because we feel the media has given us dignity. There’s a certain understanding the media has… they’ve been respectful, kind, honest and decent about it. That is why I felt comfortable. You recoil when there’s a certain ‘gandhagi’ that comes with the territory. When purposely people irk you by saying, writing or asking things… there hasn’t been any of that.”

Currently, Malaika is seen as one of the judges on dance reality show, India’s Best Dancer, while Arjun will be seen next on the big screen in Dibakar Banerjee’s Sandeep Aur Pinky Faraar.

Neha Dhupia shares pics with her ‘5 boyfriends in 1’ husband...

How Harry Potter’s only Indian characters, Parvati and Padma Patil were... Farhan Akhtar and Shibani Dandekar are in their ‘happy place’, vacationing... Kajol takes an upside down selfie which is just right for... 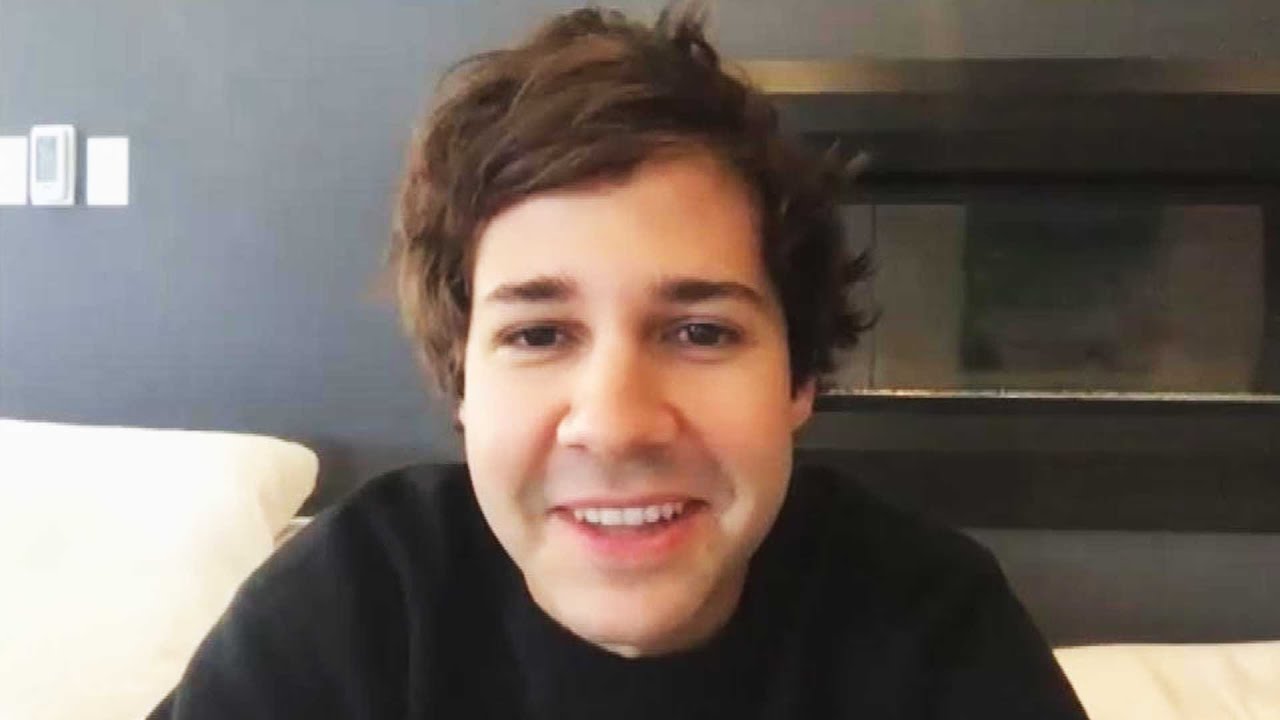 David Dobrik on Dating and What He’s Looking For in ‘Mrs....

“The Personal History Of David Copperfield” Is A Different Take On...