According to multiple studies almost 100% of adult females experience the dimpling of skin where there body stores fat—predominantly the thighs and buttocks. Because most of the modern patriarchal structures are built on the denigration and humiliation of the female body, it has become a flaw that women spend a lot of money correcting. We diet, exercise and use products which promise smooth skin. Basically, the self-consciousness that has been ingrained into women about cellulite also pushes them to spend their money powering the billion dollar beauty and fitness industries.

Such is the hatred that we have for cellulite that the celebrities who dare to post pictures of themselves with dimpled thighs are immediately hailed as “brave”. Given that cellulite is painted as the ultimate blemish on female beauty, perhaps they indeed are brave for showing the world that they are not the same as the airbrushed versions the public sees in magazines and the big screen. The sad bit is that not too many Indian celebrities have spoken about the body image issues that are fostered by a misogynistic system. But there are plenty of famous faces like Jameela Jamil who have spoken out to remove the self-consciousness surrounding cellulite. Meet a few of them here:

The model has always been outspoken about her body image issues which were aggravated by a modelling industry which refused to give her work because of her size. In an Instagram post which showed a close-up of her dimpled thigh, she wrote: “I work out. I do my best to eat well. I love the skin I’m in. And I’m not ashamed of a few lumps, bumps or cellulite… and you shouldn’t be either.”

The popstar has shared her struggles with her body image on social media many times. In a recent picture, she wrote that she has embraced her cellulite and loves her body regardless.

Hillary Duff posted a picture of herself in a swimsuit, her cellulite visible and wrote: “My body has given me the greatest gift of my life: Luca, 5 years ago. I’m turning 30 in September and my body is healthy and gets me where I need to go. Ladies, let’s be proud of what we’ve got and stop wasting precious time in the day wishing we were different, better, and unflawed. You guys (you know who you are!) already know how to ruin a good time, and now you are body shamers as well.”

She is one of the few Indian celebs who has demanded that cellulite be normalised. Sonam said in a recent interview: “I know now that there’s nothing wrong with stretch marks, cellulite, or scars. They’re markers of our growth. There’s beauty in their realness.” 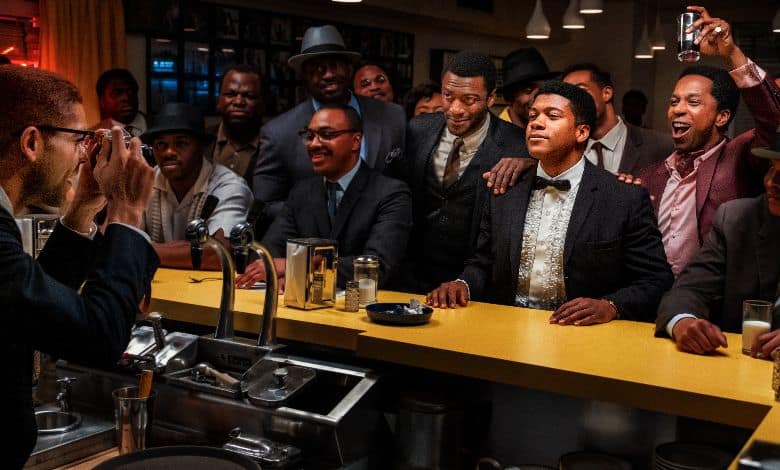 George Clooney Opens Up About How Wife Amal Has Changed ...

Pankaj Tripathi: I’m a bigger outsider than others in Bollywood, as...

Chhavi Mittal: If smoking is allowed in public, why not breastfeeding 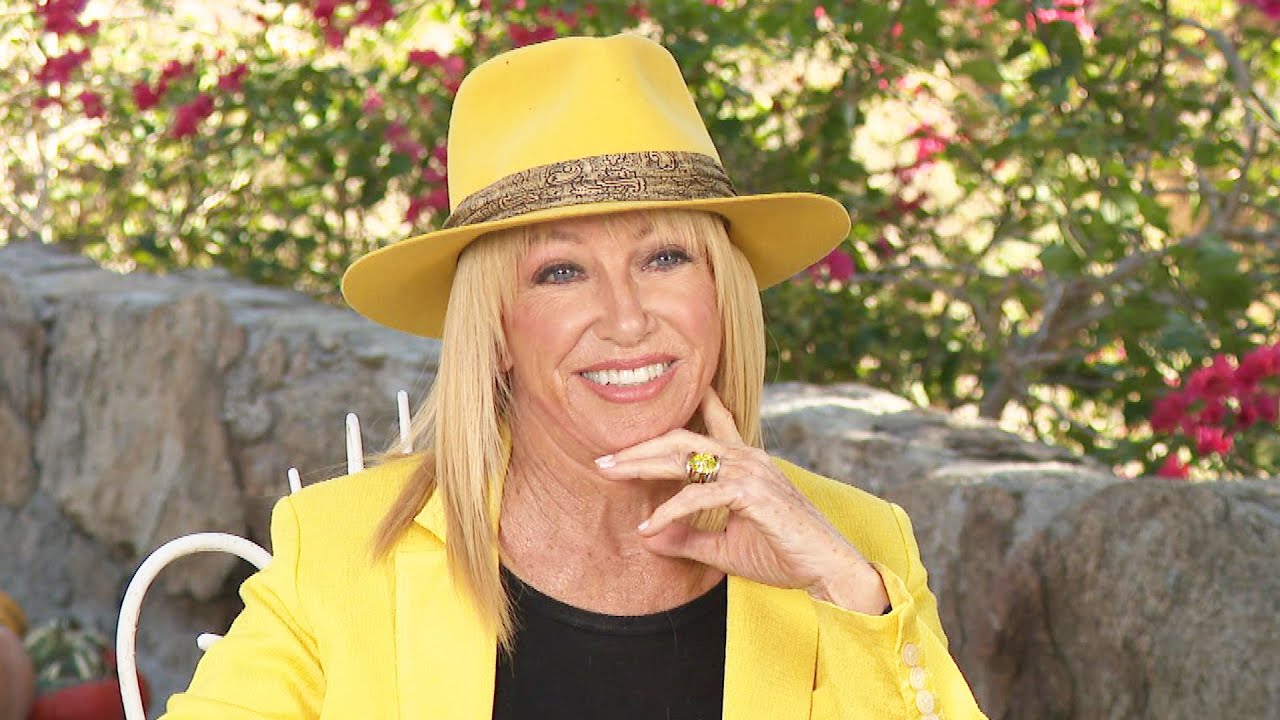 Suzanne Somers on Her Iconic Sitcoms and the Secrets to Her...

Game of Thrones season 8 creates record with 32 nominations at...