After months of speculations that Meghan Markle is pregnant, the British royal family has now confirmed that the Duchess of Sussex is preparing to welcome her first born. Sources have been telling numerous news outlets that Prince Harry and Meghan were keen on starting a family as soon as possible.
The news about Meghan’s pregnancy was announced by the Kensington Palace on their Twitter handle. The royal couple got married in May this year at the St George Chapel, Windsor Castle.
“The Queen, Duke of Edinburgh, Prince of Wales, Duchess of Cornwall and the Duke Duke and Duchess of Cambridge are delighted for the couple and were able to congratulate them on Friday at the wedding in person,” the statement revealed.
Meghan’s mother, Doria Ragland also said she was “very happy at this lovely news” and is looking forward to the birth of her first grandchild.
However, officials would not comment on whether 37-year-old Meghan’s father Thomas has been told about the news, which comes five months after the couple were married in Windsor.

Baby Sussex will be seventh in line for the throne behind Prince Charles, Prince William, Prince George, Princess Charlotte, Prince Louis, and Prince Harry. He or she will be the Queen and Prince Philip’s eighth great grandchild.

Idris Elba hints Justin Trudeau’s wife might have infected him with... 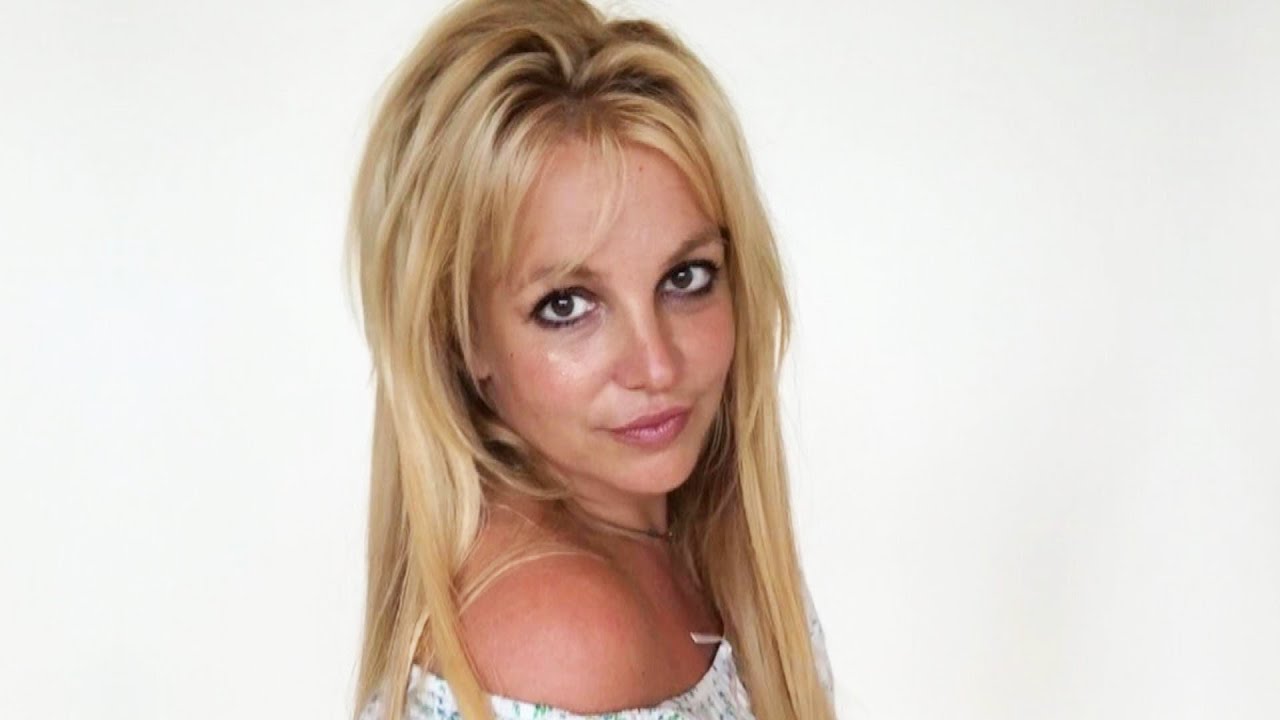 Homebound during pandemic, celebs get to spend quality time with their... Hrithik Roshan joins his bodyguard, trainer for a ‘men at sea’...