Kangana Ranaut and Rajkummar Rao starrer Mental Hai Kya is currently in news after the Indian Psychiatric Society demanded the title be changed stating that it’s discriminating and stigmatising towards people facing mental health issues. The film’s poster had been launched a few days back, in which Rajkummar and Kangana were seen performing a crazy act of balancing a razor sharp blade on their tongue.

Now, the Indian Psychiatric Society has bashed the makers for choosing a title that is discriminating against the people who are tackling mental health issues. As per a report of Mirror Now, the members of the Indian Psychiatric Society have complained against the makers in front of the Chairman of the Censor Board of Film Certification, Mr Prasoon Joshi. The members of the society are taking up a stand against the title which they say is stigmatizing against the people battling mental health problems.

The members of the society have not only written to Prasoon Joshi, but also the makers of the film and have urged them to remove any content which would make a mockery out of the people who are battling mental issues. They don’t just want the title of the film to be changed but also want the makers to re-work on the script to remove any casual parts which have been showcased in the film. The members have stated that Kangana Ranaut’s film’s content and the title might be offensive to mentally challenged people.

While many times Bollywood films land themselves into trouble after their release, there are also some which end up facing the heat even before hitting the screens. Speaking of this, Kangana Ranaut’s upcoming film with Rajkummar Rao, Mental Hai Kya has found itself in troubled waters with the Indian Psychiatrist Society. The film’s poster had been launched a few days back, in which Rajkummar and Kangana were seen performing a crazy act of balancing a razor sharp blade on their tongue.
Now, the ball is the court of the makers of the Kangana Ranaut and Rajkummar starrer. It will be interesting to see if the makers change the title or if the CBFC intervenes in the matter and asks the makers to make the necessary changes. Until then, Mental Hai Kya is slated to release on June 21, 2019.

Courteney Cox Asked Her 15-Year-Old Daughter To Do Her Makeup And... Janhvi Kapoor expresses her state of mind through painting, Khushi gets... 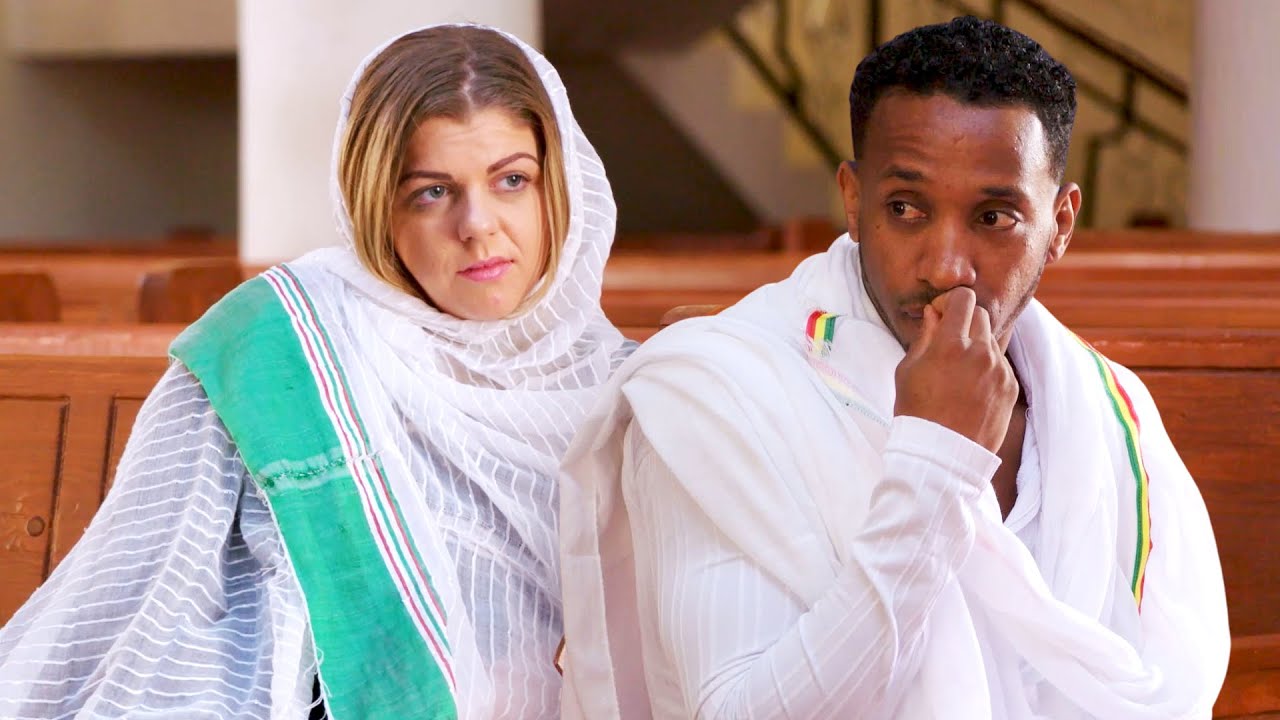 ‘90 Day Fiance:’ Ariela and Biniyam Hit New Roadblock as They... 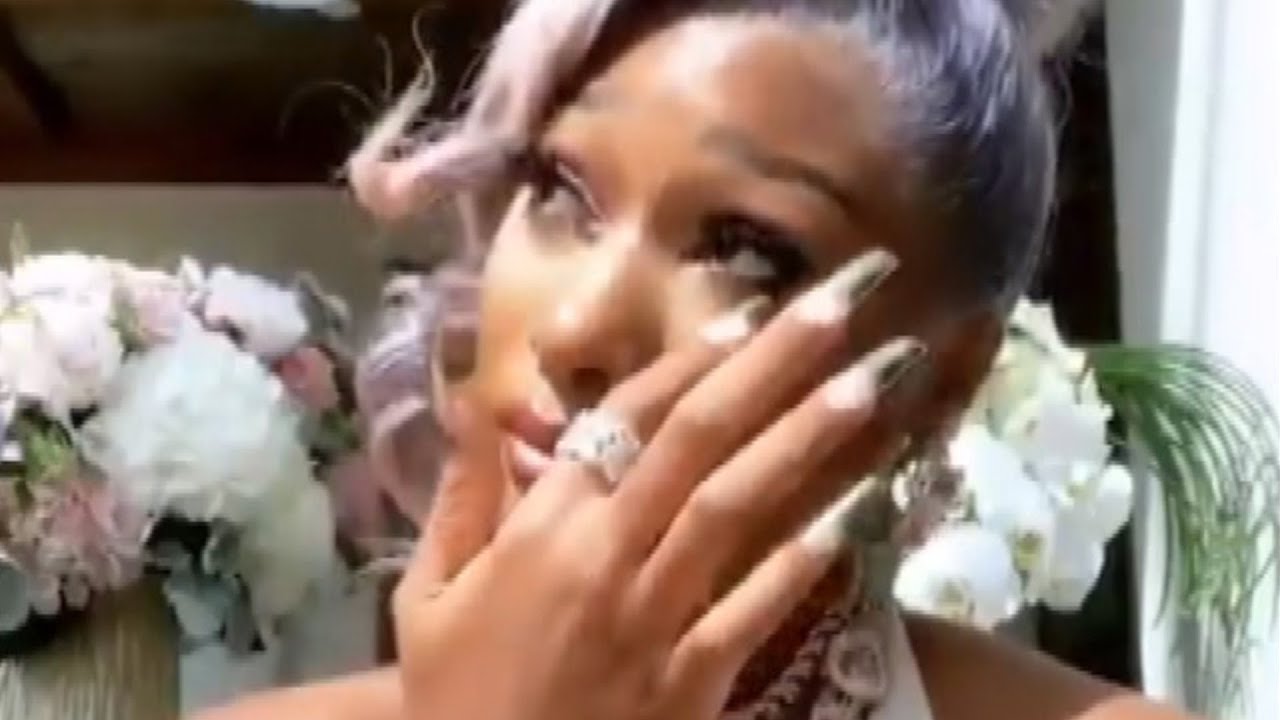 Amitabh Bachchan hits back at troll who says actor must have...