The #MeToo movement has created a ruckus all over with plenty of high-profile names from the film and entertainment industry being accused of sexual misconduct. It’s now time for the ‘Me Too’ movement to strike cricket as the Board of Control for Cricket in India (BCCI) CEO Rahul Johri has been accused of sexual harassment by a journalist.
As per a tweet shared online by the account “@PedestrianPoet”, a woman has accused Johri of wanting to take an advantage of her as the two had met over coffee for a job opportunity. The identity of the woman has been kept a secret for obvious reasons, but her accusations can be seen here in the tweet shared on social media:

had emails sent about a BUNCH of head honchos in media. survivor has asked to not put out all the names. Rahul Johari, your #timesup #metoo pic.twitter.com/L78Ihkk1u0

Johri becomes the first personality associated with Indian cricket to be named in the #MeToo firestorm. In April 2016, Johri was named BCCI’s first CEO and assumed the position on June 1.

“Rahul Johri: Currently the CEO of BCCI – Ex Discovery Channel. Rahul was an ex-colleague. Through the times of partying at Raj’s house, then building a successful media business, and then wading through other channels — Rahul kept in touch with me,” read the screenshot on Kaur’s handle.
During a discussion on possible job, he suddenly got up and asked Kaur to accompany him to his home. She knew his wife, having socially met and invited the couple to her home earlier for dinner. When they reached his house, he took out the key to unlock the door to which Kaur said why he did not inform her that his wife was not home, only to be told what was there to inform.
In the house, after she asked for water, he came to her with his pants down and assaulted her. “Till date I have borne the burden of this sordid incident, blaming myself for this — I have wondered if I had showed I was needy, I don’t think so — but it’s all hazy and confused in my head.
“For years, I have told myself — that was so cheap of me — but the truth is, it was so sudden and so manipulated that I had no chance at even knowing what the hell this was,” the victim further wrote. This is the third such instance in cricket after Sri Lankan cricketers Arjuna Ranatunga and Lasith Malinga were named.

How Cardi B and Meg Thee Stallion Are Celebrating ‘WAP’ Making...

Aarya actor Ankur Bhatia: OTTs established me as an actor –... 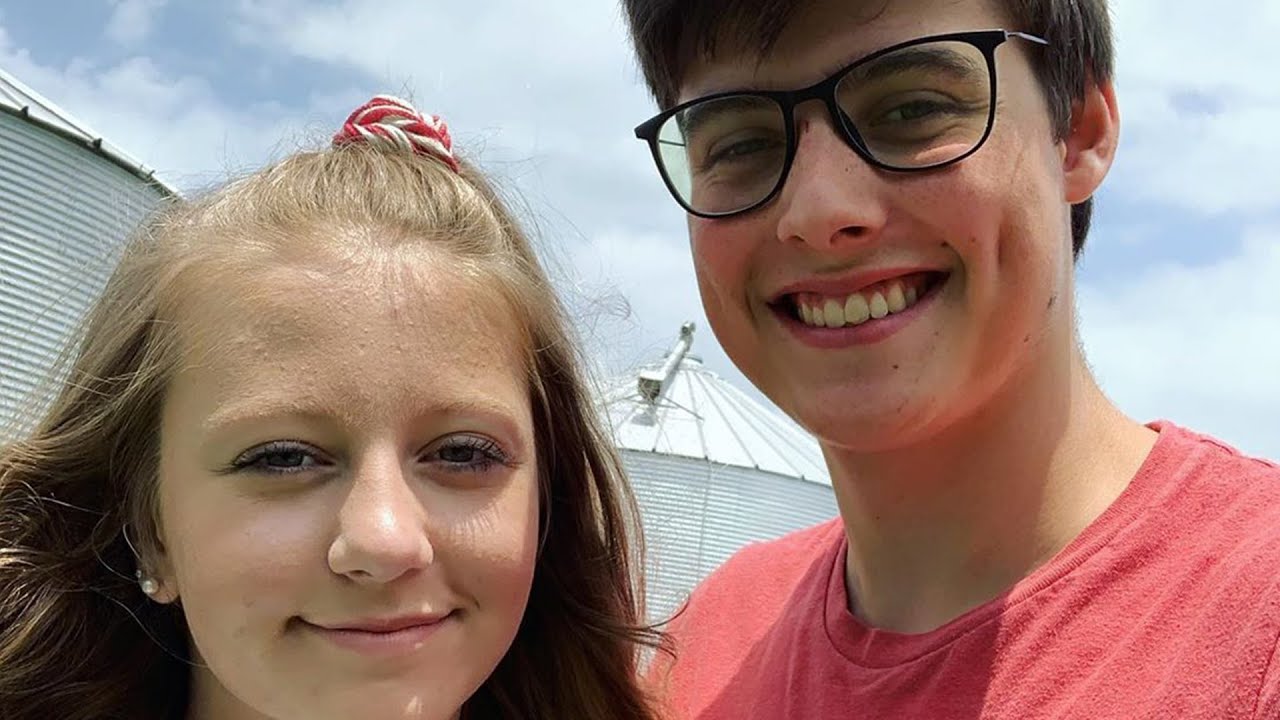 Producers register film titles on Article 370 after revocation in Jammu...