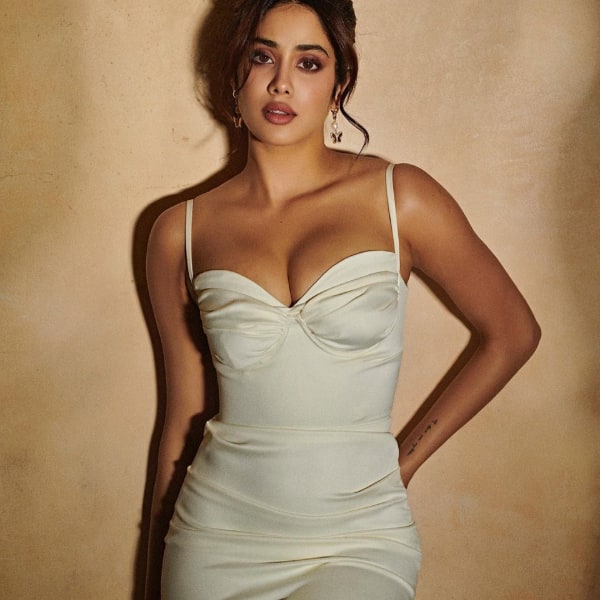 Bollywood starlet Janhvi Kapoor is back in theatres after a considerable gap as Mili has released on the big screen. Her last theatrical release was in March 2021. Mili is extra-special for Janhvi as it has been produced by her dad Boney Kapoor, markng the first time that father and daughter have collaborated. Prior to the release of Mili, BollywoodLife sat down for an exclusive interview with Janhvi Kapoor, where we inquired if she felt she’d be judged till the end of her career and would have to prove herself with each new film just because of her background, regardless how much she might improve. Her response was unexpectedly filled with awareness and foresight.

Janhvi Kapoor calls out her own privilege; accepts the brickbats

While speaking exclusively to us in an entertainment news interview, Janhvi Kapoor said, “I think, the longer the journey is, the more fruitful it’ll…

‘What the Flocka’ Sneak Peek: Tammy Is Shocked by Charlie’s Reaction...

Katrina Kaif says she and Vicky Kaushal get less time together...

Will Smith Talks Calls 2022 Oscars a ‘Horrific Night’ in First...

Kim Kardashian accused of photoshopping trapezius muscles from her neck in...

Krishna Shroff REVEALS how she shuts down those who troll her...

How similar or different is the Ajay Devgn film from the...