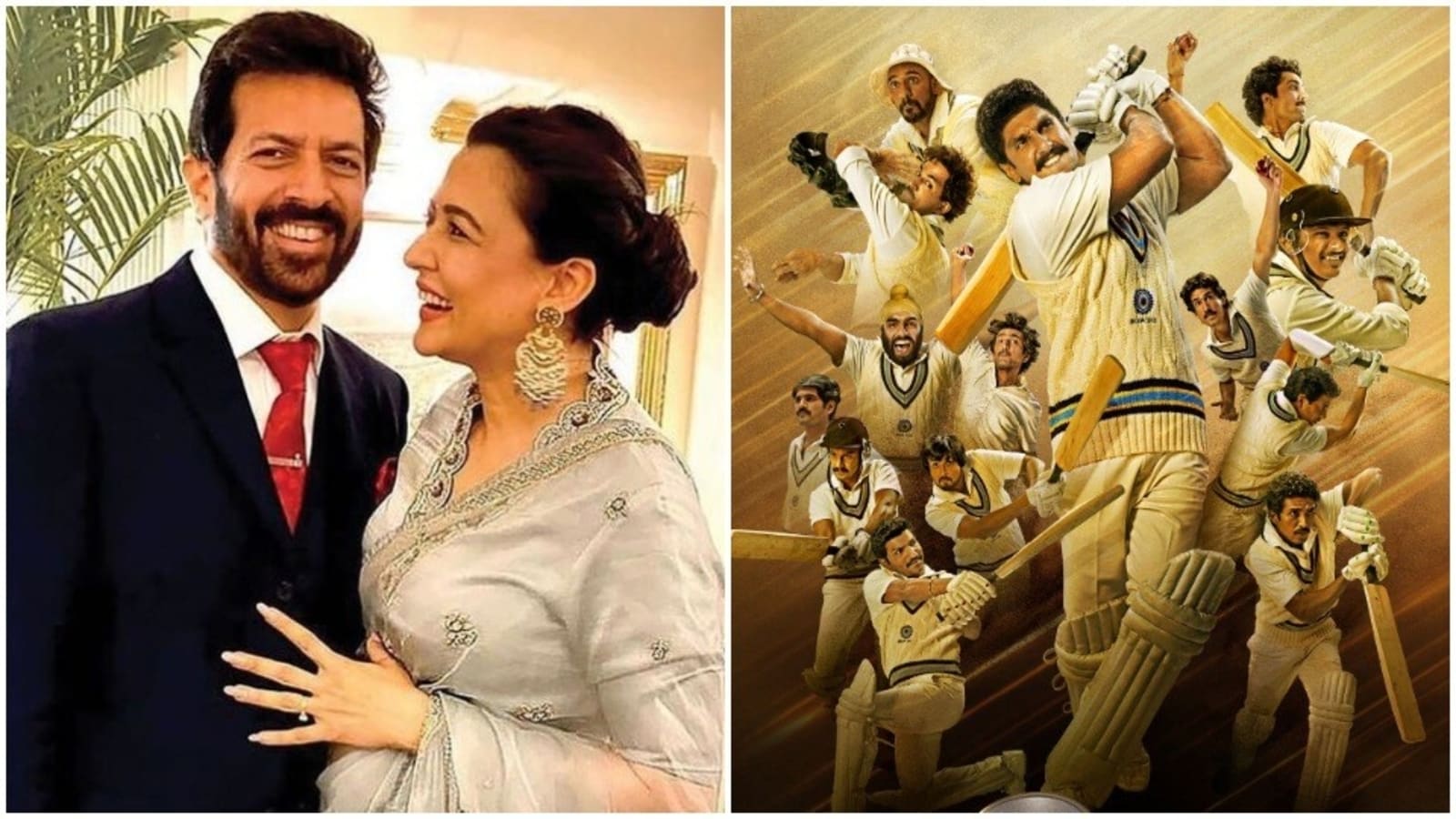 Actor and former VJ Mini Mathur has asked a Twitter troll to utilise their time more productively. After Mini shared a message seeking medicines for a person, a troll commented on it, asking her about the financial condition of her husband, filmmaker Kabir Khan.

“Heard ur husband has become bankrupt due to investment in 83. Is it true,” they wrote. Kabir’s 83 was supposed to release last year but has been indefinitely delayed due to the pandemic.

Replying to the person, Mini wrote, “Use your extra time to help someone in distress please.” The person later deleted their comment.

83 stars Ranveer Singh in the lead role as former Indian cricket captain Kapil Dev, while Deepika Padukone plays his wife Romi. Based on India’s first-ever cricket World Cup win in 1983, it was supposed to release last summer. Later, the release date was changed to June this year but the future of the movie is again uncertain amid the second wave of the pandemic.

Last year, Mini had also spoken about her marriage with Kabir in the interfaith-relationships context. After a jewellery brand was forced to remove their TV commercial on a marriage between a Hindu woman and a Muslim man, Mini talked about how her life has been in an interfaith marriage. She said she received ‘even more love’ in her ‘multicultural marriage’.

“By not speaking up, you are party to normalising of hate between communities. Also, why and how does religion matter? What role does it/should it play in our generation? I’d rather the world turn atheist that have hate as religion. And wanting peace and harmony in our country does not make me or any of us, less of a patriot,” she added.

Mini and Kabir have been married for 22 years. Speaking about how they met each other, Kabir recently told Neha Dhupia on her show No Filter Neha, “There was a channel called Home TV and they were doing this very big show at that point in time where the first prize for that show was like a flat in Bombay and that’s how we met. I was a freelance camera person and Mini was a presenter and actually, we both went to the production house office to say that we might not be able to do the show because we both had date issues. We didn’t know about each other’s date issues, we met for the first time in that office, in that meeting, and in the course of that meeting our date issues sort of disappeared and we decided that we do want to do this show and that was fun because they made us travel all over India together and we got to know each other in the course of that journey and that’s how it started.”

After Tanishq pulled down their ad on communal harmony after facing hate and trolling online, Mini Mathur took to Instagram Stories to express her disappointment. She even talked about how her own interfaith marriage has been filled with love.