While Shah Rukh Khan’s ‘Zero’ trailer has received a thunderous response, a Delhi Akali Dal MLA on Monday filed a complaint against the Bollywood superstar and others for allegedly hurting Sikh sentiments in his movie.
Almost everyone seems to be talking about the trailer that is high on emotions and entertainment, however, according to MLA Manjinder Singh Sirsa, the trailer has severely hurt Sikh sentiments.
Sirsa mentioned in the complaint that Shah Rukh wears ‘Gatra Kirpan” (Article of Sikh Faith) in the trailer which has created an outrage among Sikh community worldwide.  He further added that as per the Sikh customs only Amritdhari Sikh person can wear Gatra Kirpan and went on to urge the police to lodge FIR against the film director Aanand L Rai and Shah Rukh Khan and stated that the trailer where SRK is seen wearing ‘Gatra Kirpan’ should be stopped without any further delay.
The much-awaited trailer of Zero, starring Shah Rukh Khan, Anushka Sharma and Katrina Kaif, was unveiled on November 2. The film presents SRK as a vertically challenged man Bauua Singh.
Here’s The Trailer :

Priyanka Chopra and Nick Jonas to work together? 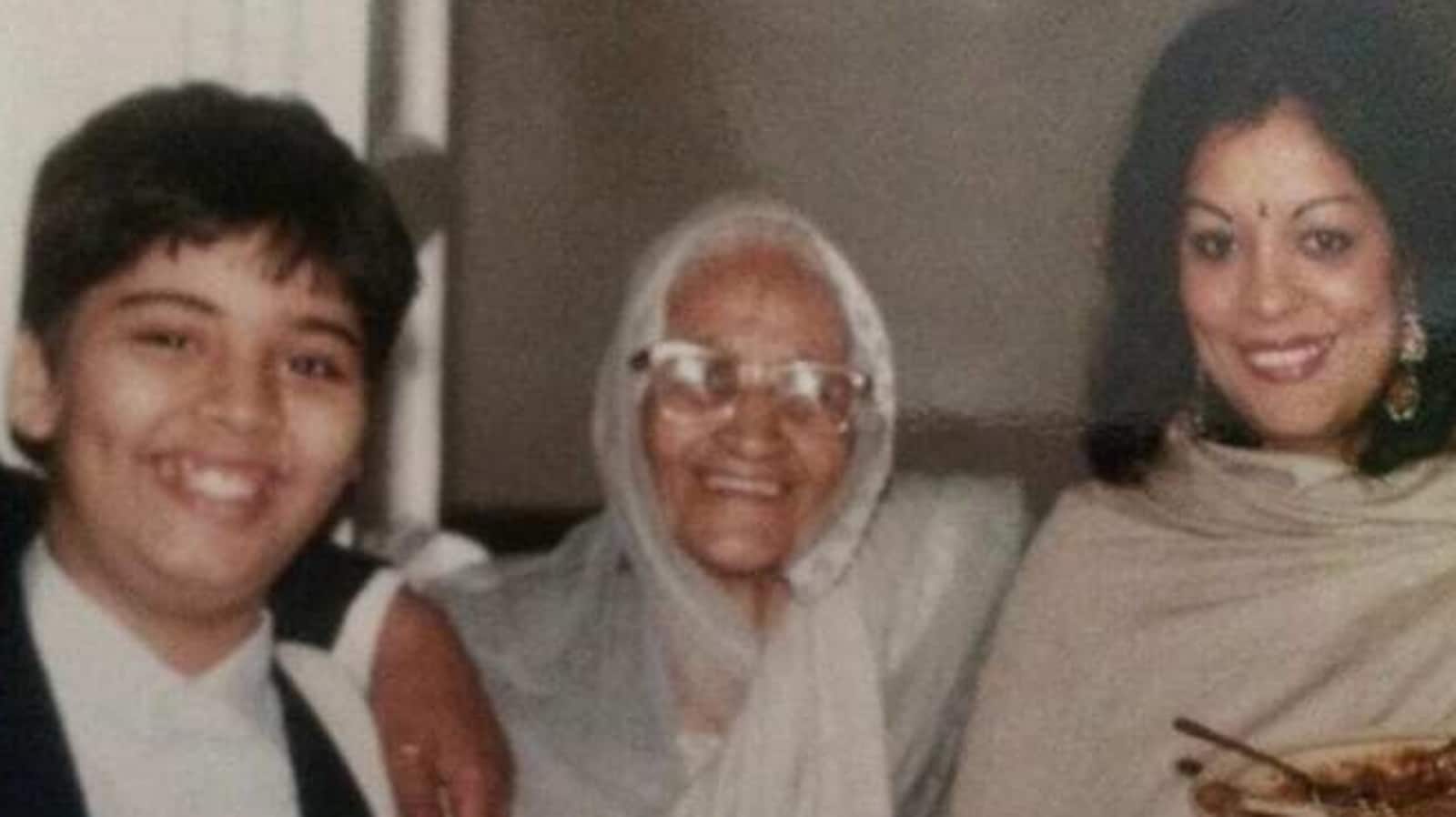 Karan Johar shares a pic from the time he ‘flashed a...

Bachchans Gets DRAGGED Into Ugly Fight Between Jaya-Amitabh Bachchan & Amar...