A day after Javed Akhtar expressed shock over the mention of his name in the credits of ‘PM Narender Modi trailer, producer Sandip Ssingh clarified that the team has used an old song penned by the veteran lyricist in the film. The 74-year-old writer’s name was mentioned in the credits alongside lyricists Prasoon Joshi, Sameer, Abhendra Kumar Upadhyay, Sardaraa,Parry G and Lavraj. Sandip said they have incorporated Akhtar’s song ‘Ishwar Allah’ from ‘1947:Earth’ in the biopic on Prime Minister Narendra Modi.

“We have taken the songs ‘Ishwar Allah’ from the film ‘1947:Earth’ and the song ‘Suno Gaur Se Duniya Walon’ from the film ‘Dus’ in our film, thus we have given the due credits to respective lyricists Javed Sahab and Sameer Ji.When the trailer released and noted film and song writer Javed Akhtar spotted his name, he expressed shock on Twitter. The lyricist tweeted, “I am shocked to find my name on the poster of this film. This film features Vivek Oberoi, Boman Irani, Manoj Joshi, Prashant Narayanan, Zarina Wahab, Barkha Sengupta, Anjan Shrivastav, Yatin Karyekar, Rajendra Gupta, Akshat R Saluja, Jimesh Patel and Darshan Kumaar in important roles. It is slated to release on 5th April 2019. Amitabh Bachchan gives sassy reply to fan who asked him to... 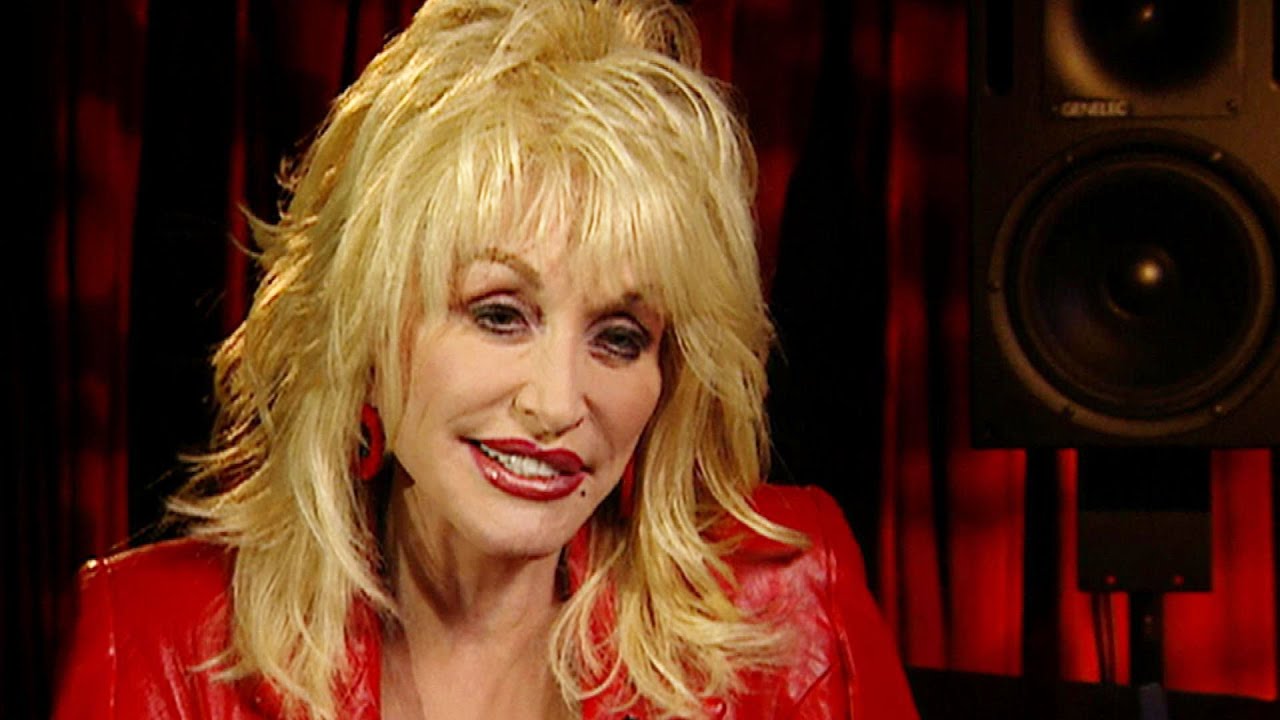 Dolly Parton Turns 75: ET’s Favorite Moments With the Queen of... Raveena Tandon is ‘going back to being 15’ in new TikTok...