Ashish Singh of Kannauj, who worked as a body reference for Shah Rukh Khan in Zero, was ridiculed and bullied for his height for many years. For him, Zero is a personal victory and a perfect reply for people who made fun of him.
Ashish said in an interview, “Their ridicule motivated me to do better in life. By the grace of God, my height became my biggest plus in life and took me to places that most people can only dream of. It was painful to bear all that mocking. Now, I am happy that those people treat me with respect and dignity.”
Ashish was born in Jasmai village of Mainpuri district and came to Chibramau, Kannauj, in 2009 to pursue graduation. He used to cover 36 km everyday on a small bicycle, travelling from his village to college in Chibramau, said Dr Pratyush Dwivedi, his guardian.
Ashish met Dr Dwivedi, who gave him a place in his house as well as a small job in his eye clinic. After working with him for six years, Ashish left for Kanpur in 2015.
He joined a six-month long acting course and bagged three Bhojpuri films. The films didn’t do well and he ended up in working at small time eating joints in Bengaluru, said Dr Dwivedi. “He wanted to prove to people that he could also become an achiever,” said Dwivedi.
Zero features special appearances by Sridevi, Salman Khan, Alia Bhatt, Karisma Kapoor, Juhi Chawla, Deepika Padukone, Rani Mukerji, Kajol, Abhay Deol and R Madhavan. The story is a sci-fi romantic drama that revolves around notorious Bauua Singh (SRK) who is trapped in a love triangle with Anushka and Katrina.

“I lived like Shah Rukh Khan for two years so that he reflects in my body motion, action and language,” said Ashish. “I used to reach the sets an hour before him where the cameras were positioned according to my height,” he said.
Ashish is hopeful that Zero will bring him more work. “Everyone from Shah Rukh sir to Anand sir praised me for my hard work. Now, I am ready to use my short height to reach greater heights.”

The sunny side: Bollywood celebs soak in sounds, sights of nature...

WATCH Jimmy Fallon’s Daughters Take Over for The Roots as the... Guilty actor Akansha Ranjan Kapoor: ‘I may know all the right... 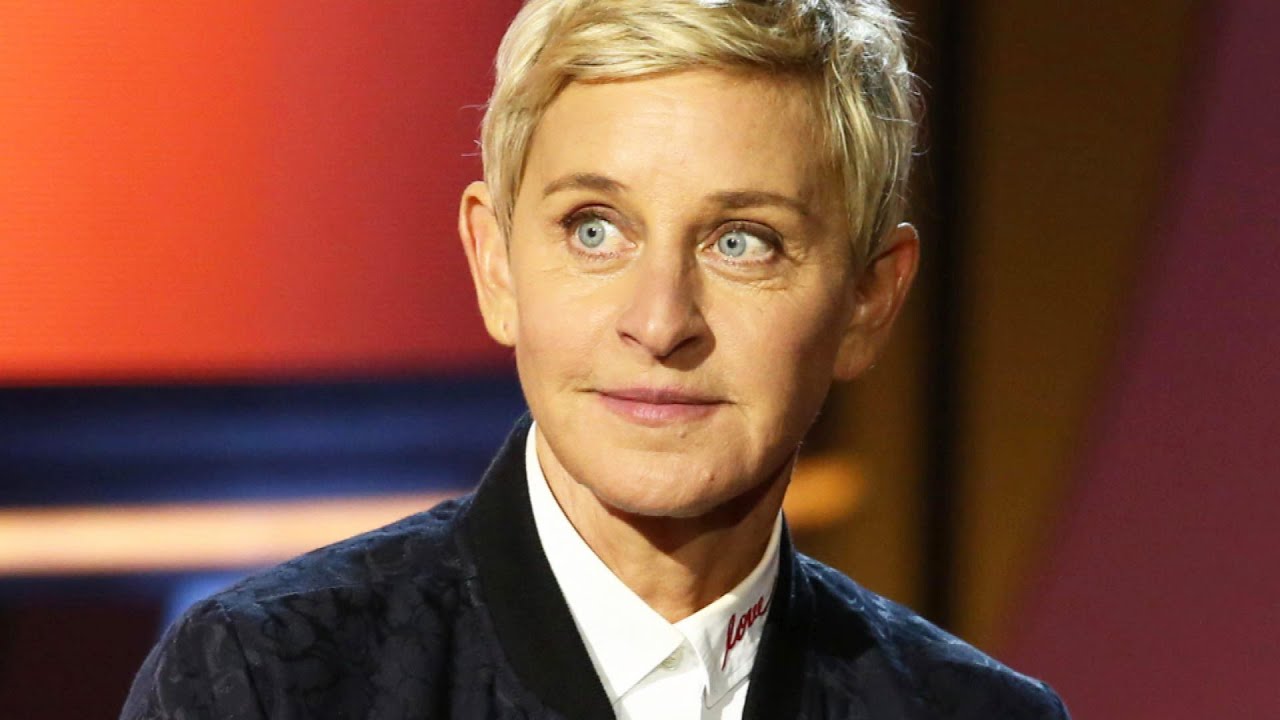 Student Of The Year 2 trailer include Tiger Shroff doing what...