In the latest episode of Koffee With Karan 6, amazing father-daughter duo Saif Ali Khan and Sara Ali Khan were the guests. From talking about their relationship with each other to Sara’s equation with Kareena Kapoor Khan, they spoke at length about everything. It’s a known fact that, when Saif and Kareena married, the former’s children Sara and Ibrahim Ali Khan marked their presence at the wedding. The photos were a delight to one’s eyes and it went viral as well.
Karan began the show with a soliloquy on fathers and sons. He talked about his own father, late film director and producer, Yash Johar. He said his father loved him unconditionally and always supported him no matter what. He then invited Sara and Saif on the show.

Karan then got to the good bits, asking Saif and Sara about their modern family. Sara is Saif’s daughter from his first marriage to actor Amrita Singh. They talked about how he scolded her on phone and if her stepmon Kareena Kapoor intervenes in their fights. Sara said that her father once hung up on her twice after scolding her and Kareena and her mom usually try to calm her and Saif down when things gets heated.
While talking about her father’s second marriage, Sara responded with intelligence beyond her years. She told Karan that things never really got uncomfortable with them as everyone involved handled the relationship in most mature manner. “Everyone has been clear about their dynamics with me. It has never been confusing. Kareena herself says that ‘look you have a mother and a great one and what I want is for us to be able to be friends.’ My father also never said ‘this is your second mother’ or made it any way uncomfortable,” she said.

Sara also talked about how her mother Amrita dressed her up to attend Saif and Kareena’s wedding. “My mom dressed me for my father’s wedding. A lot of people would be of the opinion that Kareena was being weird or mom was being weird. It was very comfortable. Everyone was so mature. It was not a big deal,” she said.
The two then talked about how Saif seems to have entered a new phase in his work as an actor. Since the success of his Netflix show Sacred Games, he says that he considers himself a better actor and working on the show and films like Kalakandi was a great learning experience for him.

From seeing her dad on the first episode to being on the couch herself, #SaraAliKhan gets candid about growing up watching #KoffeeWithKaran! #KoffeeWithSaif #KoffeeWithSara pic.twitter.com/xws0BqAXkP

In the rapid fire round, Saif chose Deepika Padukone as the hottest star in the industry and Alia Bhatt as the better actor. He said he loves Kareena for her loyalty, hate her excessive stressing about things and tolerates her addiction to her phone. Sara said she wanted to marry Ranbir Kapoor and date Kartik Aaryan and even asked Karan to set them up. Sara chose Alia and Deepika and her two favourite women in Bollywood. Kareena took the third place. Sara ended up winning the coffee hamper.

Scripts will be written anew if this pandemic lasts long: Makrand...

Abhishek Banerjee: The power of OTT is that it is a... 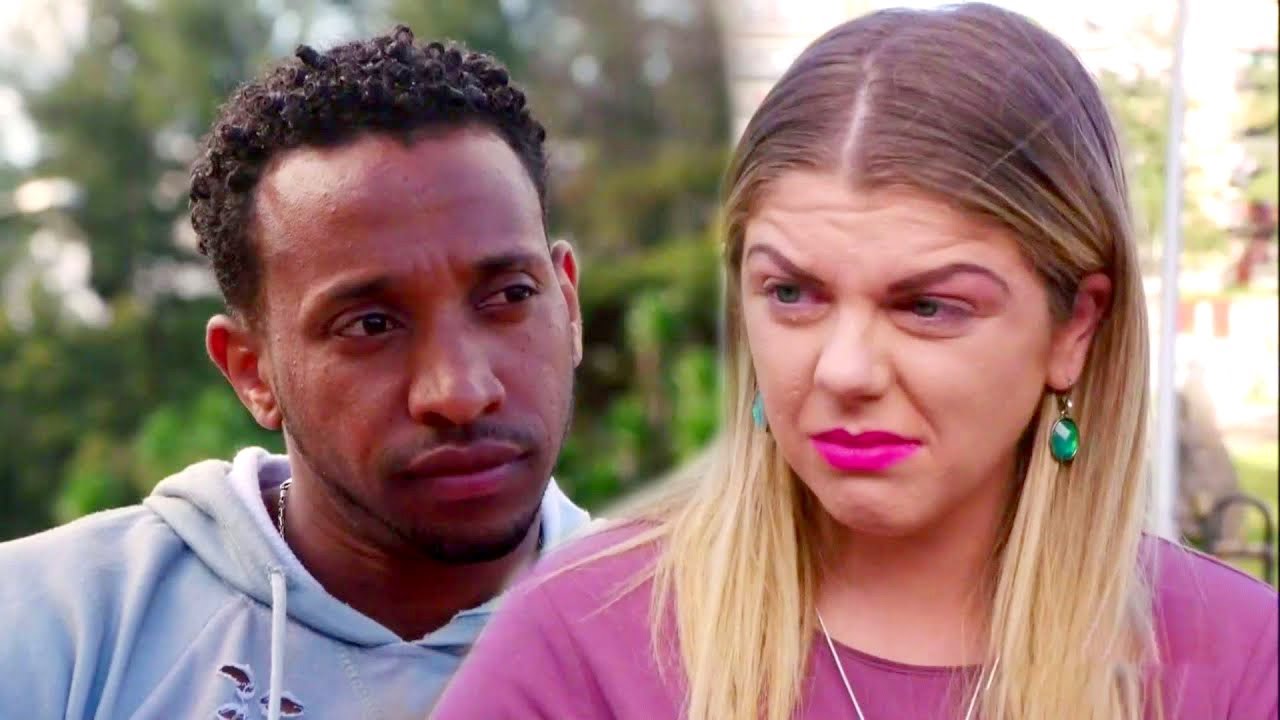 90 Day Fiance: Why Ariela Says She Feels ‘STUCK’ With Biniyam After China, AndhaDhun to release in South Korea

Rakhi Sawant on rumours of marrying NRI at hotel: Was doing...