Ranveer had recently shared a picture of himself, wearing one of usual colourful outfits, complete with a cape-like coat, orange sneakers and printed tee. The actor was also wearing orange shades.

Arjun is known to post humorous comments on his Bollywood friends’ posts. He recently told Katrina Kaif she had dandruff when she shared a series of monochromatic images clicked by photographer Tarun Vishwa.

Arjun also trolled cousin Sonam Kapoor, whose pictures in an oversized coat prompted Arjun to comment, “I want my suit back!”

However, Arjun is quick to put down anyone who crosses the limit online. A Twitter user had commented on a picture of Arjun and Parineeti Chopra, from their recent film Namaste England and written, “Is it only me or arjun kapoor looks like a molester in the pic (sic)?”

Arjun responded to the person and wrote, “When terms like this are used lightly it signifies lack of basic human understanding of the how big a deal it is to make sure we don’t take women s safety lightly or as a joke.”

Arjun and Ranveer starred together in Ali Abbas Zafar’s Gunday, which was a commercial success and the point of origin for their affectionate nicknames, ‘baba’.

These days, Arjun is making headlines for his rumoured relationship with Malaika Arora. He is often spotted with the actor and TV judge in public. Arjun will soon be seen in director Ashutosh Gowarikar’s period epic Panipat, for which he has begun shooting.

‘Ajay Devgn is a gentleman, he won’t say this’: Boney Kapoor...

Ronit Roy’s tutorial to make mask out of T-shirt crosses 1...

90 Day Diaries: Eric REFUSES to Pay for ANOTHER Breast Enhancement... 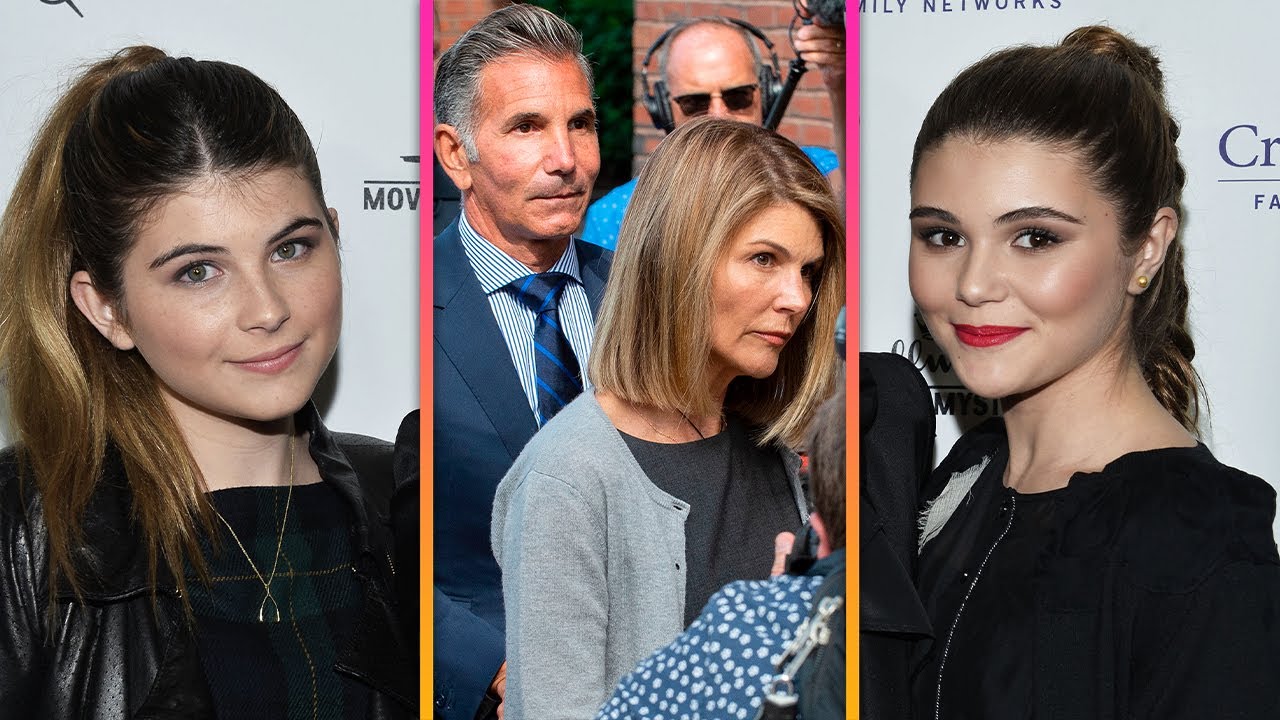 How Lori Loughlin and Daughters Olivia Jade and Bella Plan to... Nawazuddin Siddiqui remembers Sushant Singh Rajput: ‘He was so full of...

Fan shares video as he worships Sonu Sood in his temple...