Actor Nawazuddin Siddiqui feels the Bollywood hero is the most cliched creation one can think of, adding that he likes to keep a distance from that image.

“I have played a variety of roles, be it gangster, a writer or a policeman. Even if I get an opportunity to play the lead hero in a movie, I will do it only on the basis of my style,” Nawazuddin told IANS.

“The Bollywood hero is one of the most cliched roles (that) you will find. People have this conception on how they see him, the kind of clothes he wears etc. This is a zone I ideally don’t want to be a part of because then you go into an absolute comfort zone,” he added. According to Nawazuddin, anybody can play the hero but the difficult part is to play the same role differently each time.

“For this, you need an education and practice. According to me, a versatile actor is one who is able to play the same role differently. For example, I have played the mafia don several times, whether it is Faisal Khan or Ganesh Gaitonde. But each role is different, as there is always that one signature dialogue/move that sets the character apart from the other. I did the same even with Dilly Mahmood (in McMafia) too,” added the actor.

Starting off with bit roles in films such as Sarfarosh and Shool, Nawazuddin made a name for himself by associating with projects such as Gangs of Wasseypur, The Lunchbox, Liar’s Dice, Badlapur, Manjhi: The Mountain Man, Kick, Bajrangi Bhaijaan, Lion, Mom and Sacred Games.

The actor was happy to be a part of the television crime drama McMafia, which is about Alex Godman (essayed by James Norton), an educated hedge-fund manager who unwillingly gets sucked into the lawless world of his Russian mafia family. Nawazuddin features as Mumbai-based gangster Dilly Mahmood in the show, aired in India on Zee Cafe. The show is inspired by the 2009 non-fiction book of the same name by Misha Glenny and explores the world of organised crime.

Talking about his experience of working with director James Watkins on McMafia, Nawazuddin said: “James Watkins has been following me since Gangs of Wasseypur and it is my performance in this movie, along with Miss Lovely and The Lunchbox, that eventually helped me bag my role in McMafia.

“Watkins is an experienced and passionate director and has also directed a few episodes of Black Mirror. He is somebody who keeps a keen eye for detail and beautifully brings out the smallest element in each shot. On McMafia, the overall experience was great, not just working with the director but all the other actors who were apart of the show,” he said. In fact, Nawazuddin stumbled upon Norton’s India connect while working on the show.

“While shooting, he once told me that he had come to India almost 15-20 years ago as a backpacker, and during his stay he ran out of money. In order to make some money, James appeared in the crowd scene of a Bollywood film,” said the Indian actor. Emraan Hashmi: In this industry you generally get labelled, seen in sync with certain kind of films – bollywood

Quarantining far and away from the city life: Neena Gupta, Salman Khan,...

Cannes Film Festival Selections For 2020 Include “Ammonite,” “The French Dispatch,”...

When Tom Cruise went ‘ballistic’ upon learning he’d have to share... 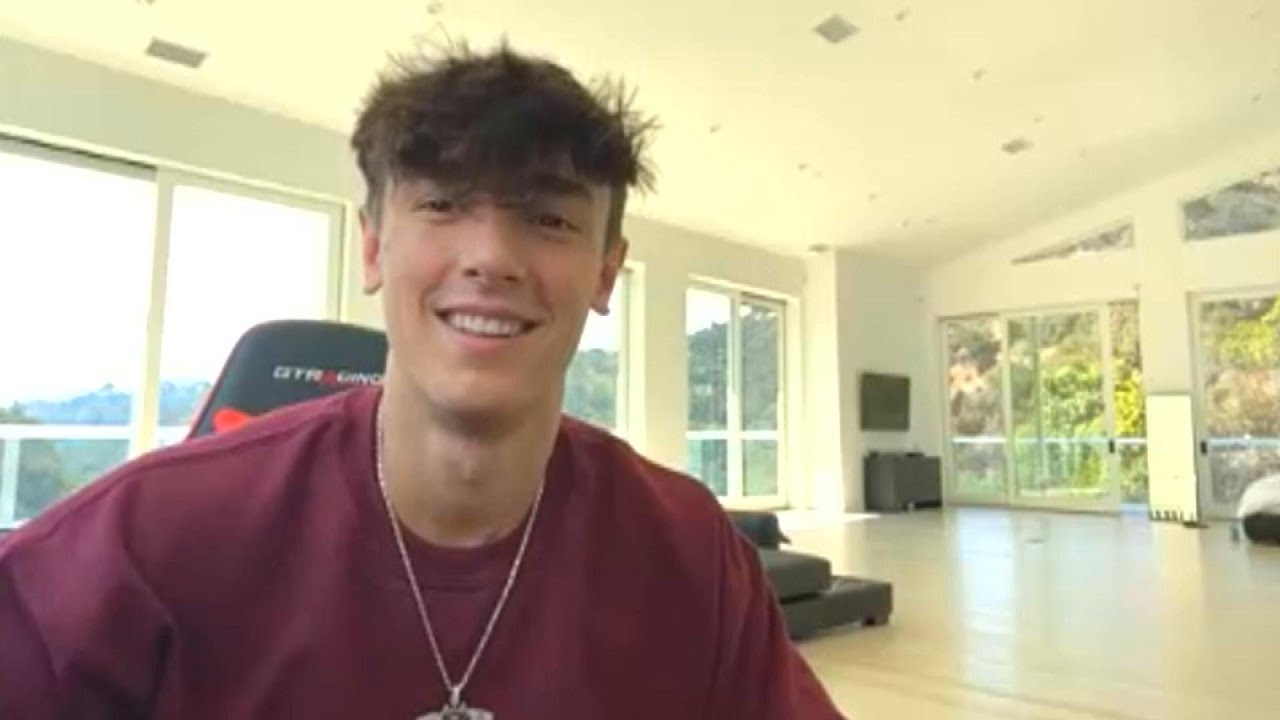 Bryce Hall on Managing His Money and What’s Next Gulshan Devaiah: A lot of what Kangana says is insincere, this...