Actor Nawazuddin Siddiqui plays a righteous cop with mild body image issues in Netflix’s latest movie, Raat Akeli Hai. In real life too, he had something in common with Inspector Jatil Yadav.

Speaking to Cinema Express, Nawazuddin said that he, too, would apply fairness creams to make his complexion fairer when he was young. “I too grew up applying these fairness creams, expecting miraculous results. In fact, I remember that once, I didn’t even realise that the cream I was using wasn’t Fair and Lovely, but some fake called Fare and Lovely. I spent a lot of time trying to make my skin fairer,” he said.

Nawaz added that not looking like a conventional Bollywood hero helped him in other ways. “In mainstream Bollywood cinema, is there any really dark actor, male or female? I had an inferiority complex at first. But I guess the good thing is, I realised that since I couldn’t do anything about my face, I would be better start focussing on my craft. I knew I was nothing when it came to my personality or my looks. It took sometime to come out of that trauma, but I’m glad I made that decision,” he said.

Raat Akeli Hai is directed by debutant director Honey Trehan and also stars Radhika Apte, Shweta Tripathi and others. It is a whodunit set in an Uttar Pradesh town.

The Hindustan Times review of the film read, “It’s the rare mainstream Indian film that doesn’t seem to be in a rush to tell its story, and earns its daunting two-and-a-half hour runtime — deviating from the primary plot when it wants to, and fleshing out its archetypal characters with care.”

Talking about the film, Nawaz told PTI, “My acting process depends on directors, I trust them completely. I keep my slate clean. I consider myself foolish (about the role) till we start working on the film. When we begin, I try to catch on to what the director says. Also, when you work with great actors, your game automatically goes a level up.”

Talking about working with Trehan, Nawazuddin said it didn’t feel like he was directing a film for the first time. “It felt as if he has directed 15-20 films earlier. He had such clarity – be it discussing the inner world of the characters with the actors or any other aspect of filmmaking. He has a pure thought about cinema and an actor is always ready to collaborate with someone who has such a connect with films.” After Donald Trump’s mockery of Parasite’s Oscar win, everyone is cracking... 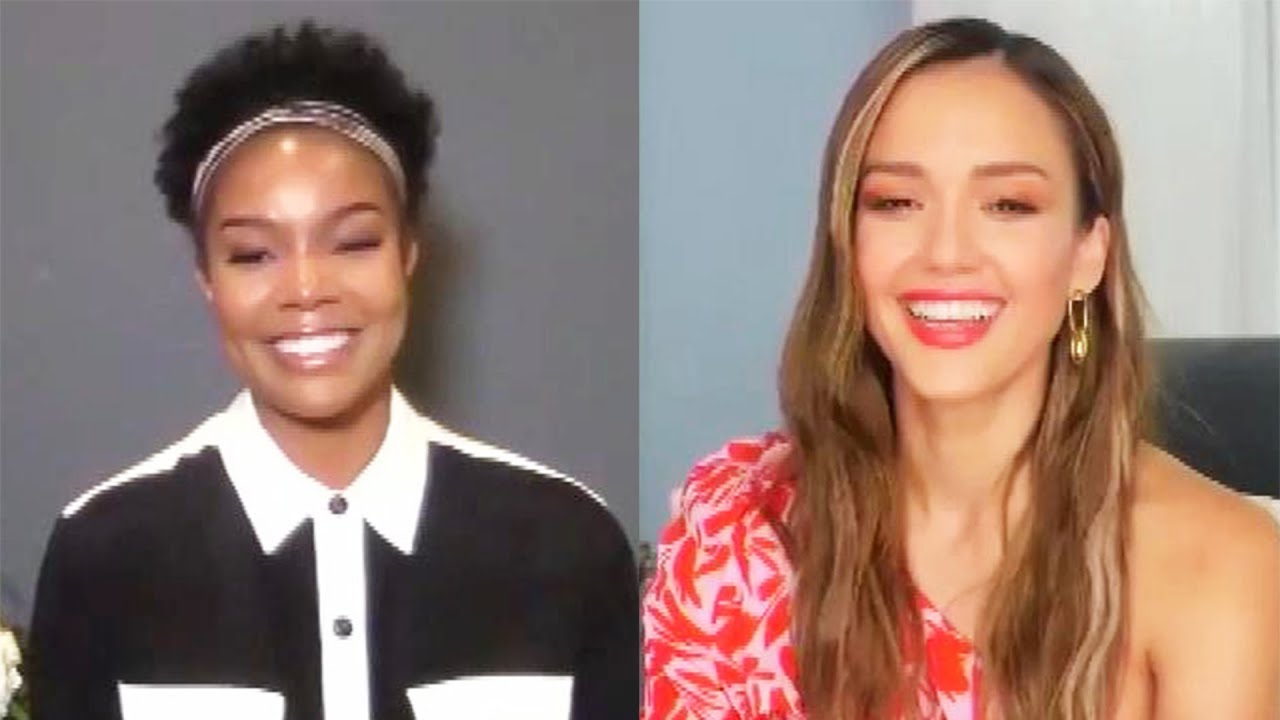 Jessica Alba Shares How Her Husband Truly Feels About Her TikToks

Ted Geoghegan Talks Being A Jack Of All Trades, Forgotten Film... Malaika Arora chills at home, has an important coronavirus message for...