Nawazuddin Siddiqui first step into Bollywood might not be remembered but the actor has made commendable efforts in the industry and reached great heights. From appearing for a few minutes as a pickpocket in Munna Bhai MBBS to playing an important supporting role in Kahaani to starring in a romantic comedy, Nawazuddin Siddiqui has made sure he tries his hand wherever possible in the industry. For his efforts, the actor was awarded at the Cardiff Film Festival.

On Monday the actor took to Twitter to thank Mick Antoniw and the Cardiff International Film Festival for bestowing upon him the Golden Dragon Award. The festival was held from October 24 to 27. Nawazuddin Siddiqui also served as an official jury member for the festival.

On the work front, Nawazuddin Siddiqui was last seen in Housefull 4 as an exorcist. He will also be appearing in an upcoming romantic comedy film Motichoor Chaknachoor. He will also be starring in a film titled Bole Chudiyan which is being directed by his brother.

The actor also recently made his debut on foreign television with the BBC series McMafia as one of the show’s main cast members. The show has been renewed for a second season.

Dharmendra says coronavirus is the result of our sins, pleads everyone... 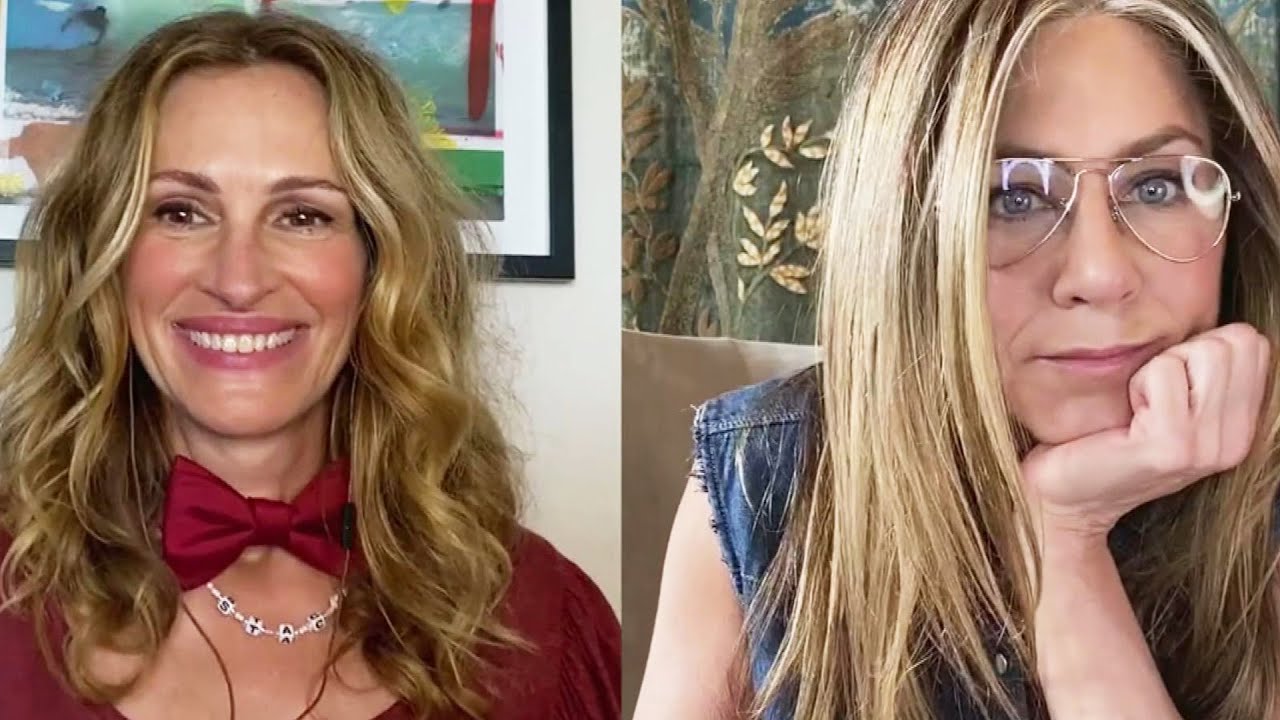 Chris Evans’ fans request respect for his privacy after he shares... Tabu: It’s a high when your work connects with people on...