Actor Neena Gupta, who was announced to be a part of the cast of Rohit Shetty’s Sooryavanshi, was removed from the film last year in December. Neena had then said that she had shot for the film for three days, when the director decided that her track was not fit for the plot.

Now in an interview to India.com, Neena has once again talked about her ouster from Sooryavanshi and how Rohit never met or rang her up after axing her part. “Rohit Shetty never came. I never talked to him. I was told that the track has not been working for the film so they are removing the track. (I was informed about this) by the production assistant,” she said.

However, Neena says that she doesn’t mind what happened, as often, actors have it much worse. “It happens in a movie that sometimes, a certain character doesn’t work. Shooting ke baad vo hatate, isse acha hai pehle hi hata diya (They could have removed me after the shoot but it’s good that I was let go early on). I don’t have any problem with that,” she said. She even said that there was nothing for Rohit to say to her and that she would ask him for a role the next time he makes a film.

It was reported by Deccan Chronicle in December that Neena was removed from the film as she was not old enough to play Akshay’s mother, who is just a few years younger than her. “Neena is just a few years older than Akshay. It was ridiculous in the first place to cast them as mother-son. When they shot together, director Rohit Shetty realised they didn’t look like mother and son. That’s why Neena’s track was removed,” a source told the daily.

The release of Sooryavanshi has been pushed indefinitely amid the coronavirus outbreak in the country. The film, which stars Akshay as a police officer and Katrina Kaif as a doctor, is an action drama with cameos by Ranveer Singh and Ajay Devgn.

Alex Heffes Chats About “The Elephant Queen” And Composing While In... 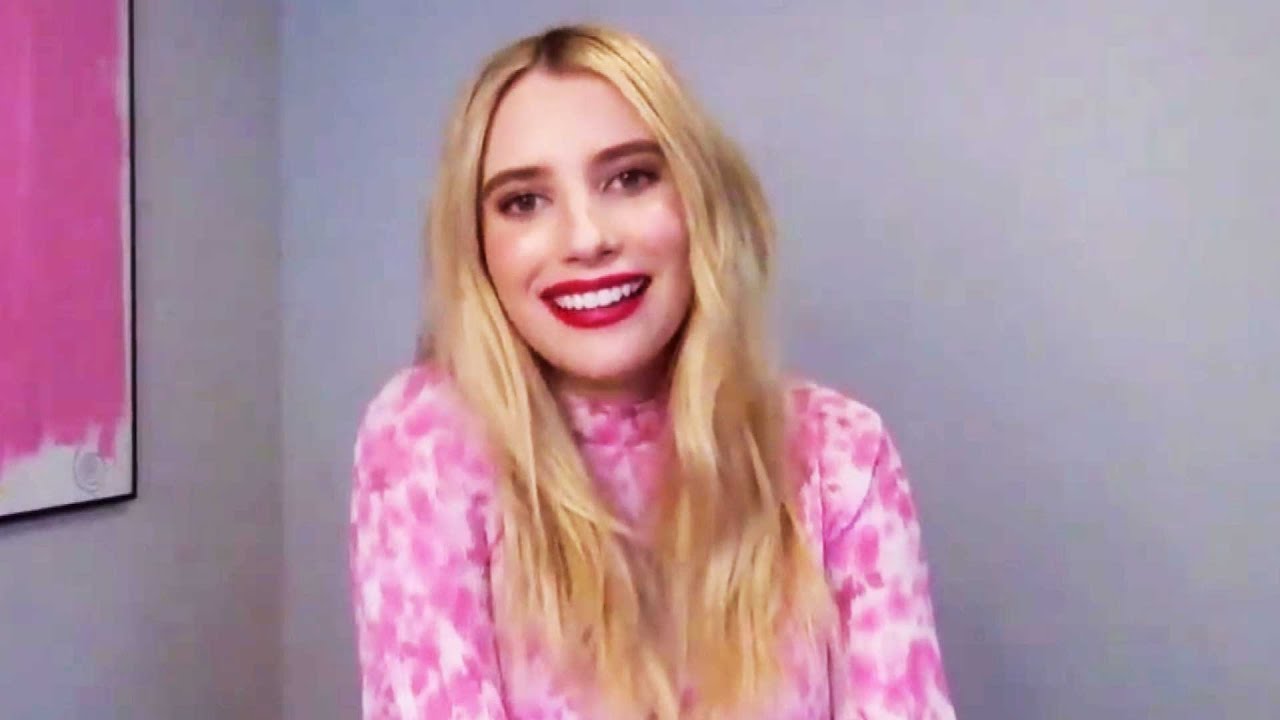 Varun Dhawan said “Go to bed” to man trolling him for... Sonu Sood denies reports that he was stopped from entering Bandra...

Dharmendra shares wild story of how he and Rakhee ran into...