Actor Neha Dhupia is successfully juggling between work and motherhood and has now launched a campaign, demanding that women should have freedom to breastfeed their babies. The actor shared an intimate video featuring her and daughter Mehr without revealing the baby’s face.

The video begins with the birth date of Mehr Dhupia Bedi ‘18-11-18’ written on a board and shows various glimpses of Neha kissing her, cuddling her, feeding her and putting her to sleep.

In the video, Neha has spoken about how it’s been eight months since she began this roller-coaster life as a mother. She talks about having sleepless nights, sometimes feeling like a mere food source and becoming an expert in burping before she moves on to the topic of breastfeeding.

Stressing on the need to breastfeed a baby for the first six months, the actor reveals that she continues to breastfeed Mehr even today. She says in the video, “It makes your realise the importance of a support system and a lack of it,” and shared an incident when she took a flight with Mehr all by herself. She opens up about how she announced to her co-passengers that she will be using the washroom for 15 minutes and sat in it wishing that the seat-belt sign does not go on until the little one was done with her feed.

She goes on to add that she doesn’t understand why there is so much consciousness behind it and why mothers need to be apologetic about it. She has stressed on the need to have some more noise around the subject and has invited mothers to share their own breastfeeding stories amid the ongoing breastfeeding week.

Neha was last seen in Kajol starrer Helicopter Eela and in a short film segment in Lust Stories. She continues to shoot for reality TV show Rowdies.

Sara Ali Khan to play a double role in Atrangi Re,... Abhishek Bachchan chooses to ‘look on the bright side of life’,... 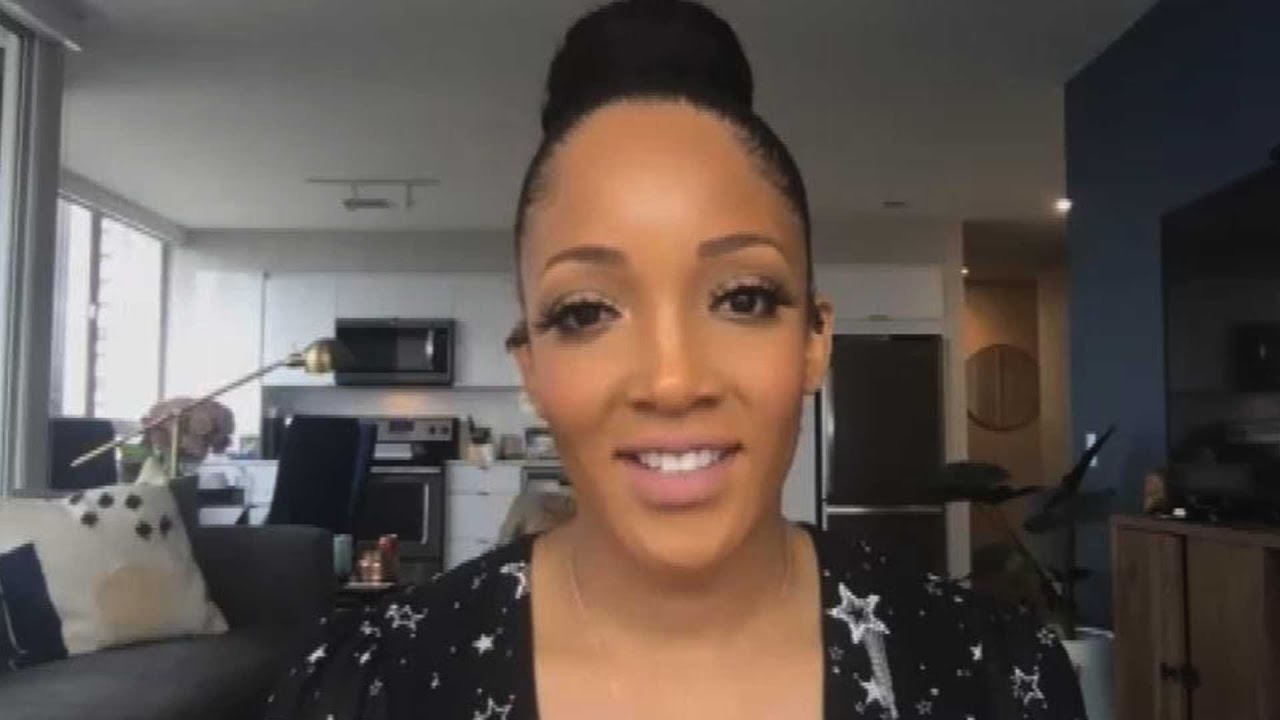