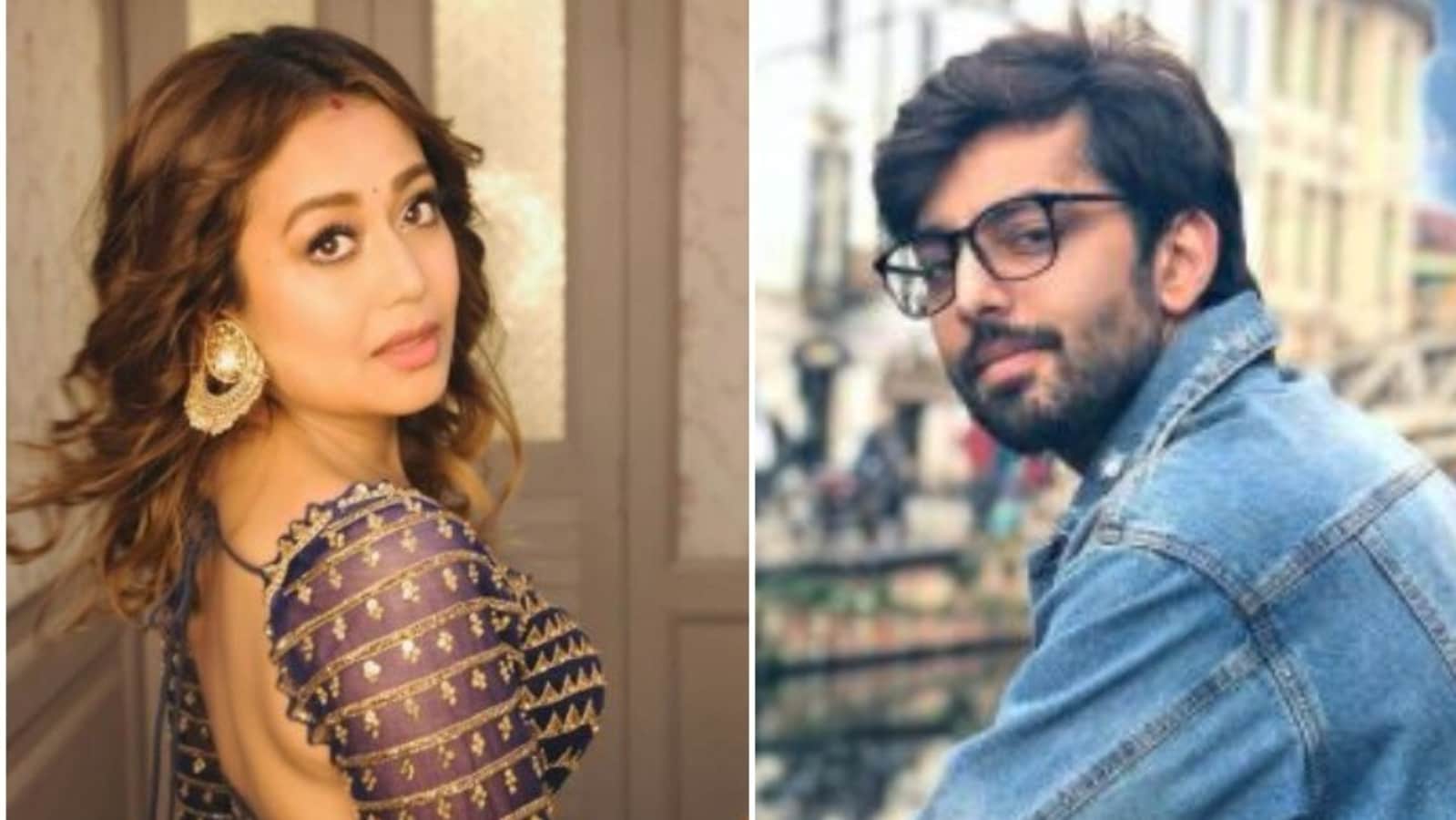 Actor Himansh Kohli and singer Neha Kakkar had a breakup in 2018. Images of her crying on TV shows and expressing her feelings on Instagram were covered extensively. Himansh, however, had maintained a stoic silence. Now, in a new interview, he has spoken on the subject.

Neha went on to marry Rohanpreet Singh in October last year. The couple often posts romantic pictures with each other.

In an interview with Bollywood Bubble, on the issue of why he didn’t speak before, Himansh said: “It was my breakup. Why do I need to explain it to the world about what happened in my house? How does that matter to anybody?”

A lot was written and spoken about him. Responding to how the media frenzy affected him, he mentioned that some things happened the way they did, adding that he is not a bad person. “This has been happening since 2018. I don’t blame Neha also now. She has moved on, she is happy. I am happy for her. I am happy for myself. I am living my dream life, making money, and entertaining more audiences. But there are some people who are still stuck in 2018 whereas we are living in 2021. You can’t do anything about it. Some people feel I have done something bad to a person. But I know that I am not a bad person.”

He added how he would have never got a peaceful sleep if he had done some wrong to anybody in life. Having said so, he didn’t think it necessary to explain in public what is right and what is wrong.

Looking back, Himansh did have a word to say about how people have been going on with the subject despite the fact that so much time has gone by and much of it is toxic. “She did her bit, she was angry. She must have posted something. I was angry I didn’t post anything. But who is more toxic now? Toxic are the people now those who keep pinpointing you, keep on poking you, which is not required. I don’t want to be putting a blame on anyone. That’s why I never spoke up. I don’t want to put any derogatory remarks on her. We are neutral – there is no love, there’s no hate. If we can maintain this, people should also do the same.”

While Neha is a successful singer with a vast number of Bollywood hit songs under her belt, she is also found success as a judge on music shows on television. Her independent music videos have also been popular. Himansh has, meanwhile, been in the industry since 2013 and has worked in a number of films with moderate success.

Manoj Bajpayee treats fans to glimpses from his recent outing: ‘Away...