Well now. Netflix is doing something pretty cool here with their Oscar contender The Trial of the Chicago 7, if I do say so myself. In order to commemorate the anniversary of the trial verdict depicted in the movie, they’re going to make the Golden Globe nominated film available for free. Yes, The Trial of the Chicago 7 will be made available globally on YouTube for 48 hours, starting tomorrow. This will allow people all around the world to watch the flick for free, even if they don’t have a Netflix subscription, so kudos to them. The film will be on the Netflix YouTube Channel beginning at 12:00am PST on Friday, February 19th, if you’re curious to check it out there.

Here is a message from Aaron Sorkin about the film and this announcement:

“Since my initial introduction fourteen years ago, my relationship to the story of The Trial of the Chicago 7 has changed significantly. When we began shooting last winter, we knew the story we were telling was not only an important chapter of American history, but was plenty relevant to current events. We certainly didn’t need it to get more relevant, but it did. To commemorate the anniversary of the verdict in this historic trial, we’ve made the film available on YouTube for 48 hours starting Friday, February 19th at 12:00am PT, remembering the real patriots who inspired a generation – actually, generations – to take to the streets and uphold the foundations of our US Constitution, along with the courageous voices that continue to do so today. It’s our honor to share their story with the world.”

Stay tuned for more throughout the season on The Trial of the Chicago 7!

Chandrachur Singh on not taking up many acting projects in his... Chris Pratt recalls his wish to gain ’30-40 pounds’ during Parks... 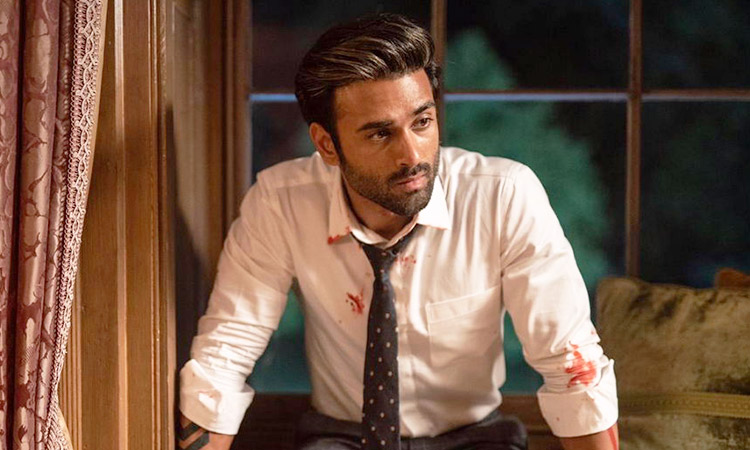