Soon after allegations of sexual harassment against Tanmay Bhat and Gursimran Khamba, co-founders of All India Bakchod(AIB) were made public, online streaming platform Hotstar cancelled their production of season 3 of ‘On Air with AIB’ on Monday, 8 October.

The comedy group announced on Monday that two of its founding members Tanmay Bhat and Gursimran Khamba were stepping away from the organisation.
While Bhat has come under attack for his inaction in the complaints against writer-comedian Utsav Chakraborty, Khamba has been directly accused of misconduct.

AIB in a statement said Bhat will not be involved with the day-to-day functioning of the company.
The company has placed Khamba on a temporary leave of absence “until we have more clarity on the matter”. Ranveer Singh posts on Twitter for the first time since June... 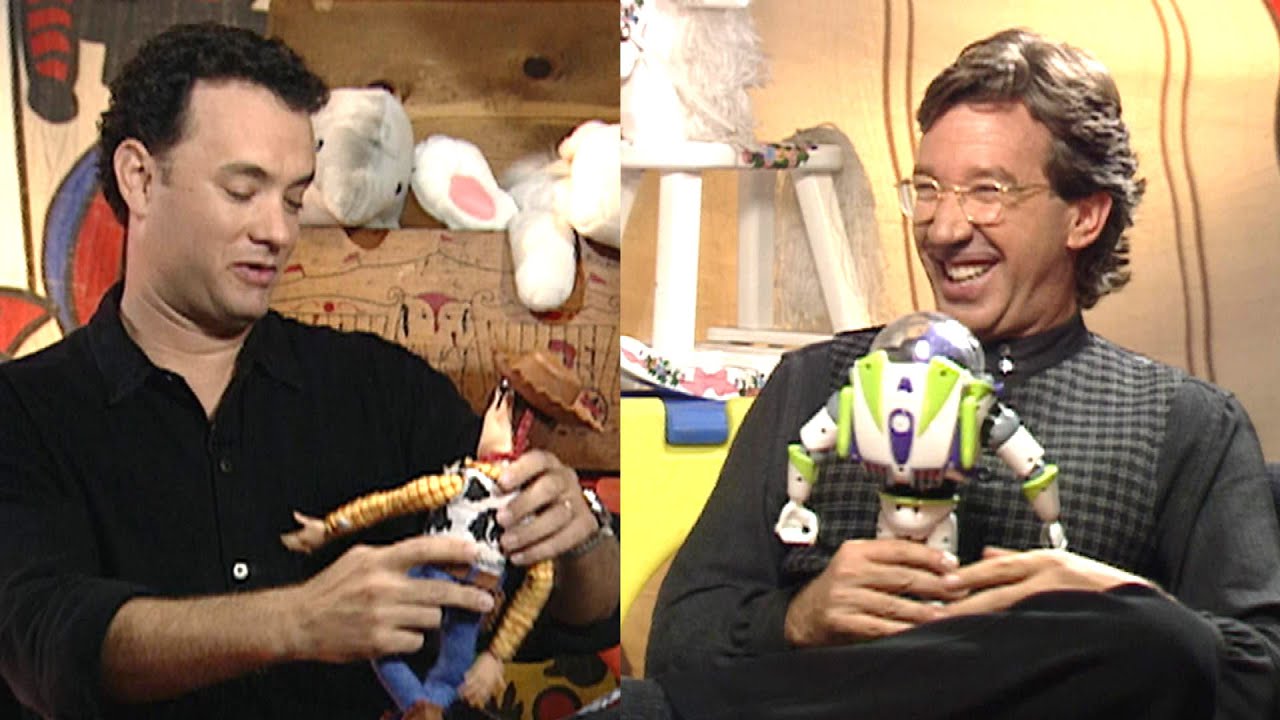