Just two months since their intimate roka ceremony, looks like Priyanka Chopra and Nick Jonas have settled on a wedding date and venue. Earlier this month, the Bollywood icon and American musician were seen scouting for venues for their big day in Mehrangarh, and now rumour has it that the duo has decided on Jodhpur for their three-day wedding ceremonies. According to sources, Priyanka Chopra and Nick Jonas will tie the knot with a palace wedding, and the celebrations are most likely going to take place between November 30 and December 2.
If reports are to be believed it will be a palace wedding. The couple has been looking into each tiny detail themselves and we’re sure it’s going to be one beautiful wedding.
Earlier reports suggested that the wedding will be a mix of American and Indian cultures. We can’t wait to witness what’s probably going to be the biggest wedding of the year!
Are you excited for this, because I sure am!

Kriti Kharbanda: My birthday wish this year is to see the...

#SareeTwitter trends online as women share their pictures in sarees 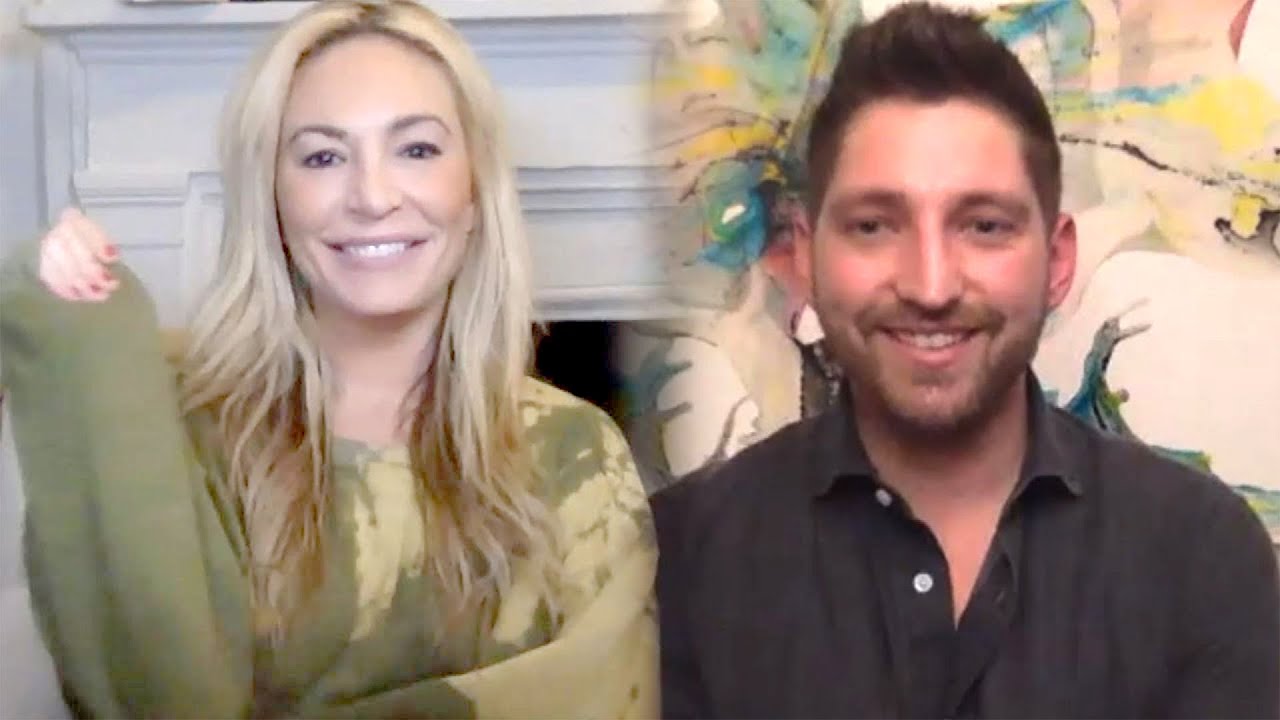 Below Deck’s Kate Chastain Reveals the ONE WAY She’d Come Back... Shakuntala Devi’s daughter is happy her mother’s multifaceted personality will be...