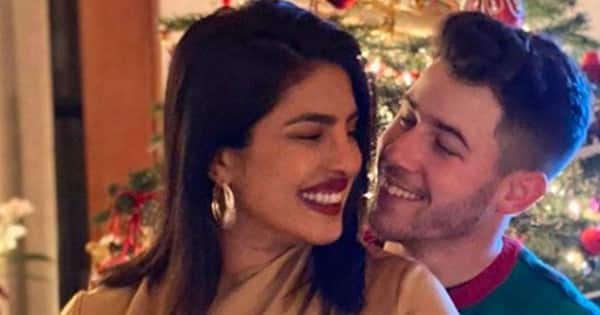 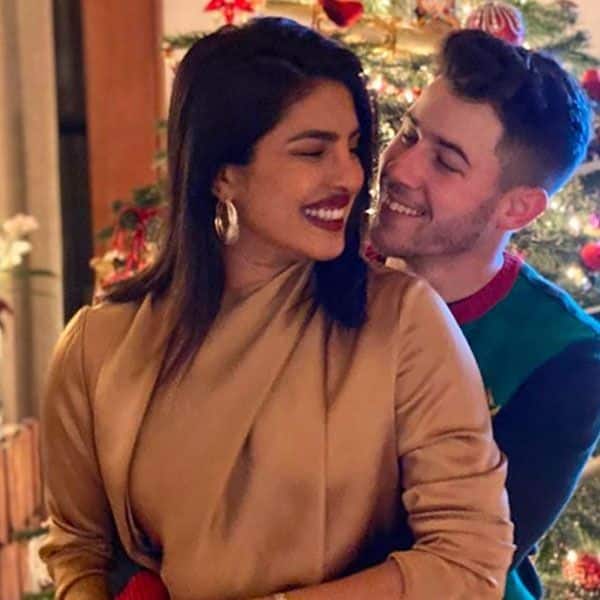 Nick Jonas and Priyanka Chopra are one of the most loved couples of the entertainment industry. While the duo has been setting some major romantic and couple goals, Nick recently revealed what life lessons he learnt from his wife. While having a conversation in a podcast, Time to Walk, he said, “Sometimes you have to slow down to kick it into high gear again. And, you know, she’s taught me a lot about going with the flow and taking it easy, something I’m still wrestling with every day. But it’s definitely a better way to live life. Of all the lessons I’ve learned so far, I think that’s the most important, is just to take some time out whether it’s a walk or a movie, whatever it is for you. Just take a step back for a minute.” Also Read – From Priyanka Chopra to Farhan Akhtar: THESE 4 Indian actors are currently busy with Hollywood projects

Revealing his feelings, when he knew that she was the one for him, Nick said, “It was so nice when we settled into just life. And life is the simple things. You know, it’s watching a movie at the end of the day, ordering takeout. It’s walking the dogs. We have three now. It’s getting to know each other each day and learning something new. And there’s a simplicity about that that I think is so reassuring and comforting.” Also Read – Priyanka Chopra Jonas REVEALS she got pet pooch Diana to deal with loneliness

On the work front, Priyanka Chopra was last seen in The White Tiger opposite Rajkummar Rao, which was a Netflix film. It was adapted from Aravind Adiga’s prize-winning novel of the same name. The film was helmed by Ramin Bahrani. It follows the extraordinary journey of a self-made man from being a tea-shop worker in a village to a successful entrepreneur in a big city. The global icon also has an international web series under her belt titled Citadel, which will be produced by Avengers: Endgame makers Russo Brothers and also feature Richard Madden in a key role. Also Read – Woman Crush Wednesday: 5 reasons why there is no one like Priyanka Chopra