American singer Nick Jonas has shared a mene in which Bollywood actor Govinda is being compared to him. Govinda’s pic is from an old Bollywood movie while Nick’s pic is from his recently released music video for Only Human.

In the picture that Nick shared on his Instagram stories, both Govinda and the American singer are wearing yellow rimmed shades and shiny red dress. While Nick has a plain and simple shirt on, Govinda is wearing one of trademark bright colour and printed jacket.

This is not the first time that Nick appreciated Govinda and his style. It was only recently that Nick’s wife and Bollywood actor Priyanka Chopra made him dance to a 90s Bollywood hit number featuring Govinda.

ALSO READ: Shilpa Shinde to film bodies: Will go to Pakistan, stop me if you can

Priyanka had shared a video on her Instagram stories in which Nick is seen grooving to a mash up of the Jonas Brothers’ song Cool and Govinda’s hit number from the 90s – Meri Pant Bhi Sexy. The actor wrote, “Meri Pant Bhi Sexy feat. Nick Jonas.” The Dulara song has some interesting lines making the mashup quite funny– ‘Meri Pant Bhi Sexy, Meri Shirt Bhi Sexy Mere Baal Bhi Sexy’. Sung by Govinda and Alka Yagnik, the song goes on to list almost every item on the hero’s body, labeling them as ‘sexy’. Govinda and Karisma Kapoor featured in the original song while the mash-up had visuals of Jonas Brothers’ Cool, played to the sound of the Govinda song.

The Jonas Brothers released their second comeback song, Cool, on April 5 but unlike their first song, Sucker, the music video did not feature Priyanka or Joe Jonas’ wife Sophie Turner.

Meanwhile, Priyanka had an emotional post on her Instagram. She shared a long note on her late father Ashok Chopra’s birth anniversary and remembered how she, along with her brother Siddharth, would plan to surprise her dad on every birthday but failed as the dad “always knew everything”.

Every year on this day Sid and I would look for ways to surprise you… but we never managed to do so! You always knew everything… So I hope wherever you are, You know that you are with us everyday. In everything I do, I think about your encouragement… In every choice I make, I ask for your affirmation… In everything that happens to me, I am grateful for your blessings. Happy Birthday Dad. I wish you were here everyday! We love you. @siddharthchopra89 @madhumalati P.S. – the background song was one of dad’s favourites… one he always used to sing for mom ❤

Priyanka and Nick married in a private, grand ceremony in December 2018 and the couple has been celebrating love ever since. Priyanka often accompanies Nick on his tours and the duo is spotted enjoying the scenic beauty of cities they visit. They have also been enjoying family time as Priyanka’s mom Madhu Chopra recently joined them for the Happiness Begins tour. The Jonas family is accompanying the Jonas Brothers on the tour.

Priyanka has right to speak in own capacity: UN after Pakistan criticism Sonu Sood comments on people ‘trying to get mileage’ out of... 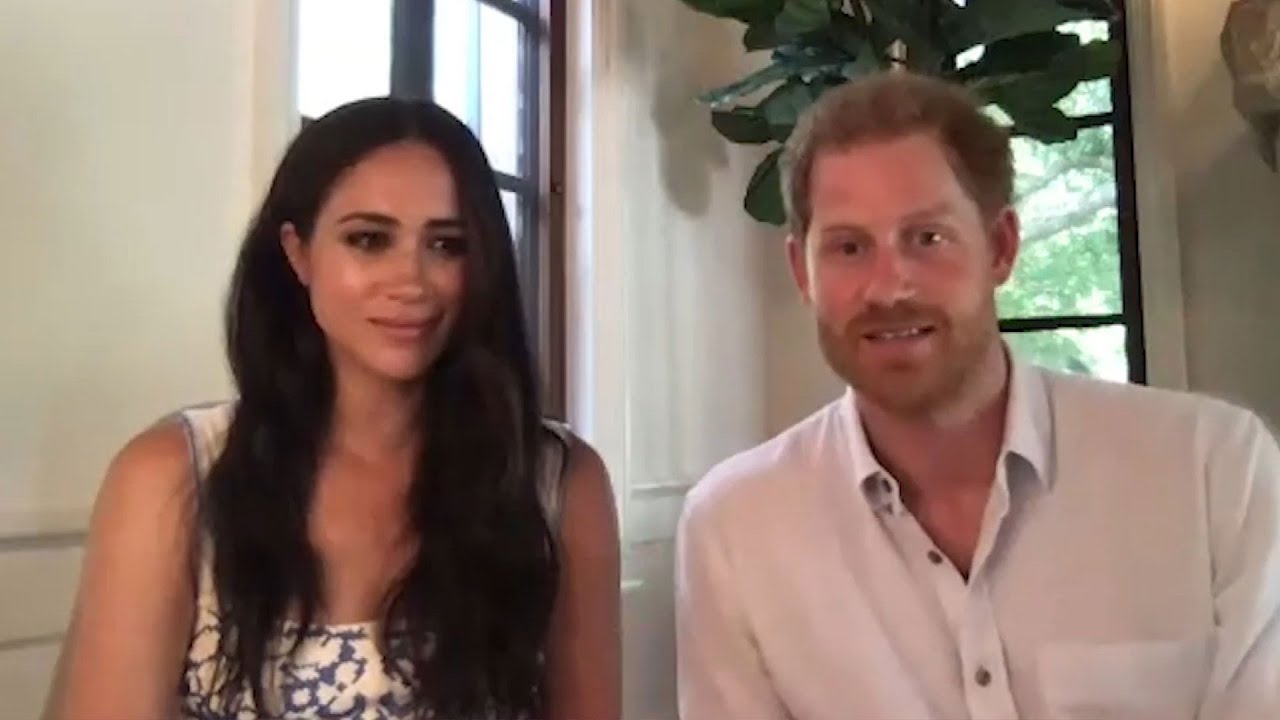 Gautam excited about debut film production, says the idea is to...