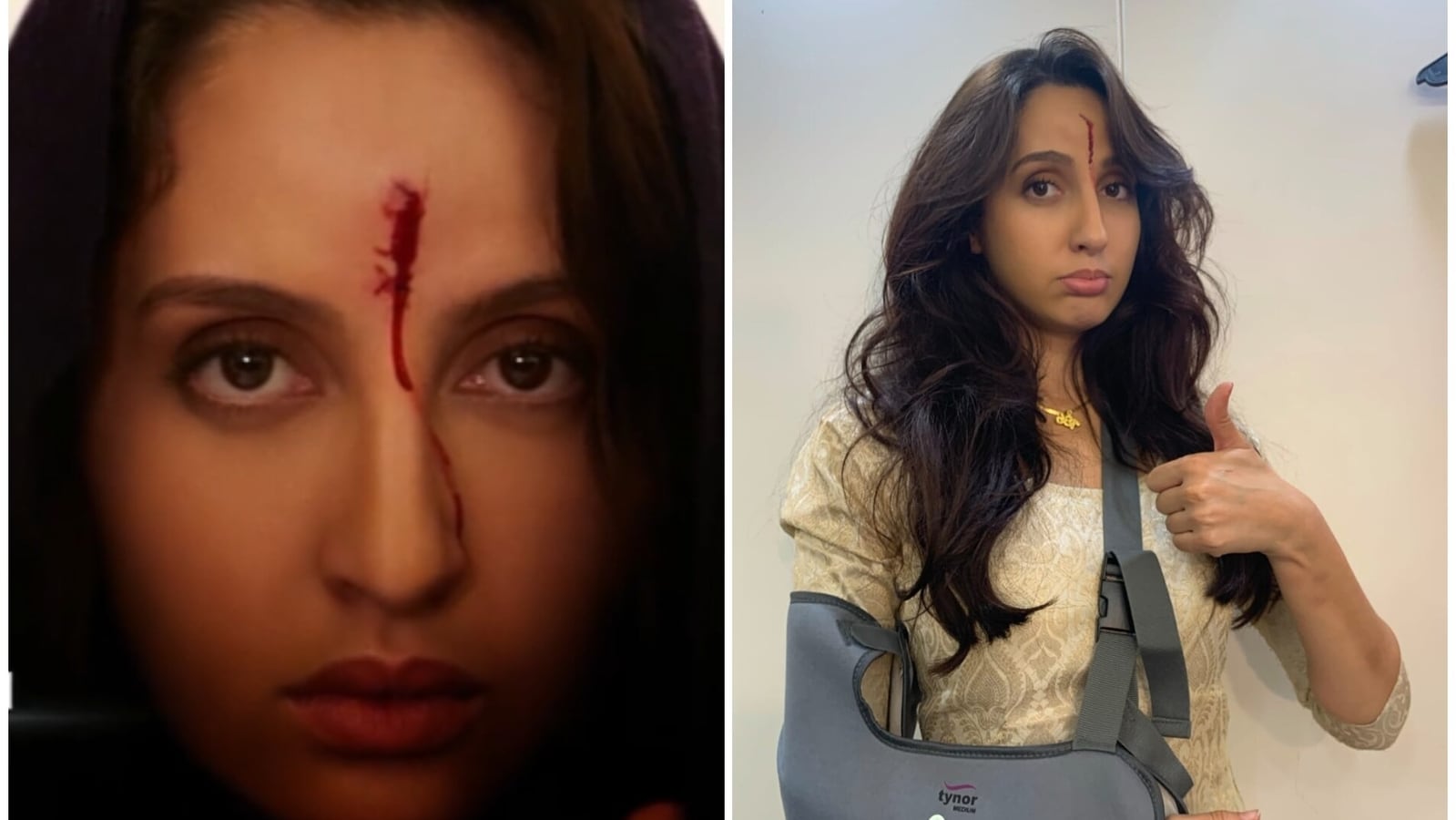 Nora Fatehi’s bloodied look in Bhuj: The Pride of India is not a result of make-up and prosthetics but a real wound. She suffered an injury during the shoot, when her co-star’s gun accidentally hit her face, and the makers decided to use it in the shot.

Bhuj: The Pride of India, directed by Abhishek Dudhaiya, is set against the backdrop of the India-Pakistan War of 1971. The film also stars Ajay Devgn, Sanjay Dutt, Sonakshi Sinha and Sharad Kelkar.

Talking about her accident while…