And daughter North West clearly didn’t want to miss out on any of the fun, so she turned out for the comedy show taping with her mom, and gave off some serious Kim K-vibes with her outfit and makeup choices.

Not only were mother and daughter wearing neon outfits, in a totally Kardashian-inspired move, throughout the day, but Kim even revealed on her Instagram Stories that North stole the Glam Squad.

As Kim almost always travels with a hair and makeup team, it’s hardly surprising that North wanted to be styled before heading out to the TV show taping.

Sharing video of North getting made up, Kim revealed that her daughter had opted for a neon orange eyeliner to match her outfit:

Fresh from making her debut as a runway model last week at the L.O.L. Surprise Fashion Show, North West looked just as comfortable at SNL.

Basically, it seems as though it won’t be long before North West is hosting Saturday Night Live, and her parents are turning out to support her.

Sanjay Gupta makes use of coronavirus lockdown, writes Shootout 3 The...

Watch the Cast of ‘Modern Family’ Reveal What They Stole From... 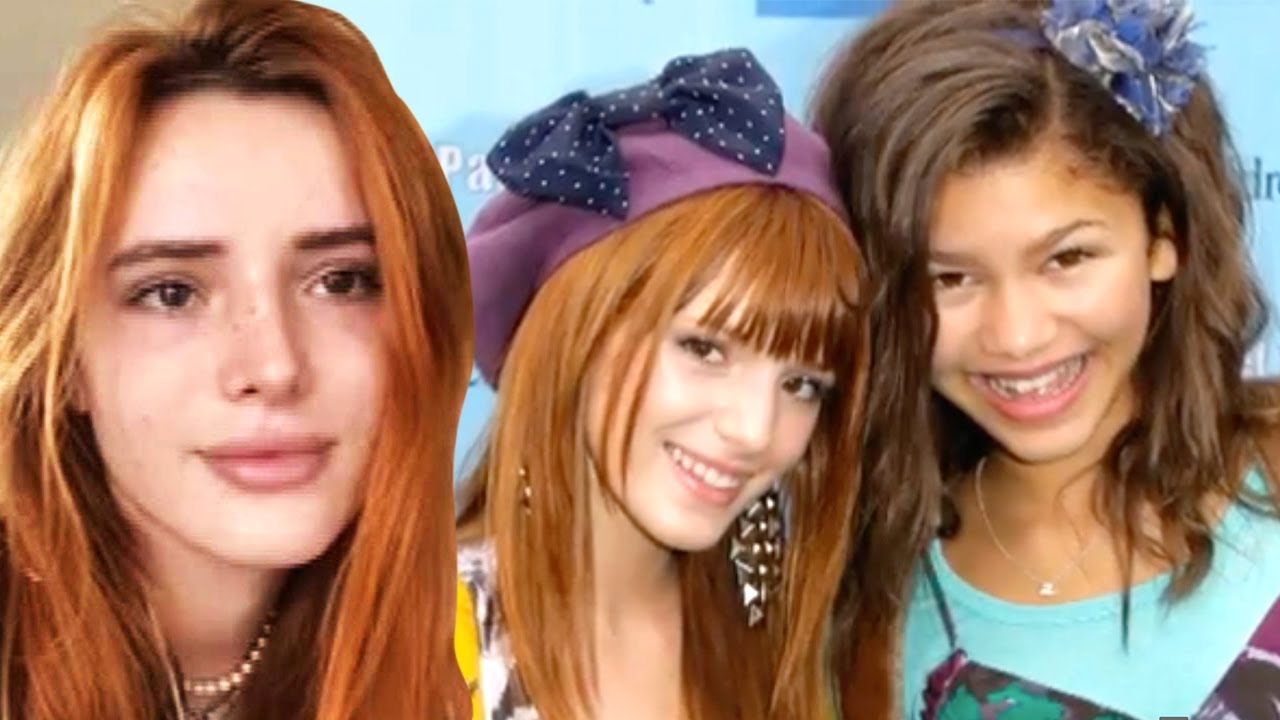 Whatever happens, happens: Brad Pitt’s son Maddox when asked if their...