Director Krish Jagarlamudi does not waste time and delves straight into NTR Mahanayakudu from where he left the first part, NTR Kathanayakudu, which is the announcement of Telugu Desam Party (TDP). What happens next projects NTR as a man who has no bad intention at all. A man who wants to do good for the people and not take anything in return. Perhaps that statement is the agenda of the film too. NTR Mahanayakudu is a clever film that concentrates only on the good parts of NTR’s life.

The film starts off with an ailing Basavataram (a brilliant Vidya Balan) recalling her husband NTR’s (Balakrishna aka Balayya) glorious life.

With a quick recap, we are shown NTR meeting people of various districts in Andhra Pradesh to campaign for his party. Even when the ruling Prime Minister Indira Gandhi advances the election by 8 months, NTR sweeps it as he has people on his side. It seems like becoming the Chief Minister of Andhra Pradesh was just a breeze for him.

Since he’s a novice politician, he is unaware of the crocodiles in the pond. It is when his own finance minister Nadendla Bhaskara Rao (an incredible Sachin Kadekar) stages a coup against him, he understands the downside of politics. How he braves Bhaskara Rao’s plan to regain power yet again is the gist of NTR Mahanayakudu.

NTR is a holy man who worked for the masses, we agree. But for a film, especially for a biopic, it is imperative to show his flaws as well. That’s what makes the story graph interesting. Like NTR Kathanayakudu, the actor-politician is shown as a man who is always right. It is the course of NTR’s life that makes the second part an interesting watch.

Krish tries to make Mahayanayakudu both a loving tale of NTR and Basavatarakam’s life, as well as a biopic on his political journey. Sadly, the director fails to maintain a balance, which puts the audience off at times.

NTR’s understanding of the masses and how he keeps himself close to them is fascinating. In a scene, he promises the people that equal rights would be given to women and he stands as an example by being the change – he distributes his properties equally among his sons and daughters. Scenes like these make you wonder what a magnanimous person NTR was.

Balakrishna just slips into his father’s role and is at ease. Even with a caked-up face, he does a splendid job as NTR. But Vidya Balan and Rana Daggubati’s performances are the high points of NTR Mahanayakudu.

Vidya Balan brings in a certain warmth whenever she appears on the screen and as a supporting wife, her expressions are on point. Rana Daggubati’s actions remind you of Dr N Chandrababu Naidu. One just wishes he had more scope to perform and an elaborate character sketch. He is reduced to just NTR’s son-in-law who steps in to help his party remain as one unit.

Composer MM Keeravani’s background score and music play a major role in enhancing the mood of the film. Cinematographer VS Gnanasekar’s work and camera angles show NTR as a powerful person, which work in the film’s favour.

Overall, NTR Mahanayakudu is a pleasing watch. It could have been a fitting documentation of NTR’s life only if Krish had concentrated more on the downfalls the actor-politician faced. If only.

Kelly Preston, actor and wife of John Travolta, dies at 57...

Brad Pitt’s girlfriend Nicole Poturalski is married, but in an ‘open... 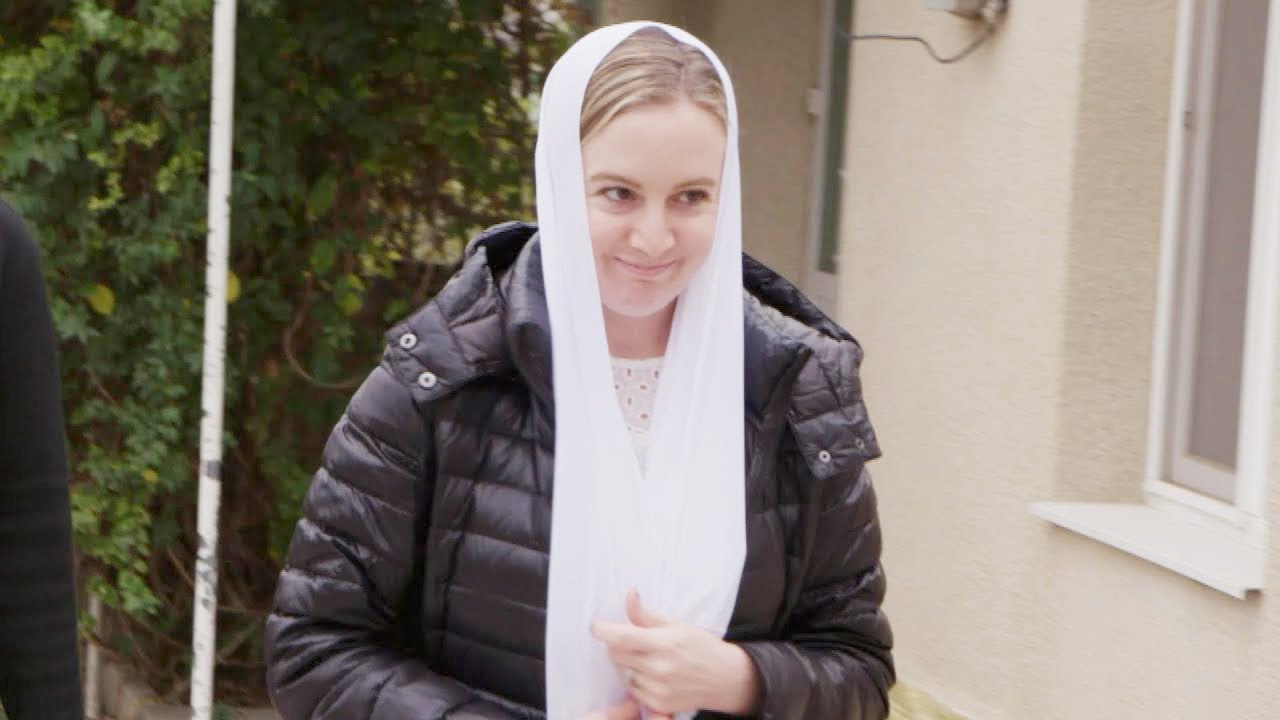