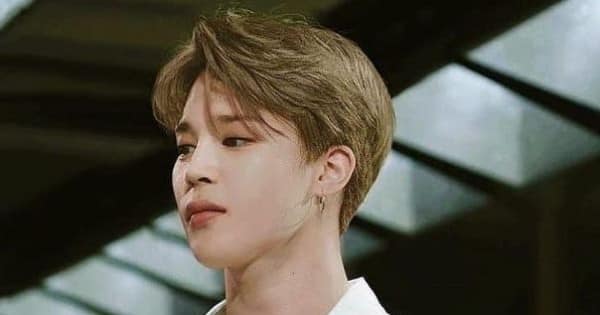 Popular South Korean band BTS has grabbed everyone’s love with their extraordinary music and love towards their fans. BTS member Jimin has left everyone surprised with his shocking measurements of a thin waist. Also Read – Throwback Thursday: When J-Hope, Jimin, Jungkook mimicked RM; Jin broke down while rehearsing for their stage debut

BTS fans attended an exhibition wherein Jimin’s hanbok that was designed by Kim Ri Eul was displayed. In the exhibition, it was revealed that Jimin’s waist measurement is 27 inches. Well, it must be quite difficult for the designer to tailor his clothes according to his ultra-thin measurements. The fan got to know that the designer had to continuously re-adjust the waist so that it could fit the mannequin according to Jimin’s measurement. Also Read – BTS video shows an animated butter melting; gets 12.9 million YouTube views 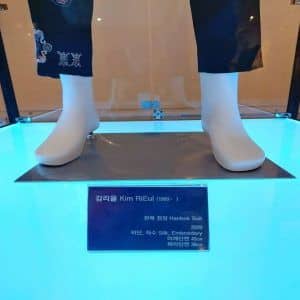 Do you know Jimin’s body measurements? The handsome star is 174 cm tall (5′ 8.4″) and weighs around 58 kgs. Everything about Jimin is quite impressive and he never fails to win hearts with his charming personality. Soon, Jimin’s fans got to know an interesting fact about him, they started trending 27-inch waist on Twitter. It seems as Jimin is a fitness freak and loves to burn extra fat and calories. The hard work has paid off and has worked in his favor. The star certainly uses his well-toned, slender body to his full advantage and makes all the females go weak in their knees.

Throwback to the time when BTS member Jungkook transformed into a...