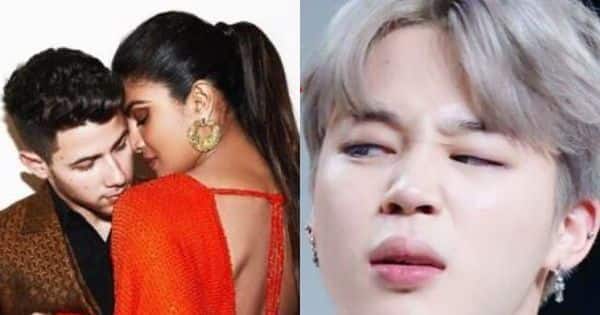 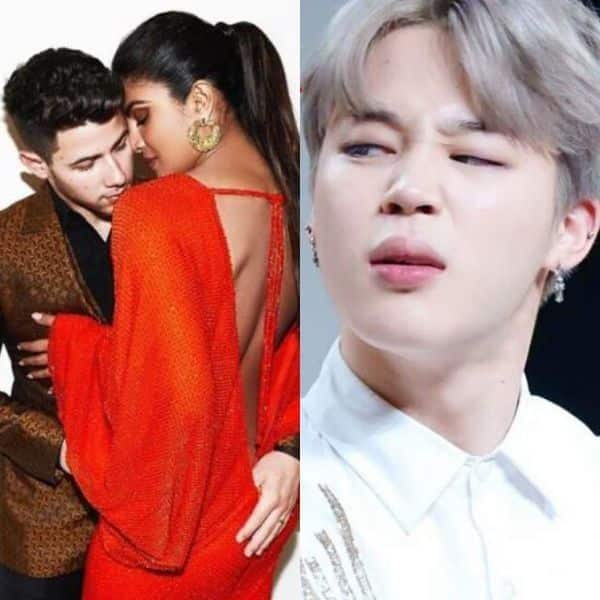 We love Priyanka Chopra, we love her husband, Nick Jonas, and we also love BTS, whose popularity grows by the day across the globe. However, you know what we’d love even more? BTS collaborating with either Nick Jonas or Priyanka Chopra or both for a musical project, preferably one with a slightly desi vibe. While we continue musing over this wishful thought, here’s a throwback moment when a BTS member came the closest to jamming with both Pee Cee and Nick albeit purely by coincidence. It had occurred at the after-ceremony party of the Billboard Music Awards 2019, with Jimin of the world-famous K-pop band being the one in question to share the nostalgic moment with Nick and Priyanka Chopra Jonas. Also Read – Hollywood News Weekly Rewind: Oscars 2021 predictions, best upcoming horror movies, best upcoming action movies

The stage was set for the after-ceremony party of the Billboard Music Awards 2019, the artistes assembled under one roof (we wonder when those times are going to return given the current situation) let their hair down to dance the night away. As the music blared and the moves and grooves began burning the dance floor, BTS’ Jimin could be seen dancing with the rest of his band members, with Priyanka Chopra within striking distance of them. Also Read – Is Deepika Padukone a BTS fan? Here’s how she REACTED when Louis Vuitton roped in the K-Pop band as their new house ambassadors

As the party proceeded, the Jonas Brothers (Nick, Joe and Kevin Jonas) began singing Cake by the Ocean, and could be seen making their way through the rambunctious crowd, which is when Nick Jonas planted a kiss on his wife’s lips, which evoked the coyest reaction from Jimin. Watch the video below to see how it all panned out… Also Read – BTS: ARMY floods the internet with hilarious memes after the band members are announced Louis Vuitton’s house ambassadors

Now, if only they could all collaborate in real for an actual music video, and as we mentioned before, preferably one with a desi touch, right? Fingers crossed…

Suga slays in an all-black look for a new commercial –...