Félicité collapsed after a suspected heart attack at her apartment in London, TMZ reported on Thursday.

An ambulance was reportedly called, but paramedics were unable to revive Félicité and she was pronounced dead at the scene.

The news comes to Louis after her mother Johannah Deakin passed away of leukaemia in 2016, after battling it for many years. Felicite was a fashion designer and also a minor social media influencer. She had close to 1.3 million followers on Instagram. Reports claimed that Felicite was a smoker and drinker but, in an Instagram post, she had announced that she had quit both smoking and drinking for a while now.

It could not be ascertained though what the actual cause of her death was. Reports said that, “Félicité had absolutely no warning signs and they knew of no prior history of heart trouble. She did, however, suffer from sciatica.

“A female believed to be aged 18 was pronounced dead at the scene,” the statement said.

It added: “A post-mortem examination will take place in due course.”

Such incredibly sad news today. You’re not on your own in this @Louis_Tomlinson So many people are pulling for you and your family right now x

Louis released a song last week which was inspired by the grief he felt over his mum’s death. It includes the lyrics: “I’ll be living one life for the two of us.”

“It was something I needed to get off my chest,” the 27-year-old told Radio 1 Newsbeat at the time.

“I used to lean on my mum for a lot of things – anytime I needed advice on something she would be the first call I made.”

No request from Ranveer Singh to join Deepika Padukone during questioning... 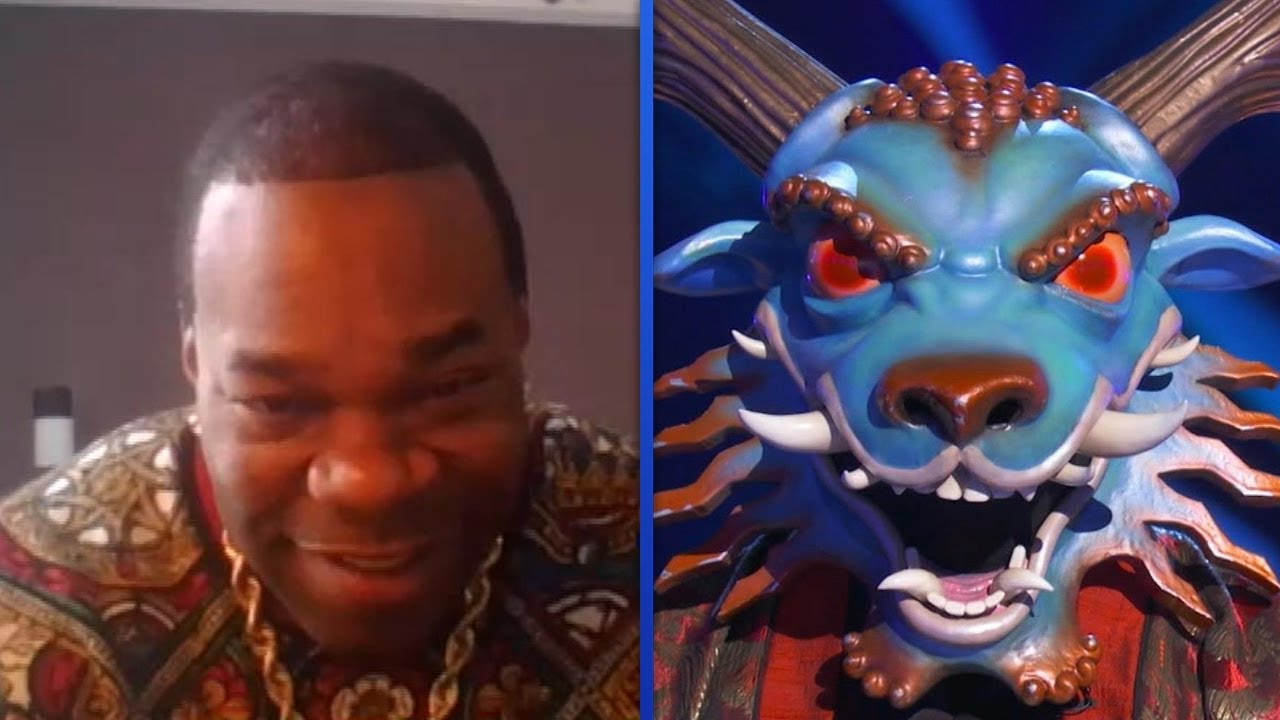 Busta Rhymes Shares His Secret to Rapping So FAST! (Exclusive) Kiara Advani says she likes to be ‘pursued and wooed’, has...