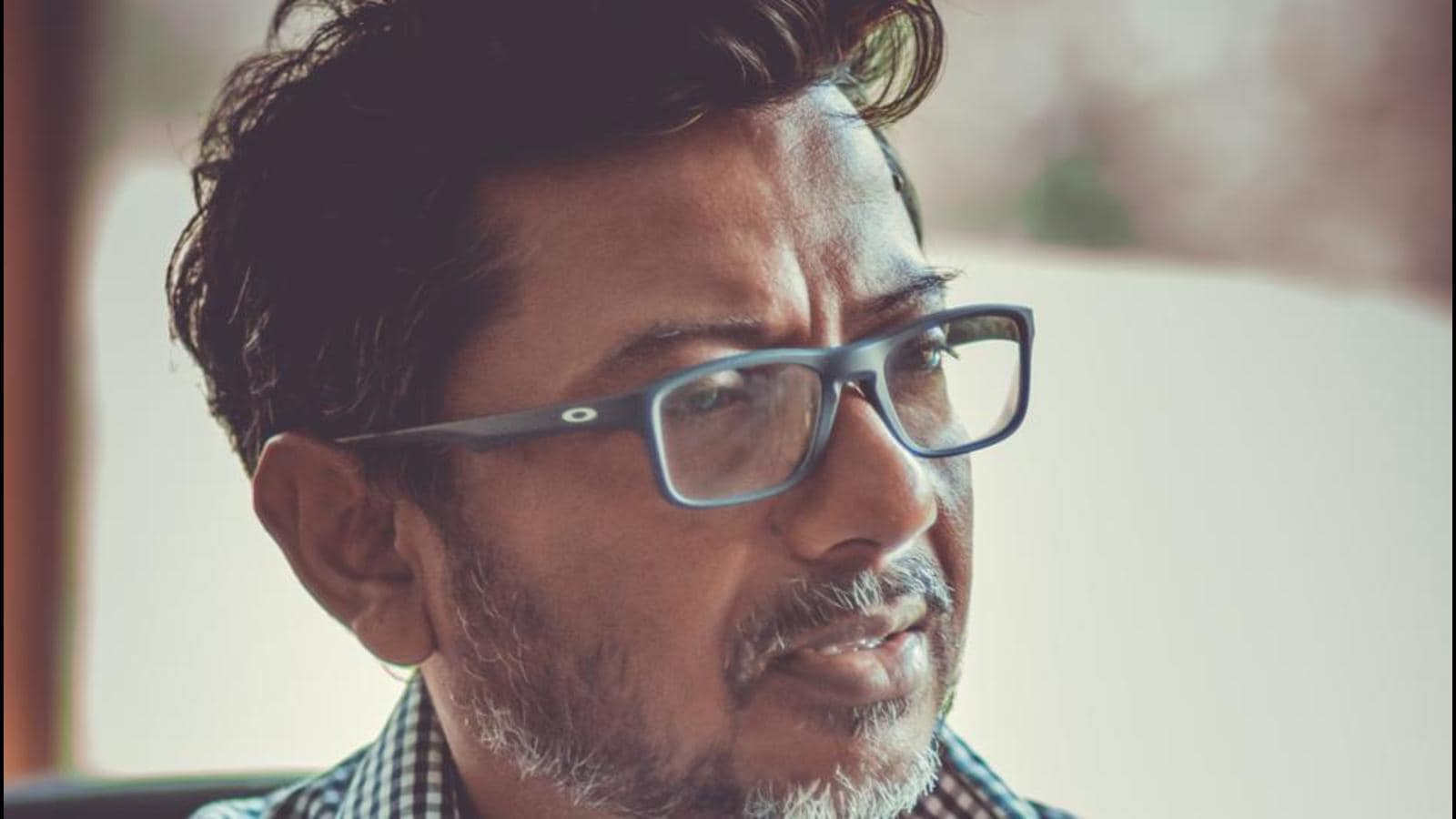 It’s been a decade since Onir’s national award-winning anthology film, I Am, released to critical acclaim, but the filmmaker confesses that making it in the first place was a big challenge.

He reasons, “Each story was supposed to be separate film, but I realised it was impossible to finance any of it. I was constantly told by studios and platforms, ‘There’s no viewer for it’. Just out of stubbornness, I remember putting out a post on Facebook, that ‘I want to make this story, the first one is on child sexual abuse, if you believe this film needs to be made, either contribute by paying money and becoming co-owner, or volunteer to work for the film’. Ultimately, the film happened when all industry doors were shut.”

The 51-year-old adds that when it comes to financing a film, backers are “brutally honest” and say it upfront what they expect from a film.

“When it comes to meeting and talking, people are very forthright. For My Brother Nikhil, they told me, ‘Aisa nahi ho sakta ki Sanjay Suri ke character ko Bipasha Basu ke character se AIDS ho jaaye?’ (It was a same-sex story). I remember doing distribution work for Daman, way back in 2000. Some distributor told me, ‘Achha, ek hi rape hai, aur woh bhi husband ne kiya? Aur rape nahi hai?’ This is the industry we belong to,” he reveals.

After I Am was complete and Onir was showing it to studios, he was told that people aren’t ready for this kind of a “controversial” film. And surprisingly, the filmmaker says this continues even today, despite the arrival of OTT platforms where there’s said to be freedom of expression.

“I’ve decided to make a sequel to I Am called We Are, which celebrates queer rights. Every platform I’ve discussed it with, has said no. For them, instead of box office, it’s eye balls. It’s too gay for them. Everyone wants to do something LGBTQI as long as it’s in their comfort zone. A lot of people are homophobic. If they do something in that space, they think they’re doing social service or the world a favour,” rues Onir.

I Am went on to win two National Awards — Best Hindi film and Best Lyrics. However, it didn’t feature at mainstream awards, and Onir can never forget that.

“Why should one be surprised? My Brother Nikhil never won any industry awards. Why? Give me one reason. I Am travelled the world, it was never recognised here (in India). Right now, my co-producer for We Are is from Canada. Before that, it was pitched to different platforms as a very powerful film I’ll be making. Unlike I Am, it’s not dark. They still don’t want to (release it),” he concludes.