Martin Scorsese received major backlash for his comment on Marvel movies and how for him, the MCU (Marvel Cinematic Universe) projects are more “theme-park” based and “not cinema.” During a panel for his film, The Irishman, at the British Film Institute’s London Film Festival, the Oscar-winning filmmaker had shared, “It’s (Marvel films) not cinema, it’s something else. Whether you go for that or not, it is something else and we shouldn’t be invaded by it.” It was not once, but twice where Marty had some choice words to say about the MCU. Taking a note from his favourite director’s book is acclaimed actor Robert De Niro, who poked fun at the Marvel movies for their visual effects.

In The Irishman, we see Robert as his younger self, thanks to the de-aging technology, which we also see worked upon Samuel L. Jackson in Captain Marvel. According to Screen Daily, during the same LFF panel, Robert was asked if the technological advances have changed his acting process, to which the Oscar-winning star stated, “The technological stuff can only go so far. It’s not going to change other things. If it does to such a point it becomes something that is not what a person is, what a human is.”

Hitting the nail specifically on Marvel films, De Niro further shared, “It can be another type of entertainment, like comic strip things, Marvel. The comic book character-type things, cartoony stuff.”

We need cinemas to step up: Scorsese on ‘Marvel films not cinema’ remark 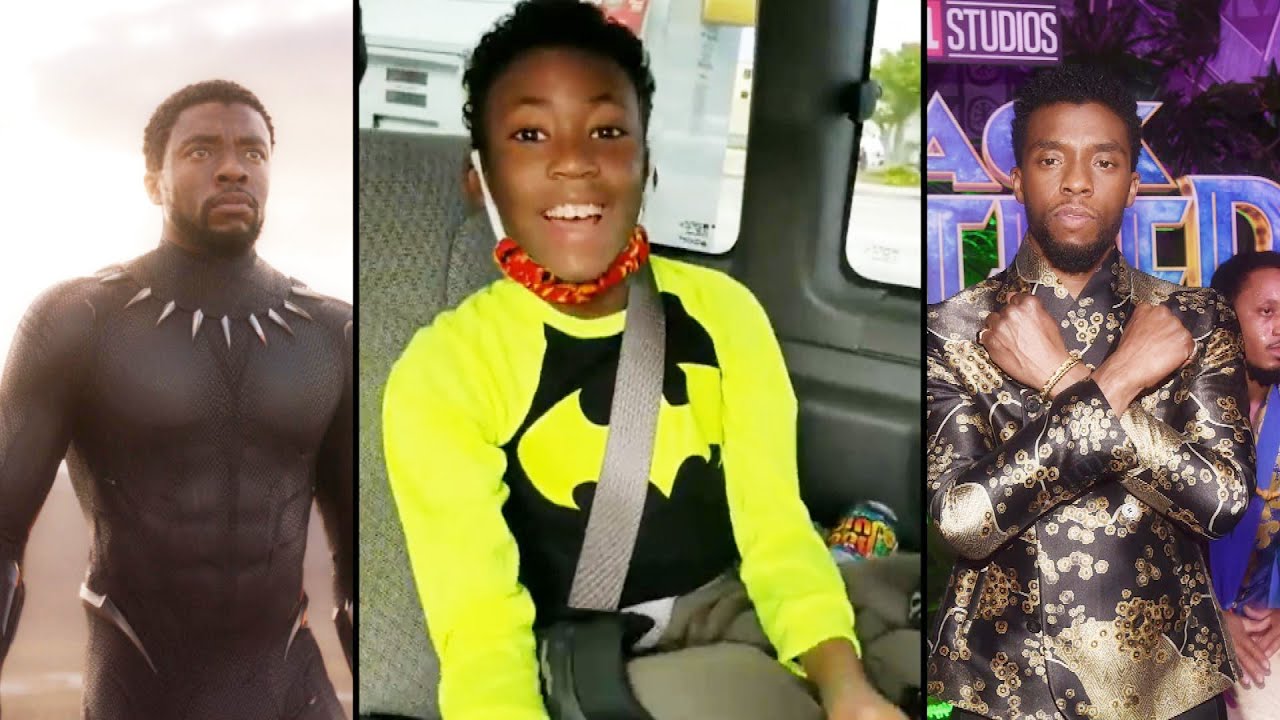 How Chadwick Boseman Became a Superhero On and Off the Screen... A New Film From Sean Baker And Chris Bergoch Is Coming!