DOCTOR STRANGE IN THE MULTIVERSE OF MADNESS, the 28th film in the Marvel Cinematic Universe is all set to hit screens this weekend. Taking the Marvel saga forward, the film introduces some new characters and looks back at some of the old ones. But, will this new film, keep in line with previous films in the MCU, or will it offer a new take, with new superheroes that take the story forward is what we analyse. 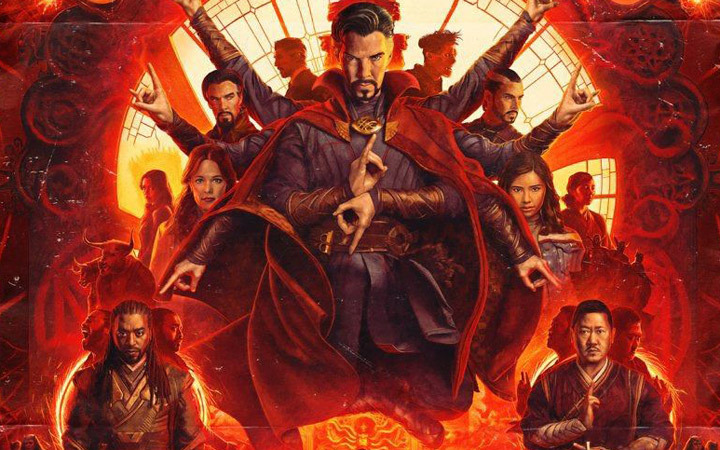 Set a few months after the happenings in SPIDER-MAN: NO WAY HOME [2021], DOCTOR STRANGE IN THE MULTIVERSE OF MADNESS follows Dr. Stephen Strange who casts a forbidden spell to erase the identity of Spider-Man from peoples’ minds. However, things get out of hand, as the spell opens up the doorway to the multiverse. With alternate versions of different character being able to traverse between…

JAYESHBHAI JORDAAR has its share of ‘jordaar’ moments, performances and the message

THAR is worth watching for its plot, direction, music score.

The 13 Best Biker Shorts for Women to Shop This Spring...

Jungkook is ‘amazed and intrigued’ by ARMY; says’ ‘I’ve thought about...

Zoë Kravitz Shares Which ‘Catwoman’ Greats She Drew Inspiration From

NO TIME TO DIE is a fun-filled entertainer that will give...