A Pakistani law enforcement agency has booked singer Meesha Shafi and eight others for allegedly staging a smear campaign against fellow singer-actor Ali Zafar, who has worked in Indian films, with a sexual harassment complaint.

Under these sections, intentional and public transmission of false information to harm the reputation or privacy of a natural person attracts jail term of three years.

In April 2018, Shafi accused Zafar of sexual harassment. Subsequently, both parties issued legal notices to each other. Zafar had also filed a defamation case, which is pending in court.

Also read: Pak actor Ali Zafar breaks down on TV while talking about sexual harassment claims against him: ‘I’ve suffered in silence’

In November 2018, Zafar had filed a complaint with FIA cyber-crime wing, alleging many social media accounts were posting threats and defamatory material against him. He provided details of some Twitter and Facebook accounts to support his claim.

Zafar had alleged that many fake accounts had been created to launch a smear campaign against him weeks before Shafi’s allegation of sexual harassment. He stated that most of these fake accounts were allegedly connected to Shafi. “A twitter account @nehasaigol1, which posted 3,000 defamatory tweets against me and my family only in one year, [was] created 50 days before Meesha’s allegations of sexual harassment,” the singer-turned-actor told the FIA.

In his testimony, talent manager Rizwan Raees, who had been both Zafar and Meesha’s manager in the past, testified that Shafi had extorted money from beverage company Pepsi. He testified that Zafar was replacing singer Atif Aslam and Shafi had threatened Zafar to stay out of the Pepsi contract or she will have him ousted by posting an allegation of sexual harassment on social media under the internationally recognised #metoo campaign.

Raees further said: “The defendant (Meesha Shafi) then said to convey a message to the plaintiff (Ali Zafar) to step away from Pepsi contracts. Meesha Shafi also mentioned that there were other people ready to come forward, if Ali Zafar were to not let go of the Pepsi contract.” Zafar had refused to accept the threat of the defendant, according to the FIR.

Shafi had appeared before the FIA with her team of lawyers but failed to produce any witness in favour of her allegation of sexual harassment. How John Legend Got His EGOT

Michael Shannon And Shea Whigham Match Wits In “The Quarry” Productivity shouldn’t be a pressure – bollywood 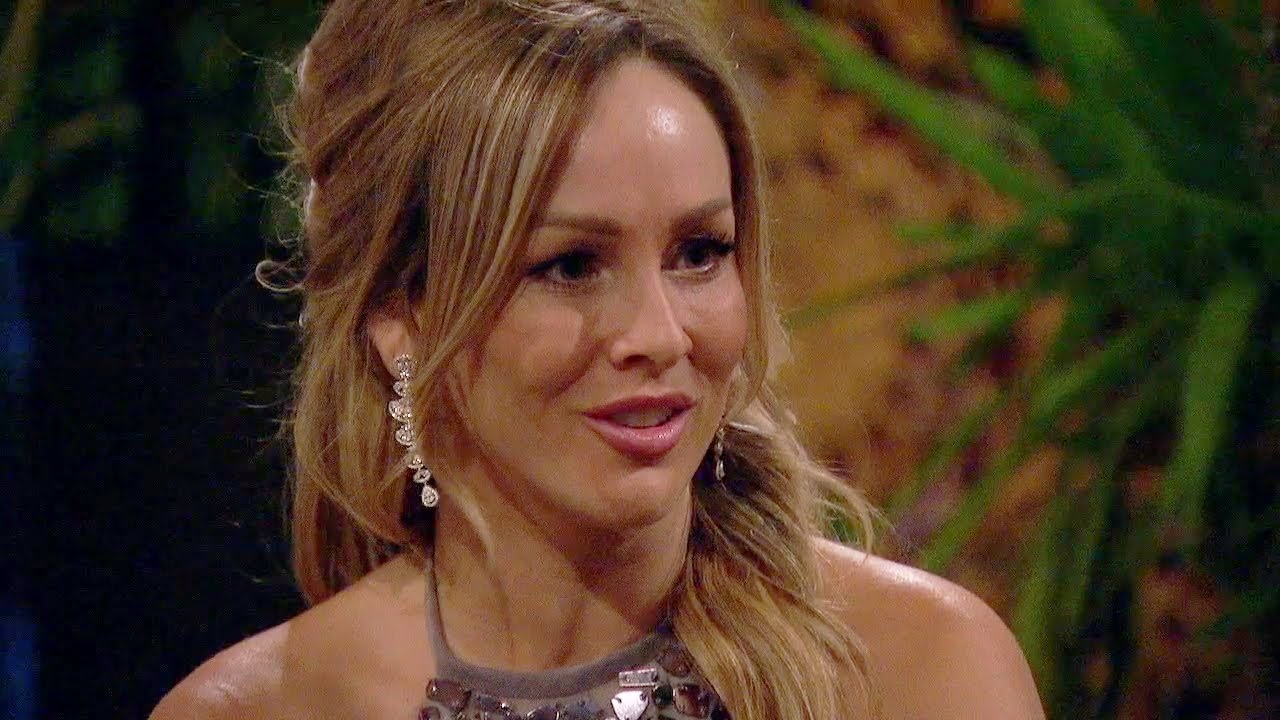 Bachelorette: Clare Crawley CALLS OUT a Man For Contacting Her Before...