Aditya Rawal, the son of veteran actors Paresh Rawal and Swaroop Sampat, is set to make his acting debut with the Zee5 original film Bamfaad, directed by Ranjan Chandel and presented by Anurag Kashyap. In a chat with Hindustan Times, he opens up about his first film, comparisons with his father, the ongoing lockdown and more.

Q. How are you dealing with the ongoing lockdown?

Considering that I am privileged to have a roof over my head and not have difficulties with finances, it is going very well. We happen to be in a fortunate position, who can socially distance themselves and stay home during lockdown. As far as spending my time goes, I am actually making the most of it by writing, workshopping, rehearsing for a couple of parts that I am waiting to play when the coronavirus outbreak ends, spending time with my family… It’s going pretty well.

Q. Coming from a film family, was acting always the plan?

Actually, I was a professional football player until I was 20-21 years old. While I used to sort of act and write on the side, the focus on it as a profession happened only much later.

Q. How did you land your debut film, Bamfaad?

I had actually done an audition with Taran Bajaj, the casting director, five-six years ago before I went to London and New York to study. The audition went very well but I was too young for the part. Taran bhai remembered the audition and when he read the script, he really felt that I fit the part. He called me in for an audition, we did a couple of rounds, it seemed to go well. Ranjan bhai, the director, seemed to like it and he brought me on board.

Q. Can you tell us a little bit about your role in Bamfaad?

I play the protagonist whose name is Nasir Jamal and his friends call him Naate. As the title suggests, he is an explosive character. He is the kind of man who does before he thinks and that lands him in a lot of problems but he is willing to take that head-on. He doesn’t shy away from conflict. When he loves, he loves completely. When he defends someone, he is incredibly loyal to them. All of these make for a fascinating protagonist but also a great story because it causes a lot of conflict with the other characters.

Q. Was Bamfaad always meant for an OTT release?

Our original plan was to have a theatrical release. That is the intent the film was made with but the coronavirus put paid to a lot of plans and we decided on this, rather than waiting for the film to release when the pandemic is over. Who knows when the theatres will open? There will be a deluge of big films that have been waiting to release and a film like ours that we made with a lot of heart and soul might get lost in that flood. We felt that why not give the people who want something to watch at this time what they want? Zee5 is a platform with such a great reach, it felt like a huge opportunity for us as artists, to be able to contribute in whatever little way that we can to the lockdown.

Q. What advice did your father give you before Bamfaad?

A. My parents have been guiding me ever since I chose this profession but they also let me make my decisions myself. My brother and I are determined to find our own path and that is what we have been doing. I have been falling back on his advice for years now but before this film, he said something that really stuck with me. We were in workshops for a month. I went with the team for the recce and all of that. My father said, ‘Now that you have done your homework and workshops, just make sure you forget about it when you go on set and have fun because that is the only way you will be spontaneous. You have to unlearn what you have learnt earlier. The preparation is very important but once you step on set, it’s about being in that moment and having the most fun that you can because that is what translates into a great performance.’

Q. Even before the release of Bamfaad, Amitabh Bachchan welcomed you into the industry and tweeted about your “legendary legacy”. Do you feel the pressure of comparisons?

A. I am so grateful for the welcome that the film and I have received. We could not have imagined in our wildest dreams that we would be mentioned by Amitabh sir or whoever has so kindly tweeted about the film and me. It is so heartening and I am very grateful for it. As far as the pressure is concerned, my father is so far ahead in his craft. He has been doing amazing work for 30 years now. I don’t feel the pressure of comparisons so much. As far as the increased eyeballs and scrutiny are concerned, that is bound to happen. There are many advantages to having a parent in the same field you are in. There is a bit of disadvantage too but that is fine. It’s a fair share bargain, actually. I don’t feel the pressure perhaps because my father is so ahead in this game. He has achieved so much that I don’t even worry about being compared to a legend like him.

Q. Anurag Kashyap is presenting the film. How much was he involved in its making?

A. He has always been our guiding light throughout the process, even before I was a part of the project. Ranjan has been a longtime collaborator of Anurag sir. He assisted him before co-writing Mukkabaaz with him. Anurag sir obviously offered Ranjan sir feedback and guidance on the script. We could always look to him if we needed any advice, help or guidance. I have been incredibly lucky to be able to work with someone like Anurag sir in my first film. It has been an absolute blessing, a dream come true. I have grown up watching his films and loving them, especially Black Friday and Gangs Of Wasseypur, which are films that I swear by.

Q. Is a conventional Bollywood debut on the cards?

There are a couple of films which I am either in advanced talks for or I have signed. Once the pandemic is done, I cannot wait to go back to working on them and talking about them once they have been officially announced. I am looking forward to them very much.

Nick Cannon Allegedly Expecting Baby No. 4 — WITH AN EX! 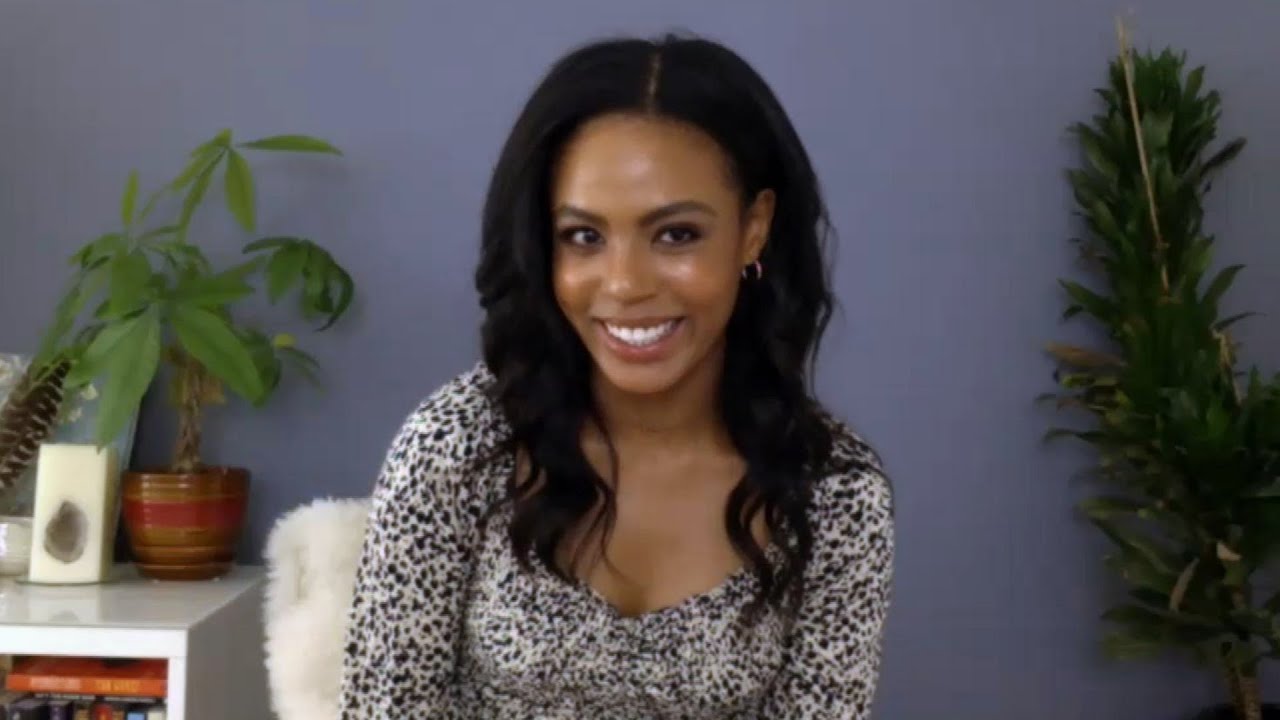 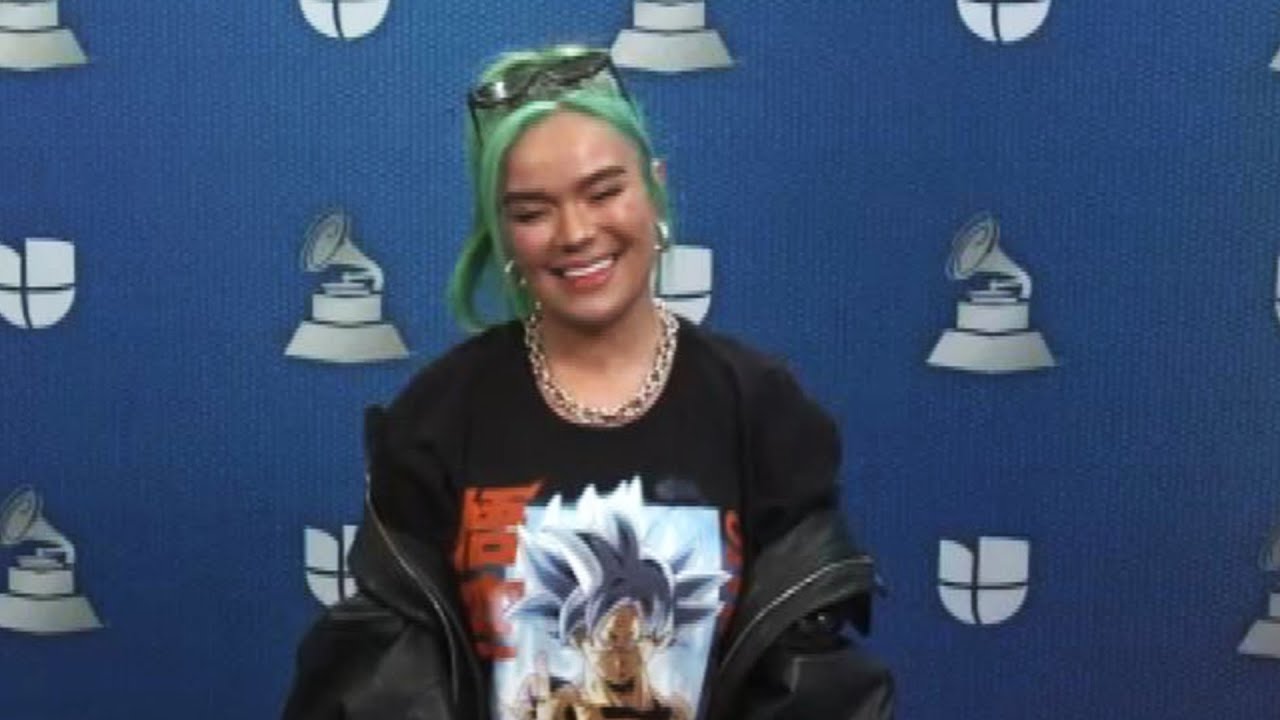 Karol G on How COVID-19 CHANGED HER and Upcoming Third Album...

‘Why my dear Sushant Singh Rajput, why?’: Anupam Kher breaks down...

Neena Gupta: ‘If my husband wasn’t nice to Masaba, I wouldn’t...