After the first digital protest seeking justice for late actor Sushant Singh Rajput, #Candle4SSR held on July 22, saw participation of two million people across Facebook, Twitter and Instagram, as claimed by the organisers, another peaceful online protest has been planned for August 7.

Lawyer Ishkaran Singh Bhandari, who is leading these events, shares that this time around, they’re are expecting more people to join in. He tells us that the hashtag would be decided only a day before the protest.

“We request his fans and well-wishers to light a candle at 8 pm. Wear black bands on their forehead. You can also hold a placard or poster,” says Bhandari.

Asked what was the thought behind organising these online protests, the lawyer says it is to “channel” the sentiments of people who are getting impatient.

“People are worried, getting restless and angry, more so after the actor’s family lodged an FIR. We receive so many messages every day. To channel out their sentiment, I thought of starting this peaceful protest movement,” he explains.

Fans of actor Sushant Singh Rajput who was found dead on June 14 have been relentlessly raising their voice on social media seeking thorough investigation into his death case. Many have asked for a CBI probe also.

Gaurav Gupta, a Delhi-based professional says, “I want the truth to come out. Till that happens I would continue to fight for his justice. I just wish we get to know what actually is happening and how things are going on.”

A Mumbai-based fan of the late actor’s, Gurmandeep Kaur, shares, “I think many things are being intentionally hidden. Now this is going on for too long for no reason. A CBI probe can unravel the truth.”

Satyamev Jayate..sweep like a tsunami and explode like a https://t.co/B4HAAXARZt angry protest in a peaceful manner.But watch out all you conspirators, if the need be,we will be out on the streets as well#justiceforSushant. https://t.co/hEfLM0Sqme

Actor Shekhar Suman, who is also a part of the whole movement seeking justice for Rajput, says, “People are ready to come out on the streets. And that won’t be the right thing to do in the current situation. These protests pacify them in a way and also drives the message home that we all collectively want justice for Sushant. We might go live on the day (August 7) and interact with the people. Ishkaran will be organising it because it’s his brainchild.”

Suman adds, “These protests are a quiet manifestation of our anger. Let’s not get into legalities and technicalities, we just want to join hands together to get Sushant justice.” 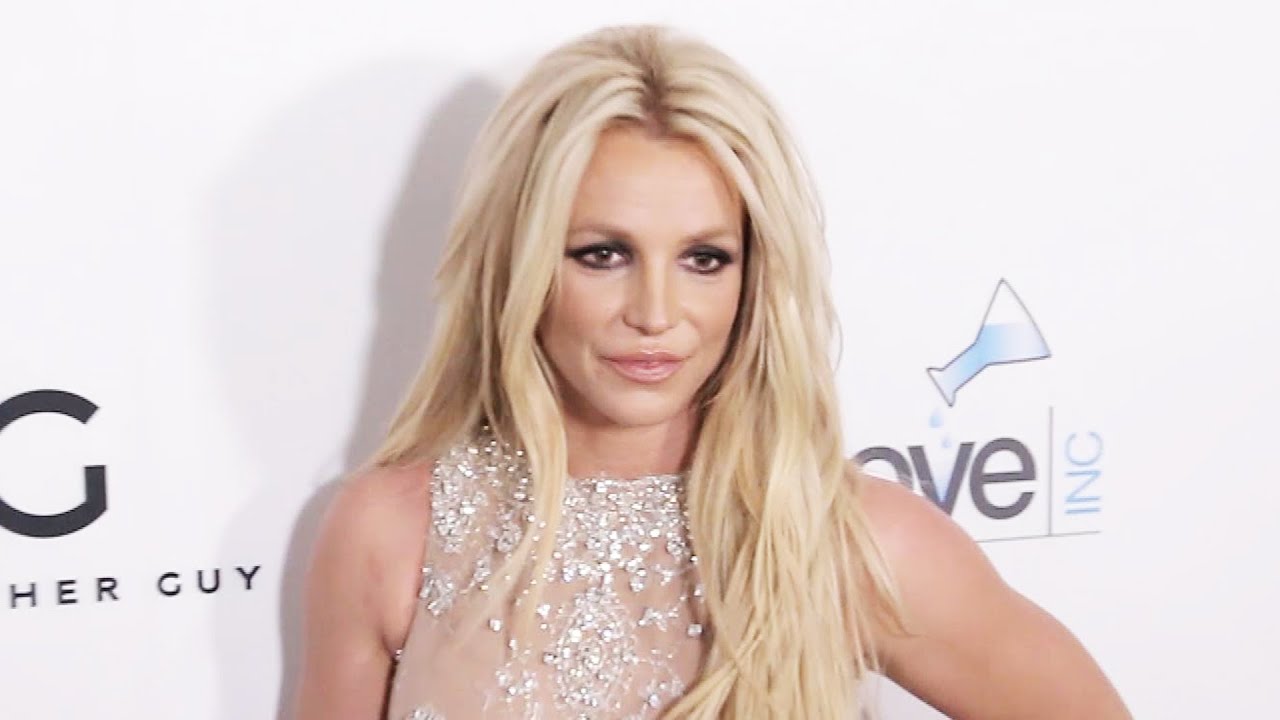 Inside the Courtroom of Britney Spears’ Latest Conservatorship Hearing: All the... Ayushmann Khurrana on Gulabo Sitabo: ‘Amitabh Bachchan sir and I are...