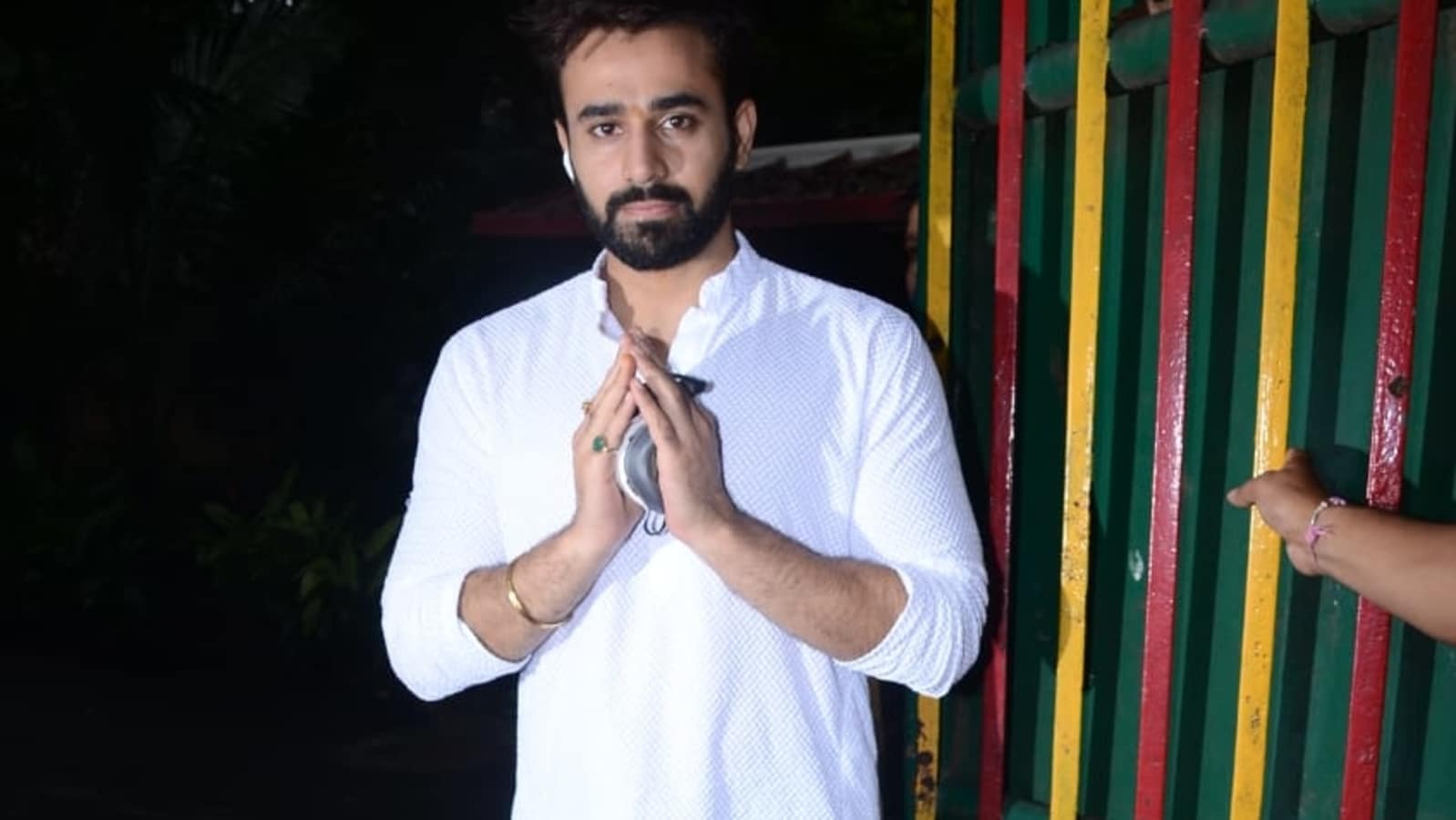 Television actor Pearl V Puri was spotted by the paparazzi for the first time since he was granted bail last month in a minor’s rape case. On Saturday, which also marked his birthday, he was seen at an orphanage in Mumbai.

Photographers spotted Pearl at St Catherine’s Home in Andheri. He was seen in a white kurta pyjama. Pearl took off his mask and greeted the photographers with folded hands.

Pearl V Puri was arrested in June and is currently out on bail. He was accused of raping a minor…

Tanishaa Mukerji, who got her eggs frozen, says ‘it’s very important for child to have a father’ | Bollywood

National Doctors’ Day | Amyra Dastur: My dad is an absolute...