Pete Davidson has finally broken his silence on his recent split from pop star Ariana Grande. The star appeared at a comedy show over the weekend where he tried to make light of his heartbreak.
The 24-year-old “Saturday Night Live” star co-hosted a comedy show titled “Judd & Pete for America” with Judd Apatow organized by the liberal group Swing Left, at Largo at the Coronet in West Hollywood on Saturday. While performing live on stage, his very public breakup with Grande was unavoidable.
As previously reported, the duo broke off their engagement a week ago after rushing into a highly public romance. The couple reportedly decided that this wasn’t the right time for their relationship to take off in a significant way, but still have love for each other and aren’t ruling out the possibility of re-igniting their relationship at some point in the future.

#PeteDavidson coming right at you, reminding you to get out and VOTE #swingleft #takebackthehouse 📷: @sweatsoulandsugar

Later in the show, Apatow reportedly praised Davidson for coming out to the show at all, to which he joked that his name being on the flyer obligated him to show up.
“F— my feelings,” he said.
“I care more about America than your feelings, I do,” Apatow joked.
“I feel like I am America,” Davidson retorted. “I’m a good guy that just keeps getting kicked in the d—. You’re like, ‘Ah, that f—ing poor kid. Hope he doesn’t kill himself.’ That’s America.”
Davidson previously canceled a planned show at Temple University after the breakup, making the Largo show his first appearance since the split. Grande, on the other hand, stepped out earlier this week for a taping of “A Very Wicked Halloween,” a concert special celebrating the Broadway hit “Wicked.”

Vidya Balan: ‘I felt I’m not being considered for mainstream A-lister... Saif Ali Khan displays chivalrous side as he holds the door... 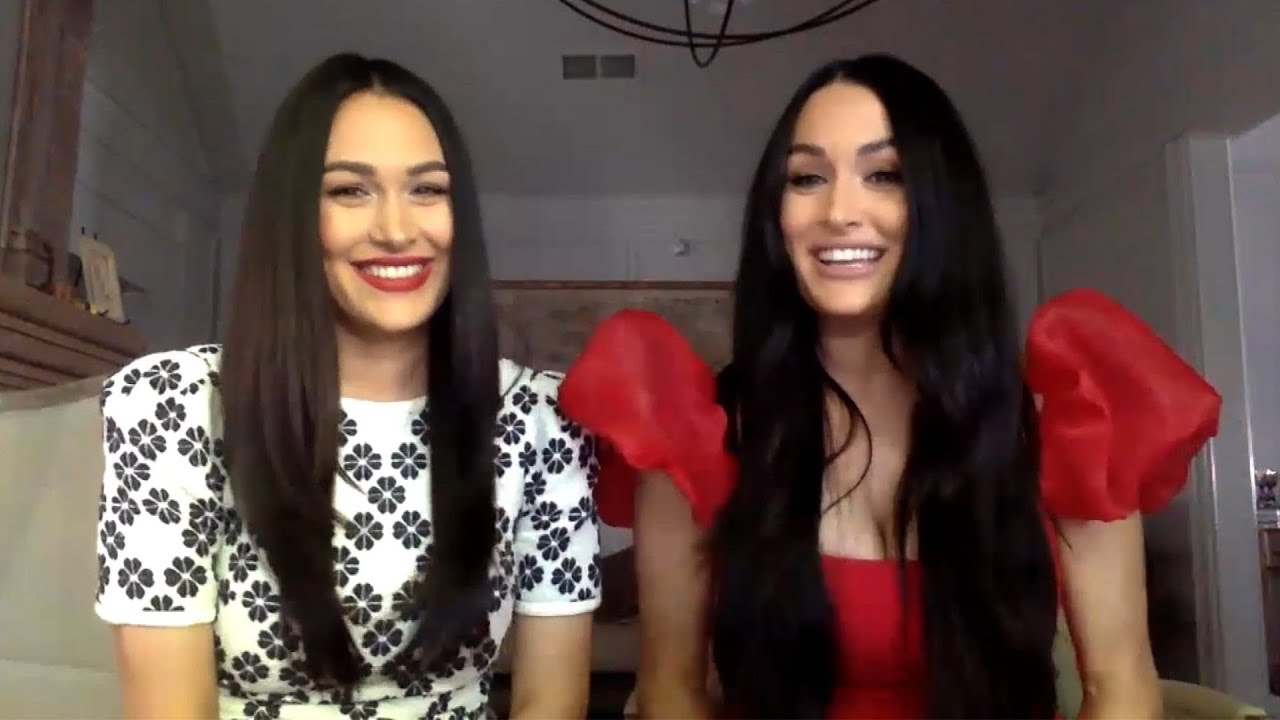 Nikki and Brie Bella on Pregnancy Weight Loss and Having More...