Pieces of a Woman peaks in its prologue. In hindsight, downhill is the only direction it could’ve gone in. This isn’t because the rest of the film is poor, but only because that opening is outstanding.

We’re introduced to Martha and Sean, a young couple played by Vanessa Kirby and Shia LaBeouf, as they prepare for a home birth. The drill is in place, the music carefully picked out, and the midwife on her way. Played by Molly Parker, Eva wasn’t the couple’s first choice, but had to be summoned because of a last minute set-back.

She seems competent enough, though. Her voice has a calming effect on the agitated Martha, and she seems to be following ‘a’ rule book. But ‘competent enough’ doesn’t cut it when you’re a midwife. Heck, it wouldn’t cut it if you were in charge of the fries section at a McDonald’s.

Watch the Pieces of a Woman trailer here

Across 30 nerve-shredding minutes, we watch in helplessness as Martha and Sean go from nervous excitement to sheer terror, as the baby begins showing signs of distress on its way into the world. The heartbeat that was loud enough to fill the room minutes ago disappears as the scene unfolds, in real-time.

It’s a brutal opening act — an astounding piece of visual storytelling that not only transports you into the same room as the characters, but in a way hands you a towel and a pair of gloves and demands, “Do something!”

Director Alfonso Cuaron filmed a similar scene in Roma, but that was four minutes long. When Pieces of a Woman finally cut to black, 30 minutes had gone by. Relieved and at genuine risk of having an anxiety attack, I paused the film (thanks, Netflix), and performed a series of quick breathing exercises.

Little did I know that the movie would deflate like a spluttering balloon, too. It had set the bar too high for itself, and had it, by some miracle, managed to sustain that level of intensity for another hour-and-a-half, it would’ve been the movie to beat at the Oscars. But as it stands, a nomination for the excellent Kirby is all it can realistically hope for.

As difficult as it can get to watch Martha, especially in a couple of scenes, it is impossible to take your eyes off her. She internalises her pain, which leads many, including Sean, to arrive at harsh judgements about her, as if there are wrong ways to grieve. Pieces of a Woman makes rather astute observations about how men and women tackle trauma differently. While Sean has emotional outbursts and suffers a relapse, Martha clinically tries to take back control of her crumbling life.

Nearly as harrowing as the childbirth scene is an incident involving sexual abuse that unfolds around midway through the film. That the abuser is played by LaBeouf, who was recently accused of similar behaviour by a former partner, makes matters all the more uncomfortable.

Shia LaBeouf as Sean and Vanessa Kirby as Martha, in a still from Pieces of a Woman.
(
Netflix
)

By definition, the situation in the prologue is such that even if everything were going according to plan, it would still be wrought with tension. The rest of the film traces the aftermath of the tragedy, in a narrative that is as fractured as the relationships on screen.

Director Kornel Mundruczo, who shares a ‘film by’ credit with real-life partner and writer Kata Weber, has crafted a movie that is all jagged edges. An innocuous title appears on screen after every sequence, informing us that another month has passed. These time jumps force you to play catch up for the first few moments of every new chapter. Oh, so the midwife is being sued at the insistence of Martha’s mother? Makes sense, Americans are a litigious people. Wait, Sean is having an affair with their lawyer now? The writing was on the wall, I guess.

Pieces of a Woman, in its second and third acts, retains the classy European sensibility that won Kirby a best actress award at the Venice Film Festival, but in its heart of hearts, its an old-fashioned melodrama. Every character gets at least one ‘item scene’, as Saif Ali Khan would say. These are the scenes that’ll play on a loop when Kirby and Ellen Burstyn, who plays Martha’s Holocaust survivor mother, eventually and inevitably receive awards attention.

LaBeouf, despite delivering a truly heartbreaking performance, will likely be ignored by awards committees, mirroring the treatment his character gets in the film’s final act. Almost as if they knew LaBeouf was about to be made a pariah, Mundruczo and Weber effectively erase Sean from the narrative in a most unsatisfying manner.

But that’s true of the film as a whole. Too many plot threads are introduced, only to be left dangling as the movie narrows its gaze on Martha. In its staging and writing, Pieces of a Woman feels positively premeditated, even though everyone is trying very hard to appear natural. Some camera moves are so precise that there’s no way that the scenes could have been improvised, even thought the script is working double shifts to convince you that they are.

Pieces of a Woman is a piercing examination of grief, and as if that wasn’t enough, it’s also a drama about a disintegrating relationship. Like its fellow Massachusetts tragedy, Manchester by the Sea, it’s gripping, but gruelling. Kareena Kapoor steps out in style with son Taimur as they... 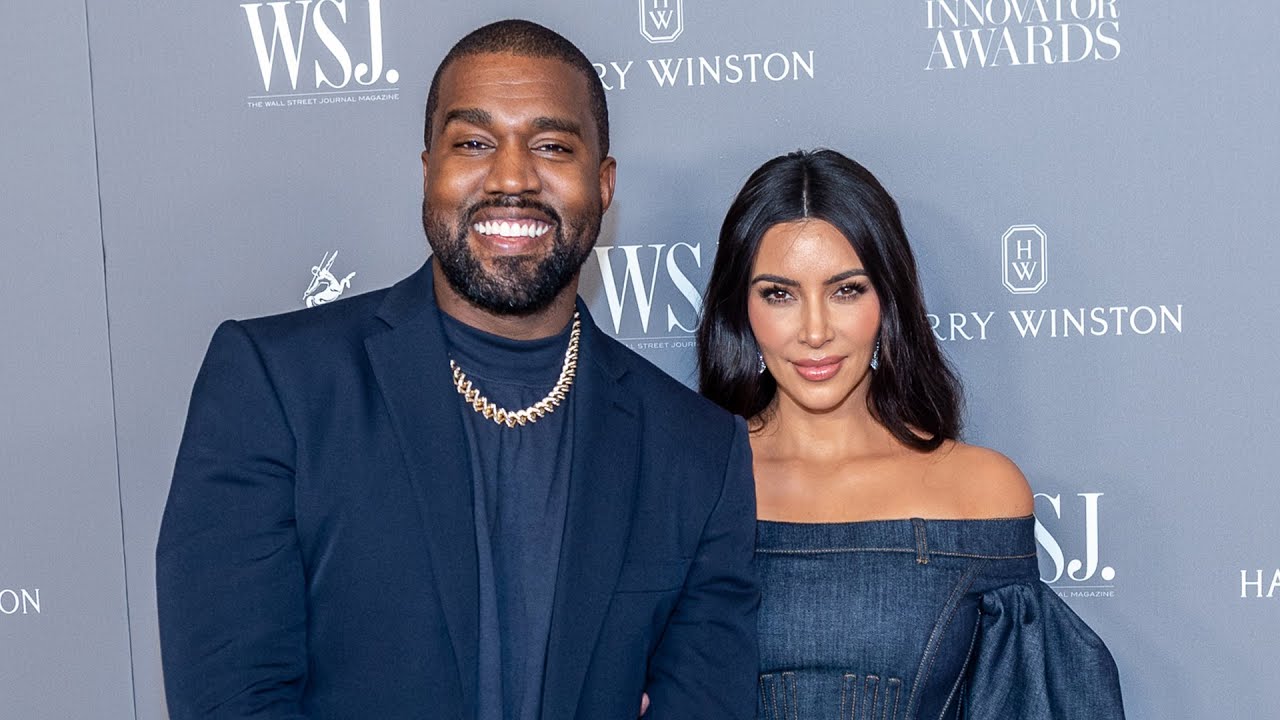 How Kim Kardashian Is Getting Ready for a FRESH START Amid... 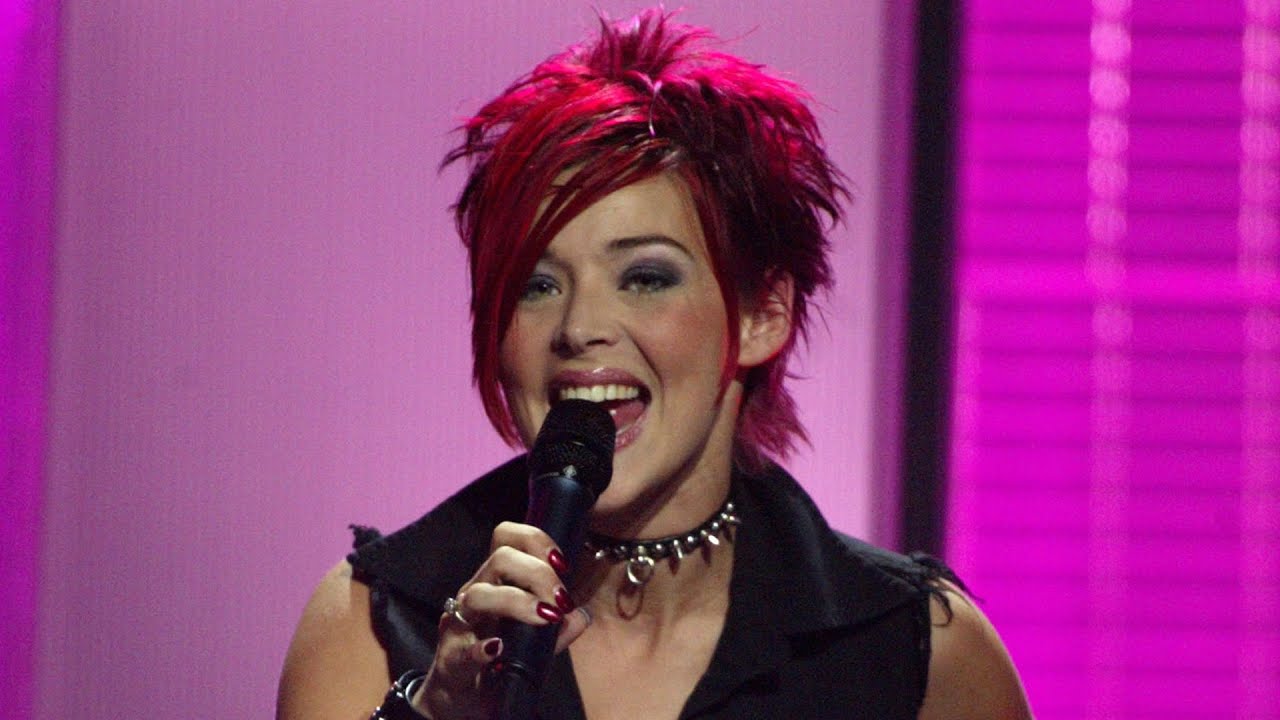 This is how old the new Spider-Man will be – hollywood