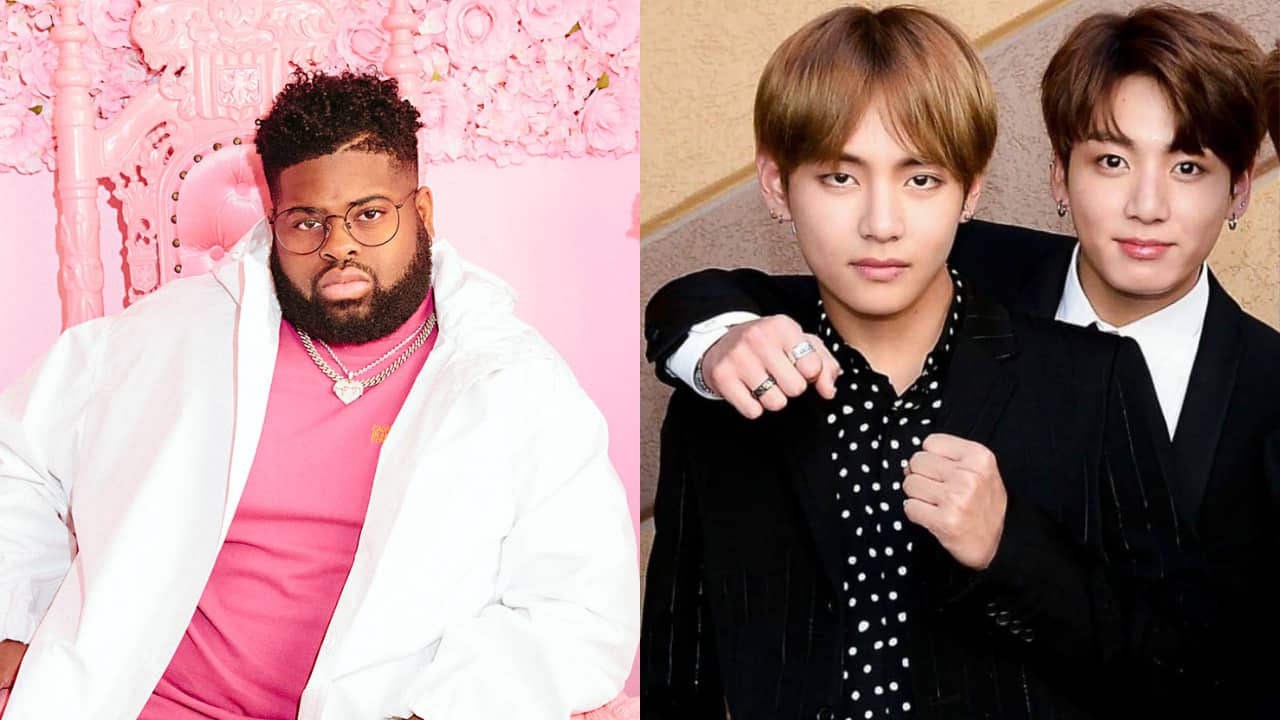 BTS aka Bangtan Sonyeodan also popular as Bangtan Boys are global pop sensations right now. RM, Jin, Suga, J-Hope, Jimin, V and Jungkook – all have a separate and collective fanbase too. The boys have been ruling the hearts of pop music lovers with their music, style, charm. They have also had collaborations with several international artists. And guess what, seems like one more is on its way. American singer and songwriter, Pink SweatS, have asked for a collaboration with Bangtan Boys. He took to his Twitter handle a couple of hours ago and wrote, “I would love to collab with @BTS_twt I have thee perfect song idea!” Check out the tweet here: Also Read – BTS: V shares inspiration behind his go-to dance move but later deletes it; Sherlock ARMY finds the origin of his killer moves

I would love to collab with @BTS_twt one day ???? I have thee perfect song idea!

#WhereAreThey Series: Had no knowledge of what I was doing when...

’90 Day Fiancé’: Watch Kenny and Armando Find Out They Can...

‘Death on the Nile’ – A Return to Glamour, Epic Storytelling

‘The Beatles: Get Back’ Rooftop Concert Released in IMAX and Theaters...

Siddhant Chaturvedi reveals he once landed at fake audition for sequel...

No Way Home trailer release date out and more